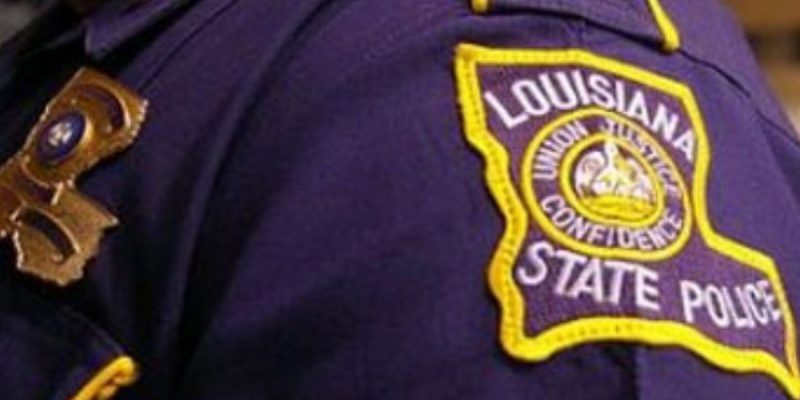 Remember when that was supposed to happen? It seems so long ago that Louisiana’s House Speaker Clay Schexnayder got irritated enough at being lied to by Gov. John Bel Edwards that he set up a legislative committee to investigate the cover-up of the Louisiana State Police’s killing of the unarmed black motorist Ronald Greene on a Union Parish roadside in May 2019.

That cover-up is no small thing, because it had huge implications for the history of the state. By successfully keeping secret the true cause of Greene’s demise, namely that he was beaten to death by state troopers in a 45-minute ordeal as punishment for fleeing from police after running a red light, Edwards and his friends in the LSP’s brass were able to prevent a backlash among the black community that would surely have resulted in his losing reelection in the fall of 2019.

Everybody knows this. It’s pointless to deny it, even though that’s what Edwards has done ever since the case did come to the public eye.

Especially given the latest revelation…

Sources told the WBRZ Investigative Unit Thursday, the state of Louisiana offered former Trooper Carl Cavalier $200,000 to settle his case after he was fired for speaking out about wrongdoing at the agency.

Cavalier said his lawsuit against the department has never been about money, he’s only wanted State Police to do the right thing.

“I am not satisfied with this proposed settlement. During early talks of settlements, I made it clear that I was not satisfied with settling. My goal is to go through Louisiana State Police commission hearings and have my day in federal court,” Cavalier said. “I have not committed any murders or tried to cover up any murders. Politics has been and continues to try and quiet me and bury my case. I have not signed any paperwork regarding any settlements.”

Cavalier was terminated after doing an interview with the WBRZ Investigative Unit where he brought case notes from Trooper Albert Paxton, which painted a clearer picture of a cover-up surrounding the death of Ronald Greene. Greene died in State Police custody in May 2019 after he led troopers on a chase and crashed in Monroe. He was pulled from his car and brutally beaten. His colleagues at State Police called his death “torture and murder.”

In 2020, the WBRZ Investigative Unit exposed the case which led to numerous resignations and fallout at the agency.

Cavalier was terminated for the interview he did with WBRZ and other media outlets pertaining to the cover-up. During one of his appeal hearings, he told us that they wanted everyone to agree with what they were doing.

“Going against the grain at the department, you are going to be ostracized or kicked out,” Cavalier said. “You will lose your career, retirement and everything you worked hard for. The best thing you can do is to keep your mouth closed. I will quote Lamar Davis. He told me literally to chop wood and carry water. Don’t speak out for everyone… speak for yourself.”

They want you to believe Cavalier was offered 200K to assist in the cover-up of Greene’s killing and nobody from the governor’s office had anything to do with it.

Which is not credible. In the least.

Earlier this year Edwards was scheduled to appear in front of Schexnayder’s inquiry, chaired by his House Speaker Pro Tem Tanner Magee, who is now running for a judgeship in Houma, but when an Edwards ally, Obama-appointed federal judge Shelly Dick, attempted to tear up the state’s congressional redistricting map, for some reason that appearance was scrubbed.

We said at the time it was stupid to do so. The legislative session that Edwards ordered following Dick’s ruling was an insult to representative democracy – it was aimed at bluffing Louisiana’s Republican legislators into doubling the number of safe Democrat congressional districts and thus mooting what turned out to be a successful appeal of Dick’s ruling by Secretary of State Kyle Ardoin, and Attorney General Jeff Landry. And it deserved a full frontal blowback from the legislature, with Edwards as the recipient. We said at the time that Schexnayder should have discharged the Ronald Greene inquiry to the Committee of the Whole and then summoned Edwards to testify to it in the House Chamber, subject to questions from all 105 House members. That would have been the governor’s just dessert for calling that legislative session.

Schexnayder didn’t have the stones to do that. Edwards’ testimony in front of a Ronald Greene inquiry stands undelivered to this day. All we have from him are patently false denials told to the state’s legacy media, who for the most part have no interest in holding him accountable for them.

So when is his testimony before the legislature? And when is Clay Schexnayder going to be held accountable for dropping the ball on this matter?