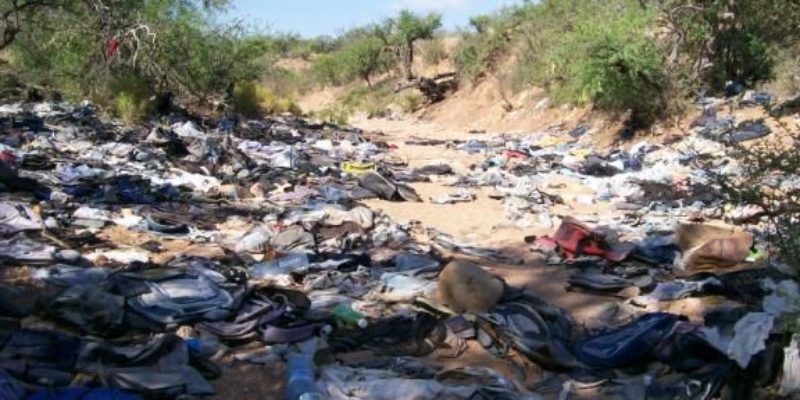 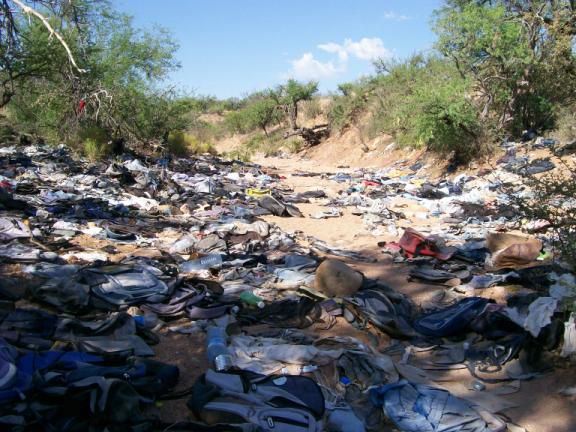 Congressman Tom McClintock (R-CA) lit into Mexican President Felipe Calderon this afternoon for his insulting and intellectually indefensible lecture to the U.S. Congress today on immigration and the Arizona law – a lecture which drew a 15-second standing ovation from the Democrats in the chamber as well as Attorney General Eric Holder and Homeland Security Director Janet Napolitano, two Cabinet members who have admitted to not reading Arizona’s SB 1070.

McClintock’s speech was a masterpiece. We had a half-written piece going until we ran across this clip which has been made largely moot. The video runs about five minutes and it’s a must-see…

All we can really add to McClintock’s statement that America doesn’t need to reform its immigration laws but rather to actually enforce them is that the people running the government at this time are determined to make Democrat bloc voters out of every single one of the 12-15 million illegal aliens in the country now, plus however many more they can import. Let us also remember the Mexican government is deeply invested in illegal immigration as a method of (1) offloading its lower class and criminal class to someone else, (2) siphoning social services from American border states rather than struggling to provide them for its own citizens and (3) developing a massive, multi-billion dollar industry out of remittances from Mexican nationals in the United States back home.

It should also be remembered that for the first six of the Bush administration’s eight years in power the federal government refused to enforce immigration laws out of a perception that to do so would alienate Hispanic voters and create another bloc vote for Democrats – a perception which, however valid, is irrelevant given the oath of office the former president took to uphold the Constitution and the laws of the country.

In the meantime, the American people by overwhelming numbers want the nation’s immigration laws enforced. They want politicians to do their jobs and execute the laws on the books. They’re tired of paying for schools, hospitals and prisons for illegal aliens. And while at some point not long ago an argument could be made that illegals were actually performing a service for the country and doing more good than harm by doing jobs Americans won’t, that argument went out the window when the unemployment rate climbed from four percent to 10 percent (and higher in California and Arizona, where the state governments are groaning under the burden of providing social services to illegals).

It’s time to enforce the law. The American people haven’t even begun to express their outrage at Calderon and Mexico for their parasitic policies regarding our border security, and that outrage will be felt in a major way this November if voters perceive the Obama administration as continuing to sell them out in an effort to alter the demographics of the electorate to their benefit.