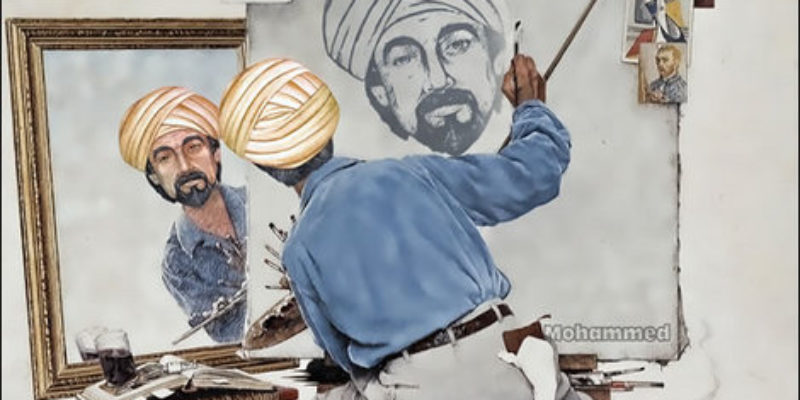 If you haven’t read Scott’s post below, do so first.

The comments from Matt Welch that Scott links to are good, but what Zombie has to say about the importance of today’s event is truly stirring and significant.  I’m not going to quote, because it’s brilliant and you should definitely read the whole thing.

In case you don’t know by now, both Facebook and Youtube have been banned in Pakistan in an effort to “protect” their citizens from the images of Draw Muhammad Day, but they can’t block the entire internet.  The “Draw Muhammad Day” Facebook page was started by the guy who is running this page, which has many, many worthy entries.

For a while now, Zombie has maintained a Muhammad image archive, showing depictions of “the prophet” through time, including a great many paintings and drawings by Muslims before the depiction of him was more recently banned.  After today, I don’t think he’ll be able to keep up the archive, because there will just be too many, but it’s very worthwhile to see the historical stuff and to realize that the “outrage” over drawing Muhammad is created specifically to intimidate the West into submission.

Many people, including most liberals, cling to the fantasy that all religions are good and equally worthwhile.  Of course, that’s pure nonsense, unless you’re ready to be a human sacrifice yourself when some other religion decides to kill you to appease their god’s wrath.  Any religion that preaches the destruction of those who adhere to another religion (kill the infidels) simply cannot be compatible with a modern society, and we should have no pretensions to the contrary.  Those who would like to learn more about Muhammad and why Islam is a morally inferior religion should start here and here with the heroic work of Coptic priest Zakaria Botros (this is a summary of one of his best series, on the perverse sexual habits of Muhammad).

Let me say, as a Christian, that I find South Park profoundly offensive and insulting.  As such, I don’t watch it.  But, as an American, I will staunchly defend their right to insult me.  By the same token, I would never post drawings of such things as Muhammad raping his six-year-old “wife,” but I think the right to draw such things is critical to the future of western civilization.  I’m going to post something that I’m stealing from The People’s Cube which actually started “Draw Muhammad Day” early, as they saw no reason to wait. 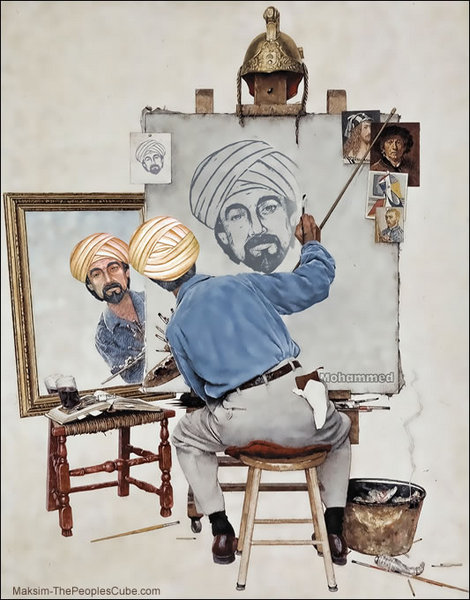 Interested in more national news? We've got you covered! See More National News
Previous Article Obama: We Are Not Defined By Our Borders
Next Article Thank You, Congressman Alexander