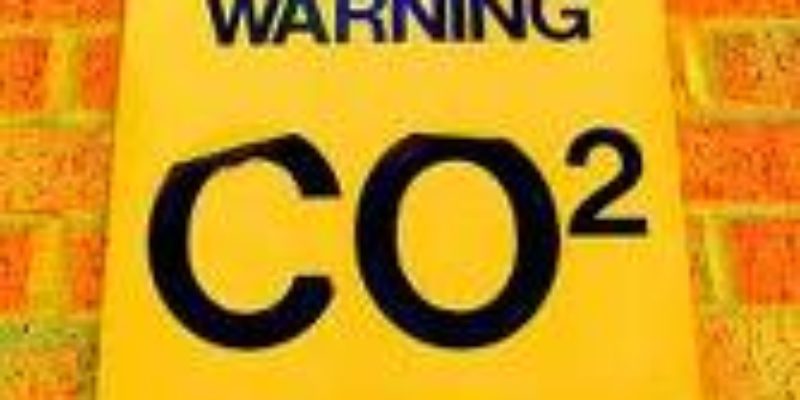 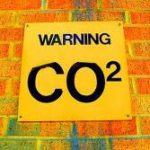 Some are predicting that the resurrection will occur after the November elections.

Senate Majority Leader Harry Reid (D-Nev) will bring legislation to the Senate floor next week that includes select energy policy and oil-spill response measures, but which excludes policy aimed at lowering “greenhouse gas emissions.”  Such climate change legislation had already been pared down to only address utilities, and now it’s out all together.

Aides to Reid indicated that the legislation had been reduced in scope because the Senate agenda is jam packed already, with the August recess (and campaigns for the November elections) only a few weeks away.  The aides indicated that Reid will introduce his climate change package in the fall.

Sans climate change, Reid’s bill will include measures to toughen drilling rig safety requirements, to fund energy improvement projects in homes, and to expedite the use of natural gas powered vehicles.  It will not include mandated increases in power generation from renewable fuels.

Why is Reid backing down?  We would suggest that there are several key factors at play, and specifically two.  Because of the fears many Democrats embrace with elections looming, he does not have a filibuster proof Senate.  Vulnerable Democrats are reluctant to support climate change legislation in August, then go home and ask constituents tired of the way Washington is running the country to vote for them again.  And, after that election, Reid will either have a confident, Democratic controlled Senate again, or more likely a lame duck Senate with nothing left to lose.

Furthermore, and as we reported recently, Congress has endorsed letting the EPA force greenhouse gas emission reductions without benefit of legislation.  The EPA can impose the Administration’s liberal agenda without immediate fear of backlash from voters, as they serve at the whim of the President.

Fortunately, the President under whom they presently serve will not always be President.

The validity of fearing a lame duck Congress making a last ditch effort to force its liberal agenda on America is a debate that has had voice at this site and elsewhere.  The debate will no doubt continue for the foreseeable future.  But for now, climate change legislation is dead.

Interested in more national news? We've got you covered! See More National News
Previous Article Who Are The People Standing In The Way Of Offshore Drilling?
Next Article Fresh Hell From House Democrats: Meet The CLEAR Act