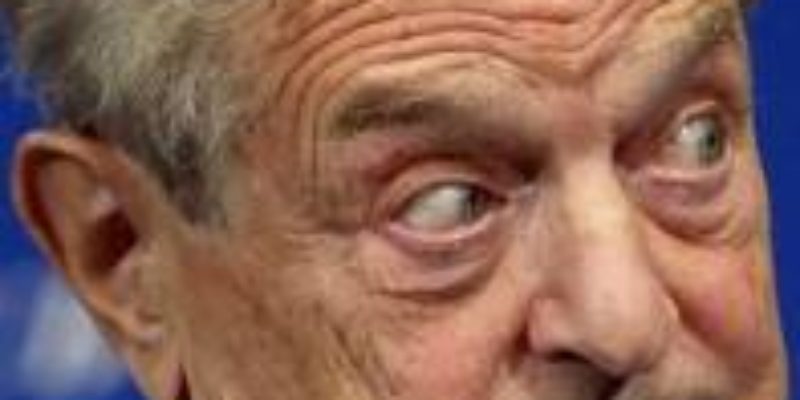 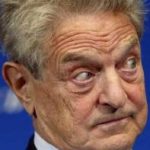 “George Soros” is a name that arises frequently when conservatives discuss the Democrat political machine.  He has invested heavily in that movement, and the legacy media would have us believe that his donations are totally altruistic and have no personal motivation.  We’re here to refute that.  Hope you can keep your cookies down!

Take natural gas, a resource that Louisiana is greatly benefiting from.  George Soros loves natural gas – just not domestic natural gas.  That, he’s out to destory.

The domestic natural gas boom is attributed to one phenomenon; natural gas in shale formations.  In Louisiana we have the Haynesville shale.  In Pennsylvania, West Virginia, and New York, it’s the Marcellus shale.  In neighboring Texas, it’s the Barnett shale, and the recently discovered Eagle Ford shale.  Also in Louisiana is the Bossier shale, a shallow formation in the same geographic region as the Haynesville shale.  To our north is the Fayetteville shale.  And there are others, but the point is that there are abundant and recoverable sources of natural gas within our borders.

Recovering that gas requires a process called hydraulic fracturing, and it’s that process that Soros is surreptitiously lobbying to have outlawed.  Though “fracking” has been used safely and without incident for decades, environmentalists motivated by Soros funded Center for American Progress and MoveOn.org are claiming it threatens ground water.  New York activists have inspired that state’s Senate to endorse a moratorium on fracking, and the state Assembly should vote on that moratorium in September.

Isn’t it nice that Soros is concerned about drinking water in New York?  Perhaps, but is it coincidental that he is heavily invested in vast conventional natural gas holdings in New Guinea through a company called InterOil?  How much more valuable would that gas be if domestic competition were removed?

With Soros funded encouragement, congressional Democrats Waxman, Markey and others, along with Lisa Jackson’s EPA, are out to outlaw hydraulic fracturing.

Still think Soros’ political contributions and liberal think tanks or activist organizations are not intended to increase his fortunes?  Then perhaps you’ve forgotten about his investments in Petrobras, a Brazilian oil company with extensive deep water reserves.  Soros invested heavily in that company just days before the Obama White House provided billion$ in loan guarantees to that company.  And do you think Petrobras and George Soros are harmed by Obama’s deep water drilling moratorium, or might they benefit from it?

Then there is green energy, Obama’s pet.  Under his administration, the “Energy Efficiency and Renewables Program” saw a 1,014% increase in funding from 2008 to 2009; funding that goes to energy ventures with strong ties to Soros and other Democrat contributors.

Finally, we come to hedge funds.  Hedge funds were the whipping boy of Wall Street as a major cause of the financial crisis when the Obama administration took office, and we were promised that they would be profoundly regulated to the point that they could no longer jeopardize our economy.

Financial regulations have been put in place, and hedge funds were not affected.  George Soros is still making million$ with his.

Yes, George Soros is an altruistic contributor to worthy causes.  And Barack Obama is the greatest president this country has known since Jimmy Carter.