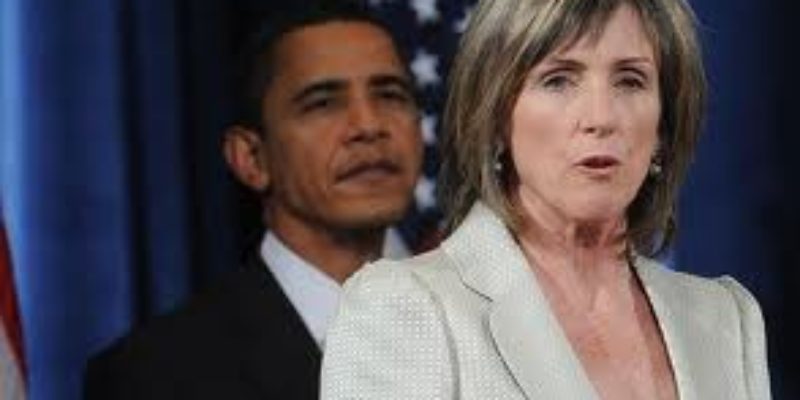 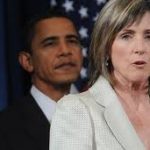 First came the oil spill, during which the White House released inaccurate information saying that 75% of the spilled oil was out of the system.  Then came the Obamoratium, which the administration justified based on “peer reviewed” studies by respected scientists, only to have their report rebutted by the very scientists it cited.  Now we have the outright ban on exploration along most of our coast and the resulting negative economic impact, as well as the negative impact on energy independence.

We have an EPA legislating by fiat to impose carbon emission limits, mandated increases in the ethanol component of gasoline, new attempts to regulate hydraulic fracturing for natural gas recovery from shale formations, and emission limits on small and large steam generators that are economically prohibitive and technically difficult to achieve.

We blame President Obama for this, and he is indirectly to blame due to his selections of political appointments, but who is truly to blame?  Who is the person truly behind these job killing, industry destroying actions?

Browner was born in Miami to two university professors and raised in an undoubtedly liberal home.  She received a BA in English and a JD from the University of Florida (a reason singularly sufficient for some of us to dislike her with no further analysis!), became an aide in the Florida House of Representatives, and soon moved to Washington DC to work for an environmental lobbying movement called Citizen Action.  By 1989 she was a legislative aide for then Senator Al Gore, but returned to Florida in 1991 to head up that state’s Department of Environmental Regulation.  She was appointed Administrator of the EPA in 1993 by Bill Clinton, and she held that position until 2001.  She later served as a principal at the Albright Group, a “global strategy” firm founded by former Secretary of State Madeleine Albright, where her focus was on energy conservation, climate change and environmental protection.  During these later years, she was active in Socialists International, where she was a leader of the group’s Commission for a Sustainable World, which advocated “global governance” and the concept that wealthy nations must reduce their wealth to address climate change.  She was also on the Board of Director’s for Al Gore’s Alliance for Climate Protection.

Curiously, her name and biography were removed from those organizations’ websites almost immediately after her nomination by then president-elect Obama as his energy and global warming czar.

Prior to her nomination, she served as an energy and environmental policy group leader on Obama’s transition team.

Browner’s career history is fraught with indicators of her distaste for responsible environmental policy working in harmony with a thriving economy.  One of her early actions as EPA Administrator was to announce a moratorium on incinerator and industrial furnace licenses.  She introduced initiatives under what she called her “reinventing government program” touting “environmental contracts” as an alternative to traditional environmental regulation.  Referring to these as her “Common Sense Initiatives,” she first designed an initiative to regulate entire industry sectors rather than individual pollutants, and then later adopted covenants strongly resembling European environmental policy and their concept of “environmental justice.”

During Clinton’s second term, she adamantly pushed tightening the Clean Air Act’s ambient air quality standards, and demonstrated her tenaciousness in overcoming the resistance of not only industry groups, but an opposing Congress as well.  It was during this period that she assumed authority to regulate carbon emissions to address global warming – policy that is being reactivated by Lisa Jackson’s EPA today.

Browner’s service in the EPA was not without controversy, as when, in order to avoid a public disclosure lawsuit she ordered a staffer to delete her computer files, for which the judge found her in contempt.  She was also caught by a congressional subcommittee creating and distributing illegal lobbying materials to left-leaning environmental activist groups using taxpayer funds.

More recently, her office has been credited with rewriting scientific opinions that opposed the drilling moratorium which followed the Gulf oil spill so as to completely change their meaning in such a manner as to cause the appearance of the scientific community supporting the moratorium it actually opposed.  While one wouldn’t expect the holder of an English degree to grasp the technology documented by that group, she would certainly have the skills to rewrite that documentation, and she did.

Selected quotes by or about Carol Browner:

Regarding EPA critics in the business community she said

“I’ve found business leaders don’t oppose strong environmental programs. What drives them crazy is a lack of certainty. We can change that.” (New York Times, Dec. 17, 1992)

On serving a Democrat administration with a Republican Congress, she said

“I think one of the most difficult moments for the agency was when the Republican leadership in Congress literally shut us down, wouldn’t give us our funding, tried to limit our ability to enforce the law, you know, not once, not twice, but I think 17 times. (NPR, Dec. 22, 2000)

Are you listening, John Boehner?

An observation regarding her appointment as Energy Czar,

“Carol Browner’s appointment as a ‘climate czar’ should signal to the world that the U.S. is taking a new direction on this issue.” — Kathleen Rogers, environmental attorney and president of the Earth Day Network, in a statement on Dec. 15, 2008.

That was indeed a prophetic warning.

Carol Browner is the person who has Obama’s ear regarding energy and environmental policy.  The actions of his administration have been solely driven to apply her environmental ideology to destroy the energy-based foundation of our economy.

Some are suggesting that she might be the next Chief of Staff.

Joy Behar’s name became the new “b word” as a result of her attacks on Sharron Angle.  Is it too harsh to apply to this woman who is advising our president to destroy an industry and an economy so dependent on it?

Interested in more national news? We've got you covered! See More National News
Previous Article This Is How Pelosi’s Speakership Goes Out – Applauding Charlie Rangel While Censuring Him
Next Article WikiLeaks: Enforcing Accountability