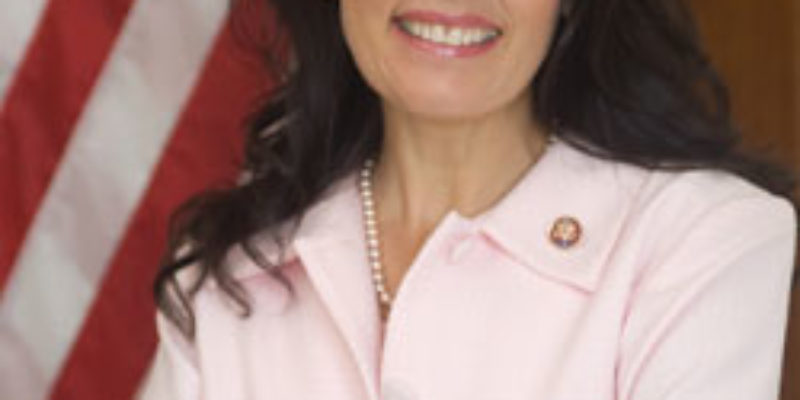 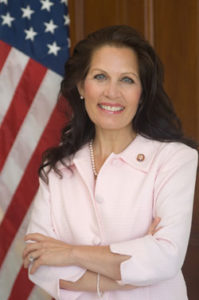 The fundamental problem with Obama’s speech is that it did not realistically tackle the issues at large in our country.  It was optimistic, and optimism is certainly necessary, but there is no reason for optimism if it is conveyed by a man who seems not to understand the very crucial decisions that need to be made about the state of our union.  The key is being able to address serious problems, provide optimism about the future, and provide solutions that make sense in the broader context of the situation.  Obama was heavy on part 2, but weak on parts 1 and 3.

Ryan followed that model well, but I thought Bachmann was even more impressive in her Tea Party response.  Why? She was clear and concise.  She clearly articulated the failures of the Obama Administration.  She was engaging and substantive, and she spoke bluntly about the harsh realities facing our nation. Line by line, she hammered the Obama Administration on its poor policies, and when all was said and done, she compiled more substance into her 6 minute speech than Obama managed to crop together in 60 minutes.

However, even while addressing the critical issues at stake, she managed to convey a sense of optimism about the future.  It’s a tough tightrope to walk between seriously discussing the state of our nation while also providing hope for a better future, but Bachmann pulled it off masterfully.  The speech had a tone of hope about the future that focused not so much on the government, but on the American people.  It’s a point that needs to be made, and needs to be made often.  Here’s the speech: