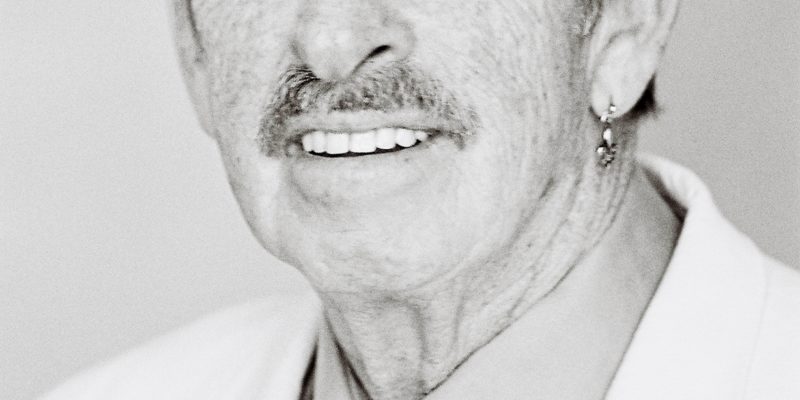 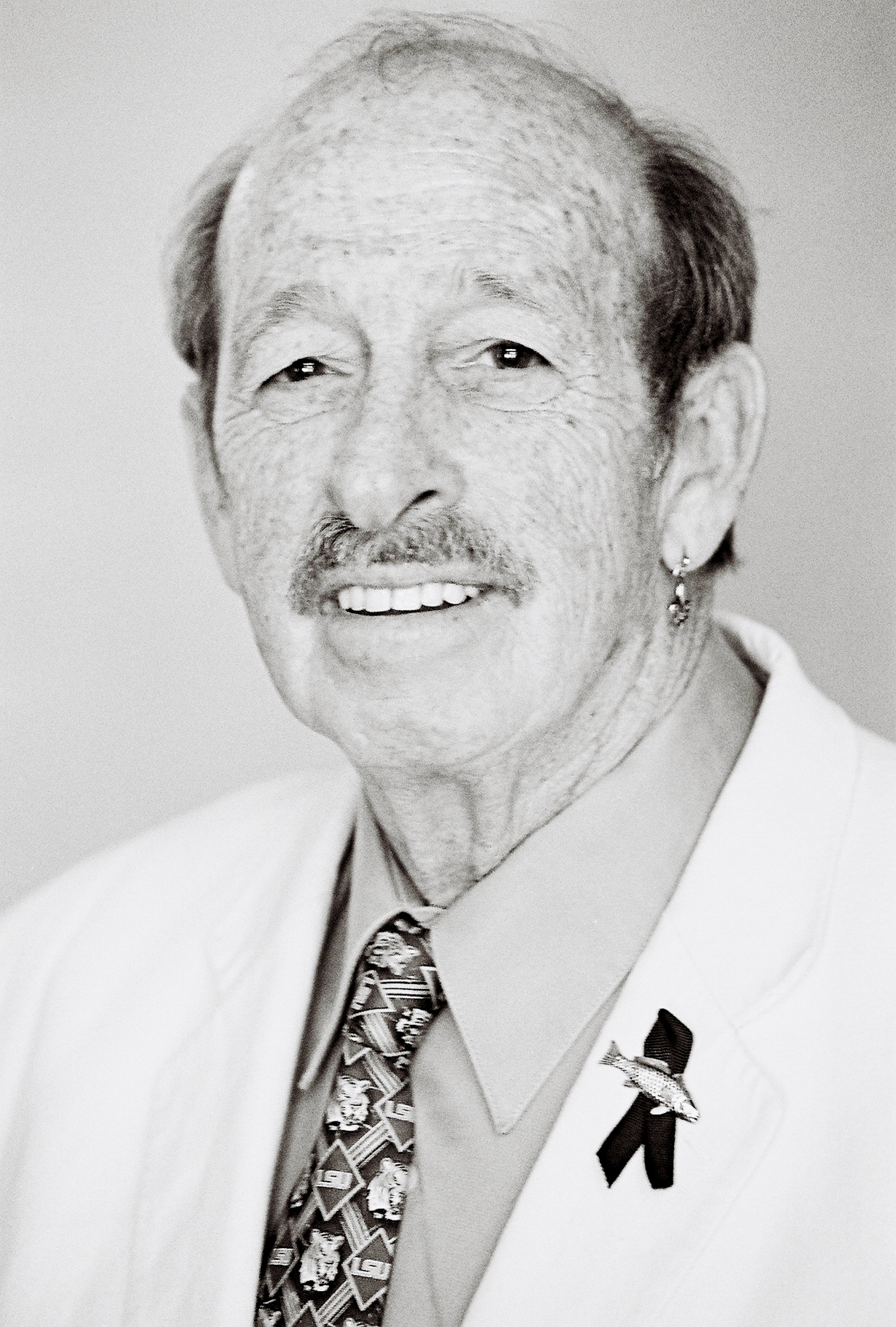 Charlie Smith, a fixture at the Louisiana state capitol since 1968 and a celebrated figure among politicos and political watchers alike, is set to be the first of his profession to enter the Louisiana Political Hall of Fame at a ceremony in Winnfield on Saturday.

Smith, whose client list has included an eclectic group running the gamut from exotic dancers to charter boat captains to artists to business and industry types during his career, and who helped shepherd through Louisiana’s model statute outlawing Islamic Sharia law in the state last year, is the dean of the state’s lobbyists. In the Louisiana Senate’s Resolution No. 177 of last year’s session, Smith was described as a “a master of riding the roller coaster of legislative procedure, managing legislators like bull-riding at the rodeo; goading them as they emerge from the chute, spurs a’gleaming; sometimes making the ‘8-second ride’ and sometimes being bucked off.”

An outdoorsman, poet, playwright, novelist, radio talk show host, storyteller, humorist and historian, Smith has championed libertarian causes throughout his career – taking part in legendary fights like Right to Work, Worker’s Comp Reform and Prevailing Wage legislation over the years. Most recently he’s been known as a defender of the arts, outdoorsmen and even some environmental causes.

Born in Mobile, Alabama, Smith’s family moved to Louisiana when he was a child. He graduated from Slidell High School, moving on to then-Southeastern Louisiana College, where he edited the school paper. Smith graduated in 1965 with a degree in journalism from LSU, where he was president of the Young Democrats and a regular speaker at Free Speech Alley. Soon after, he became involved in politics and launched a lobbying career – initially on behalf of the Louisiana Municipal Association and shortly thereafter for the Association of General Contractors –  that ultimately saw him traveling in the circles of seven governors – John McKeithen, Edwin Edwards, Dave Treen, Buddy Roemer, Mike Foster, Kathleen Babineaux Blanco, and Bobby Jindal.

On Saturday, Smith will finally be recognized for his contributions. Others who will be inducted at the ceremony included Louisiana Supreme Court justice Catherine “Kitty” Kimball former state education superintendant J. Kelly Nix, former state insurance commissioner James “Jim” Brown, Lucille Mae Grace, who in 1932 was the first woman elected to statewide office (as registrar of the State Lands Office) and Ralph Perlman, who served as the state’s budget chief in the Roemer, Edwards and Foster administrations.