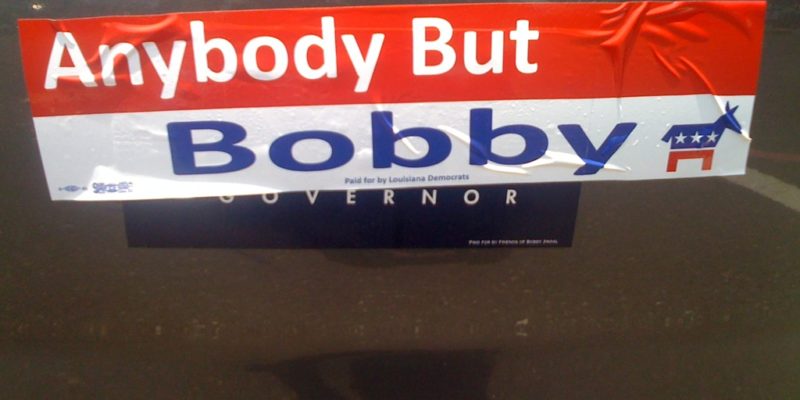 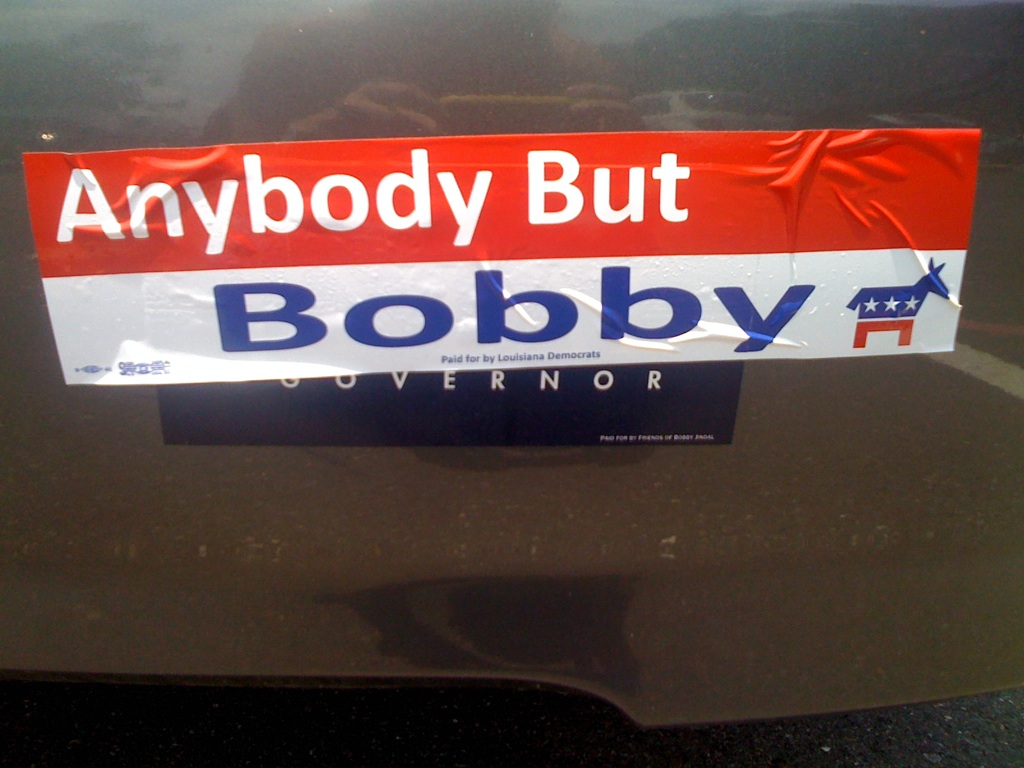 When I was a kid, the place to go for spring break on the Florida panhandle wasn’t Destin, as it is now, but Ft. Walton Beach.

And while Destin has become a legitimate high-end resort town, Ft. Walton never really did. In the late 1980’s and early 1990’s it absolutely wasn’t.

But it was a lot of fun. And one reason why was the preponderance of legendary watering holes in Ft. Walton. One of the best of the bunch was Cash’s. The place was basically a honky-tonk without the country music – the beer was cheap, you order a mixed drink and they’d do their level best to get you plastered, there was a bunch of talent in there on a constant basis and even though it was more or less a low-brow, hook-up-on-vacation place it had a fun vibe to it.

The only downside to going to Cash’s – I don’t even think it’s even still there anymore, though I do understand the folks who owned it now have practically all the liquor stores in that part of the world – was that if you parked in their parking lot you were getting a bumper sticker that said “I Love Cash’s” on it. Installation free of charge.

All of this is a long way of saying that the Louisiana Democrat Party, another hangover-producing entity I’m not sure is even there anymore, has apparently begun their own version of command advertising.

Late last week I got the picture you’ll see above in my e-mail. It seems that Buddy Leach’s operatives are roaming the parking lots at LSU in a similar fashion to what the Cash’s people used to do back in the day, giving folks bumper stickers saying “Anybody But Bobby” over the top of their Jindal For Governor decals.

Which apparently isn’t meeting with the same grudging level of appreciation the Cash’s customers gave to their crass-commercialist practices. Nor should it – after all, if you got hit with a Cash’s bumper sticker you at least were inside doing Jello shots and singing along to “Don’t Stop Believin'” at the top of your lungs while you were trying to hook up.

Leach’s people don’t exactly offer that quality of experience. It doesn’t require a Jindal disciple or a hard-core conservative to realize that Jindal is probably better than a Kathleen Blanco – or more to the point Leach’s “Anybody But Bobby” roster of superstars, like John Georges or Sharon Weston Broome or Rob Marionneaux, all of whom and more he trotted out as potential challengers to the governor (and none of whom have confirmed any interest in running, by the way). The idea of any of those people as our governor is as sad as it is laughable.

Look, giving what-for to somebody with a political bumper sticker on their car isn’t just a Democrat thing. We’ve had evidence here on the Hayride that the poor dunces who still have Obama bumper stickers will occasionally pay a price. This is a bit more institutional, though, so it’s not exactly the same thing.

But be warned if you’ve got a Jindal bumper sticker. Somebody’s gonna cover it with a jackass.