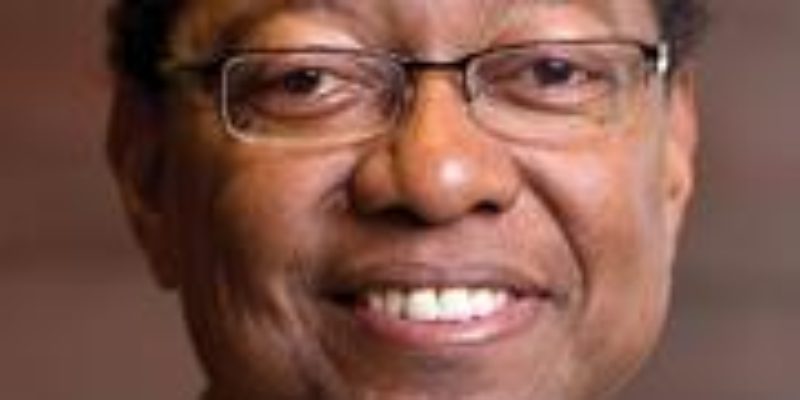 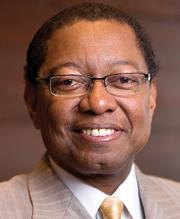 Print this post out, e-mail it to your friends and share it on Facebook, because it’s everything you need to know about Kip Holden, his Obama-style scare tactics and his administration’s refusal to do anything about repairing bridges in our parish other than asking the taxpayers to reach deeper into our pockets.

This article was written way back in 2008 after Kip’s first bond proposal failed, and it’s going to give you a little déjà vu. Keep in mind as you read this, that Kip included not one cent for bridge repair in his second bond issue in 2009, and the City-Parish went through THREE budget cycles without any additional funds being earmarked for replacing these “failing bridges.” If you want to see some of the other things Kip spent your money on, see my earlier post.

The excerpts below come from a 225 Magazine blog called “The Z-File,” and were written by Chuck Hustmyre. You can read the full thing online here.

Last Thursday I caught a brief exchange on WJBO between Mayor Kip Holden and morning talk show hosts Matt Kennedy and Kevin Meeks. The topic was bridges and how to fund them now that voters have shot down the mayor’s billion-dollar tax package.

Instead of answering questions or proposing alternative solutions to the parish’s infrastructure problems, the mayor spent most of his seven minutes on the show berating the previous caller, a guy named Phil. The mayor did a “Joe the Plumber” on Phil, a tax-paying citizen, belittling him for having the audacity to disagree with the mayor.

Same old Kip, belittling those who disagree with him…

Last week, The Advocate reported that the mayor said he needs $35 million to repair those 38 parish bridges, the ones he implied were on the verge of collapse.

“We are not going to play Russian roulette in this parish with those 38 bridges,” Holden told The Advocate.

Thirty-eight bridges on the verge of collapse, yet the very next year Kip proposed a $901 million bond package, including $225 million for Kip World Alive, and not one cent was included for bridge repair. Not to mention Kip put together City-Parish budgets for 2009, 2010 and 2011 with nary a cent to shore up these bridges on the verge of collapse. Who’s playing Russian roulette?

And then the money shot from Chuck:

Meanwhile last week, the mayor unveiled his proposed $700 million dollar budget for next year. Yet, when WJBO host Matt Kennedy suggested the mayor might be able to find the money he needs for bridge repair inside that proposed budget, without going back to taxpayers for more money, the mayor dismissed Kennedy’s comments out of hand. “That sounds good, but I’d rather deal with reality.”

You want to talk about reality? Does the mayor really believe that in a budget of $700 million, he can’t peel away the 5% he says he needs to fix the bridges he claims are life-threatening to cross? I don’t know about you, but I love art. However, I’d rather see fewer new paintings hanging in government buildings than see pictures of mangled bodies crushed during a catastrophic bridge collapse.

If he really wants to make some progress, why can’t the mayor cut 10% out of next year’s budget and dedicate that $70 million to bridges and roads? Does anyone think our parish government is so lean and efficient it’s not carrying around at least 10% of fat?

Why is it that governments at all levels think they have a divine right to constant growth, that they can always expand but never contract? The government loves to tell us to lose weight, to cut the fat out of our diets and off of our bodies. But what example do government officials set? They spend every dime they have — and then they spend more. After that, they demand we give them still more of our money.

Bravo, Chuck. I couldn’t have said it better myself.