This comes from the Wisconsin recall election.

Sure, that’s not election-day fraud. What’s the difference? When the same Democrats who put operatives on to rig something like a recall petition then claim that voter fraud never happens, it shows how little credibility they have on the issue.

A requirement that you show ID to vote is hardly an onerous obstacle to participating in the political process. There are more people with driver’s licenses as a percentage of the voting-age population than there are registered voters nationwide. The idea that there are lots of black people who can’t get a valid ID to go vote would be moronic if it weren’t so patently dishonest.

And people who would so shamelessly promote such a notion can’t be compromised with. They have to be drummed out of the political mainstream with extreme prejudice.

Starting with the fraudster atop the government who promoted activities like the one in the video professionally on the south side of Chicago before hooking up with that city’s political machine to launch his career as an elected official. 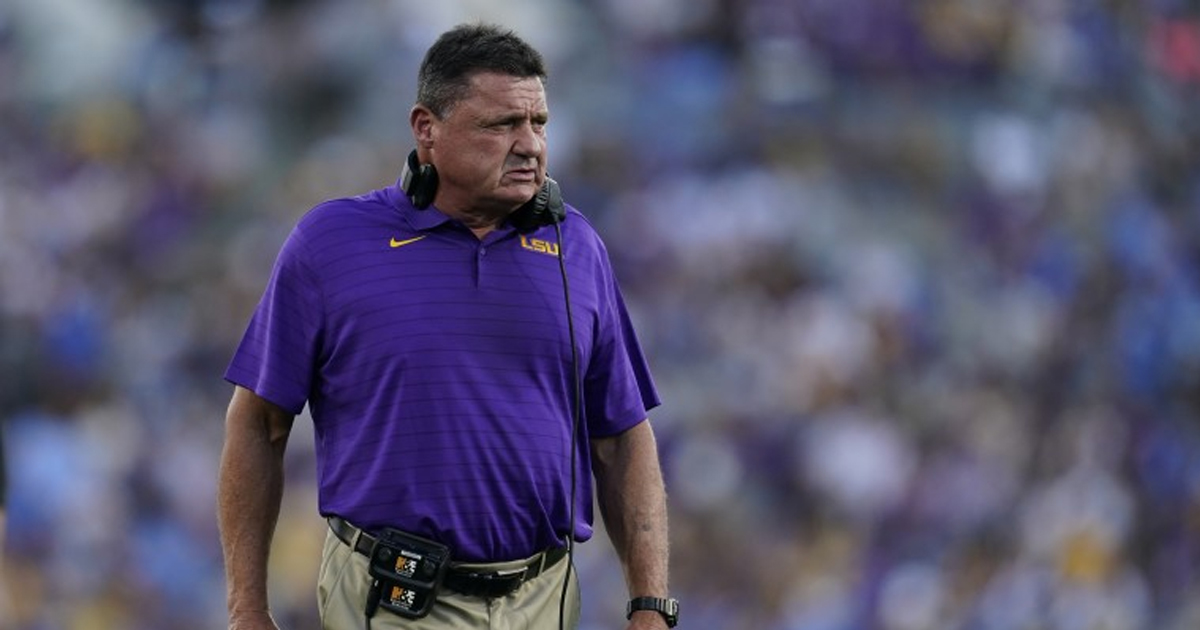