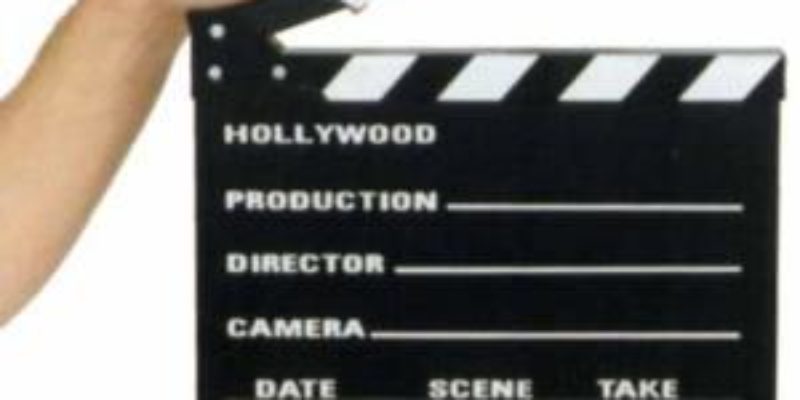 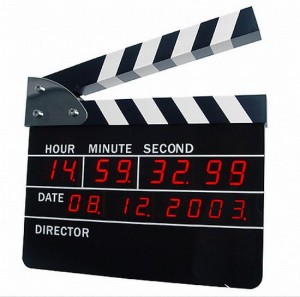 Another reality TV show set in Louisiana is set to debut on Saturday.

This one is called “Bayou Billionaires” and chronicles the life of a Shreveport family “of modest mean,” according to CMT, that found itself catapulted into the upper echelon of the one-percent because their land sits on top of the Haynesville Shale.

The show will premiere on CMT at 8 p.m. (Louisiana time) this Saturday.

It’s not exactly a “Beverly Hillbillies” rags-to-riches story, but it’s pretty darn impressive. And the the family, the Dowdens, say that won’t be moving to California like those snooty Clampetts did.

How many reality shows have been filmed or are being in Louisiana or, at least, partially have Louisiana people in them?

We have “Swamp People”, “Billy the Exterminator”, “Trashmen”, “Steven Seagal: Lawman”, “Sons of Guns”, “Bad Girls Club New Orleans”, “Ultimate Cleaners”, “Cajun Croc Hunters” and “Cajun Pawn Stars” Also in production are “Girls, Guns and Gators”, “Crawfish Cowboys” and “The Wank.” I am probably leaving a few out, but it’s kinda hard to keep up with all of them.

I’ve heard some grip that these shows are just embarrassing our state. I don’t see it that way. They are good for the economy and most of them are well done.

If I have any complaint at all, it’s that many of them seem to play on the stereotype that all of Louisiana is Cajun country, with Boudreaux polling a pedrot down the bayou. We who live here know that Shreveport isn’t really bayou-country and Alexandria, where “Cajun Pawn Stars” is being filmed, isn’t really Cajun country.

Louisiana is more diverse than that. We are known by the bayou country-brand, however. It has served us well, so it’s a minor annoyance. I even had some fun with it with my title for this post.

It seems that reality TV shows are becoming something as a bonanza for The Bayou State—though not on the level of the Hayesville Shale natural gas find for the Dowden family.

The Dowdens appeared on Fox and Friends this morning to promotes the new show:

Of course, Louisiana offering a 30 percent tax credit for investments of at least $300,000 in video production with a labor tax credit of five percent is doing a lot to bring these shows to Louisiana. These incentives are also bringing Hollywood, which is filming more and more movies here, to Louisiana.

It’s more than tax incentives, however. If Louisiana wasn’t an interesting place with such singular people and culture, television cameras wouldn’t be here. I don’t think that so many reality shows would be filmed in many other states –say, Wisconsin–no mater what incentives were given. No offense to cheese-heads.

I’m going to watch this show, as long as its schedule doesn’t interfere with the other Louisiana-filmed reality TV shows that I am already watching. There’s only so much you can TiVo, cher.

Interested in more news from Louisiana? We've got you covered! See More Louisiana News
Previous Article Sheriffs To Be Rolling In Dough If Ruling Isn’t Reversed
Next Article Jindal: I’m A Free Agent Endorser Until We Nominate Somebody