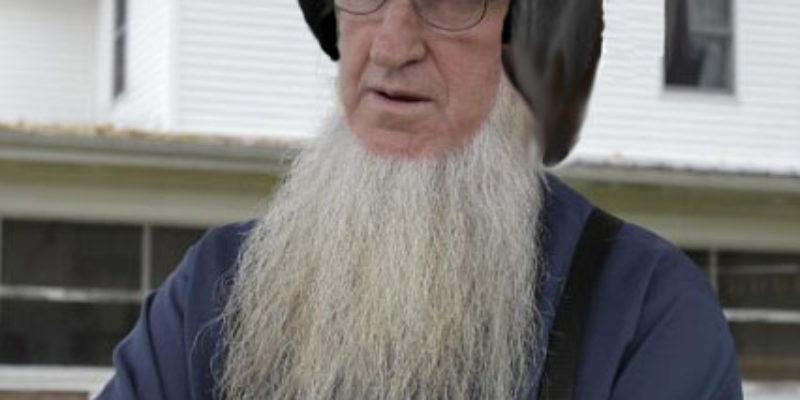 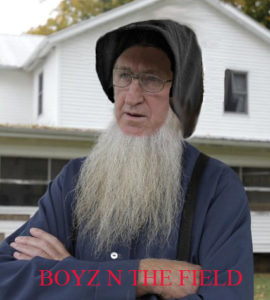 With all that has been going on with the Trayvon Martin killing focusing on white-on-black crime, black-on black-crime, Hispanic-Jew-on-black crime or whatever the media can come up with to further Balkanize this country, an upsurge in violence among another minority has largely gone ignored—Amish-on-Amish crime.

No joke, this is apparently a growing problem as malevolent Mennonites have been raising more hell than barns lately in Amish country.

A total of 16 Amish men and women “gang members” have been indicted by a grand jury in Ohio after a string of beard assaults.

Mullet—also known as “Snoop Buggy”—has allegedly been sending his homies out to attack rival Amish who have been dissin’ him by not adhering to his beliefs.

Said homies are waylaying those punk-ass Amish, sometimes after drugging them, and cutting off their beards or hair, in the case of the women—or the “biatches.”

When the po-po has shown up, gang members have destroyed evidence. Let’s hope Amish haven’t been ingesting beards of other Amish—that would almost be too disturbing and disgusting to contemplate.

So far, I have not read about any Glocks being found, but a pair of large horse mane shears  “sharp enough to cut through leather,” has been confiscated. Whudd? Damn, des Amish mofos ain’t playin’.

Let’s break it down wif a little Amish gangsta rap by my boy Weird AL—I never could have imagined I would have an excuse to use this video for a Hayride post, but it’s gettin’ crazy up in here, y’all:

Interested in more national news? We've got you covered! See More National News
Previous Article The Right To Speak; The Right To Disagree
Next Article Celebrate April Fool’s Day With The Highest Corporate Tax Rate In the World…