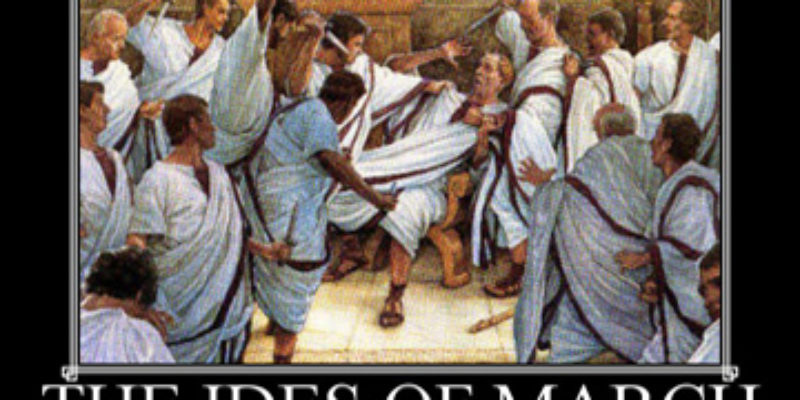 In a few short weeks, the Revenue Estimating Conference (REC) will meet to update the revenue estimates available to balance the budget now being considered by the Legislature. Many who are close to the situation expect more bad news when the REC meets next month. When the conference met last December, declining revenues from severance taxes and personal income taxes led to an almost $200 million drop in the forecast which led to mid-year budget cuts in the current budget and lower revenue estimates for the next one. If the REC is forced to drop revenue estimates even further, it would result in even greater budget cuts in the current budget and less money to make revenues meet expenses in the one now being fashioned.

The potential revenue problems don’t end there. The governor’s executive budget contained a significant amount of money that is contingent upon the passage of other legislation in order to fund items in the proposed budget. The sale of a prison was one such item. That is not going to take place. Another was money for the general fund derived from increasing state employee retirement contributions by three percent. If that legislation passes at all, it won’t have the proceeds going into the general fund. Just those two items constitute over $100 million in the executive budget that won’t be available to the budget committees in the House and Senate as they work to fashion the next budget.

The major source for bridging the funding shortfall in both the current and the proposed executive budget comes from what is known as “fund sweeps.” Over the years an increasing amount of agency funding has come from the passage of fees used to support the services provided by the agencies. Those fees are statutorily dedicated to providing the services. What is enacted by statute can be changed by statute. When the big money crunch started in late 2008, state officials began to rely heavily on diverting money from those statutorily dedicated funds into the general fund to balance the budget. Some departments are funded entirely by these fees. Many businesses and industries supported the passage of those fees in order to get timely action on the permits they need in order to do business. When those funds are swept, the ability for those services to be provided is greatly diminished.

The problem is, those funds have been swept for years now. Services that those fees provided are diminishing or disappearing, and in some cases, there is nothing left for the Legislature to sweep.

The current fiscal problems have their genesis in the huge increases in state spending that began when the recovery money started pouring in after Hurricanes Katrina and Rita, and when oil prices soared right before the economic collapse in late 2008. Strong steps were not taken back then to bring the high levels of state spending in line with the reality of much lower levels of state revenue. Stimulus money, “over collection” funds, and fund sweeps were used to prop up the huge spending increases. Those cans of money figuratively buried in the budgetary back yard are now almost gone. Another round of lower REC revenue estimates will likely join the disappearance of the “contingency” items in the executive budget to dictate another round of cuts for both the current budget and the next.

Ironically, state revenues are actually growing and are projected to grow more in the foreseeable future. The problem is, that growth is only backfilling the excessive spending that led up to the financial crash and will for several more years unless Louisiana’s economy makes a sudden turn for the better.