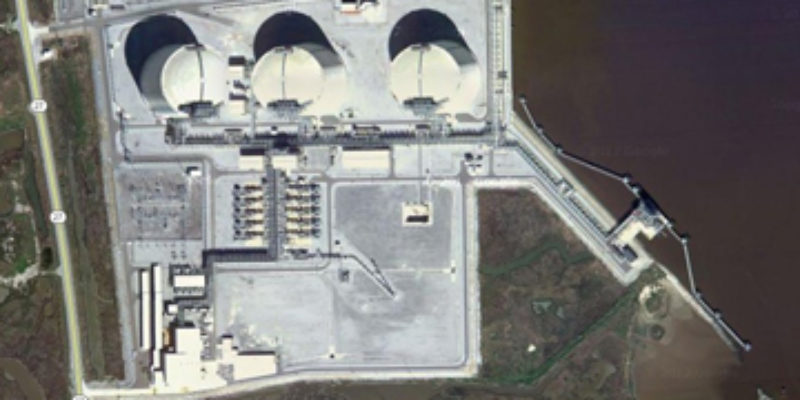 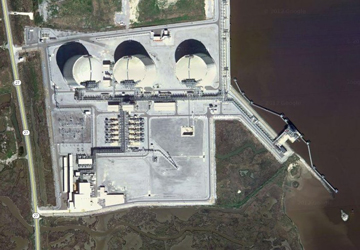 Today comes news that yet another terminal is being built to export natural gas out of Louisiana.

Sempra Energy, Inc., a San Diego-based utility and natural gas firm, has a facility in Hackberry which is set up to import and store natural gas. But Sempra just announced plans to convert the facility for liquid natural gas export, and that would make it the third facility in the state for the export of LNG.

Two other facilities, both in Lake Charles, already are in various stages of being converted to export LNG to the world market, where natural gas prices are a considerable amount higher than they are in America. The first, Cheniere Energy, announced yesterday that they received Federal Energy Regulatory Commission approval to convert their facility to export, and Cheniere expects to move some 4 billion cubic feet of natural gas per day once they’re fully up and running.

And the owner of the other Lake Charles facility, Energy Transfer Equity, LP, has sought FERC approval to convert its unit to move 2 billion cubic feet of natural gas per day.

That means the Lake Charles area alone could be responsible for nearly 8 billion cubic feet of natural gas per day being exported. Which would make Lake Charles the Qatar of the Western Hemisphere, or something somewhat like it, in terms of being a place where natural gas is loaded on ships and moved all over the world.

Couple that with Shell’s idea to build an American facility to essentially refine natural gas into petroleum products, which appears likely to result in a new refinery somewhere in Louisiana, and this state is likely to be to natural gas what it’s been to oil over the years.

And that might well be good news for the folks in the Haynesville Shale, who have seen the wells on their property shut in amid natural gas prices which have plummeted to uneconomic lows of late. Export and gas-to-liquids refining will refill the demand for gas to rejuvenate production in coming years.

Interested in more national news? We've got you covered! See More National News
Previous Article Bet You Missed This On Friday
Next Article The Problem Is, Obama’s A Lousy Speculator