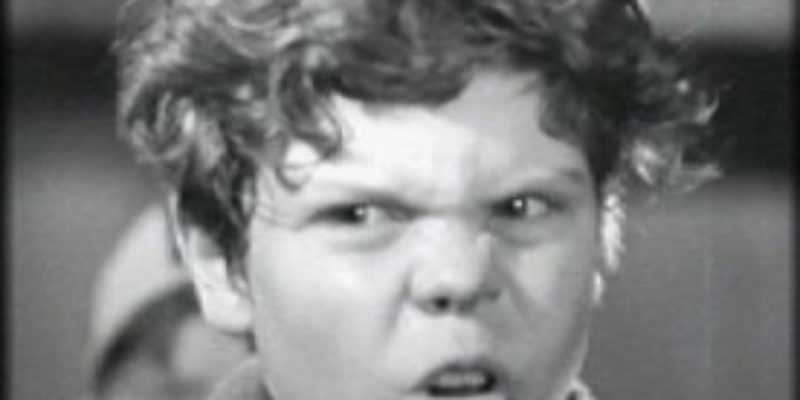 As legislators struggle with competing anti-bullying bills to sort out the best way to fight Louisiana’s War Against Wedgies, Rep. Neil Abramson, D-New Orleans, is working to protect the unsung browbeaten among us—members of the Louisiana House of Representatives.

It’s apparently little considered how House members are beleaguered at the Capitol while doing the Lord’s work—preparing for the eventual drudgery of a pension-padding, six-figure administrative job.

State reps aren’t exactly receiving noogies in locker rooms behind chamber walls, but it can get pretty hairy up there.

A little context might be needed to understand Abramson’s HR 46, which would  “Provide procedures for the House of Representatives to censure or discipline nonmembers for behavior which constitutes an attempt by the nonmember to compel, coerce, or intimidate the member with the intent to influence the member’s conduct in relation to his position or duty.”

Abramson, sponsor of the legacy lawsuit reform bill, isn’t particularly liked by trial lawyers profiting from the 30 or so suits filed against oil and gas companies annually in Louisiana. They look at him as the scrawny kid in thick glasses, stripped to his tightie-whiteys in gym class—just a-beggin’ for a beat-down. 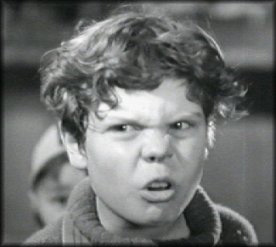 Abramson’s Indian burn was administered by Baton Rouge attorney Don Carmouche by way of a complaint to the Louisiana Ethics Administration Program.

It argues that Abramson, also a lawyer, stands to profit financially from his legacy lawsuit bill.

Carmouche and his firm, Talbot, Carmouche and Marcello, represent nearly half of the 270 legacy cases tracked by the state Department of Natural Resources.

Abramson  is a partner at Liskow and Lewis in New Orleans, a firm that represents some energy companies being sued by people like Carmouche. Those suits have costed Louisiana $6.8 billion in lost state revenue over the last eight years, according to LSU study.

In response to the report, the professor who put it together earned a wedgie from Carmouche in the form of a deposition taken to show he was just another hack paid off by oil and gas companies.

With rich trial lawyers working overtime to intimidate lawmakers like Abramson and subvert the legislative process, what’s wrong with a knee-jerk House Rule penned to protect legislators getting bullied by opposition “nonmembers?”

Anti-bullying laws, whether they are written with legislators or school children in mind, are inherently flawed by the notion that legislation will stop bullying.  Instead, they codify bullying by sanctioning it with rules that will be used to intimidate undesirables—meaning anyone who doesn’t walk the line of bullies in positions of power.

In the obscure language of Abramson’s HR 46, virtually anyone who publicly disagrees with a House member could be said to be trying to “compel, coerce, or intimidate the member with the intent to influence the member’s conduct in relation to his position or duty.”

Language used to get legislators to vote the way you want them to is otherwise known as public discourse, so valued by the Founding Fathers that it was protected in the First Amendment.

The way it’s supposed to work is that those in opposition—let’s just make the person a blogger for no other reason than I hold a soft-spot for the profession—should feel free to speak out against a politician or policy without fear that they will be brought in front of a legislative panel for censure or banished from committee meetings.

All Abramson’s bill would do is give lawmakers a tool they could use to bully people that disagree with them into silence.

Whether it’s a talk show host blasting the budget on the AM dial, a red-shirted teachers’ union member handing out recall petition on the Capitol steps or a paid lobbyist, it’s all part of the messy process that’s known as representative government. And sometimes office holders will be brought up to ethics boards that are charged with protecting the process. If there is no merit to the charges they will, hopefully, be vindicated.

No, the process isn’t perfect. It’s corruptible and certainly has been corrupted at times. Abramson’s bill would lead to more corruption, however, not less.

Should people be able to threaten public officials to get their way? Of course not, but we already have laws against that. Speaking out against lawmakers or filing ethics complaints against them, however, aren’t threats.

I’m just a blogger and don’t make laws. I just reports news and give opinions—agree or disagree. I also draw funny cartoons showing leaders of teachers unions with their hands up state rep’s asses. 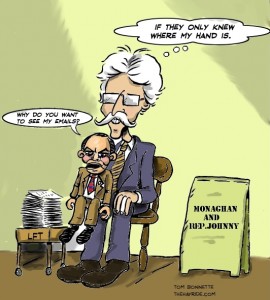 These things are fun to do, but they have garnered me a few enemies over the years—hard to believe.

I’ve made some fans, like members of the Louisiana Federation of Teachers who told me that the above cartoon was widely circulated among union workers and found a home on the wall of more than one office.

I have been publicly called lots of things including a racist, a political hack and, my all-time favorite—a Zionist tool. That last one was for interviewing a rabbi—it don’t take much.

A few months back, a leftist blogger that I have known outside the cyber-world for years took me to task for a piece I wrote on the Louisiana Budget Project, inferring that I was a delusional narcissist. 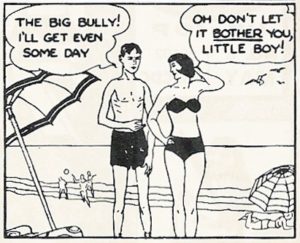 I didn’t get mad and when I confronted him about his language, he apologized both privately and on his blog where he wrote, “Hold on there, Tom.  I know you, and I know you’re a nice guy. I was describing your rant, and if that is not clear, I apologize.”

It’s been a long time since I have gotten upset about my character, or sanity, being assailed in public. It doesn’t bother me, because those who really know me have long been aware that I am both a degenerate and crazy. They make allowances for this and love me anyway.

Legislators shouldn’t fear free speech, either, even when they gauge it to be intimidating. If you get pushed,  just push back harder—advice my daddy once gave me about dealing with bullies.


Interested in more news from Louisiana? We've got you covered! See More Louisiana News
Previous Article What Is It With These Train Addicts, Anyway?
Next Article VIDEO: Louisiana’s Among The Toughest States In The Country In Which To Work