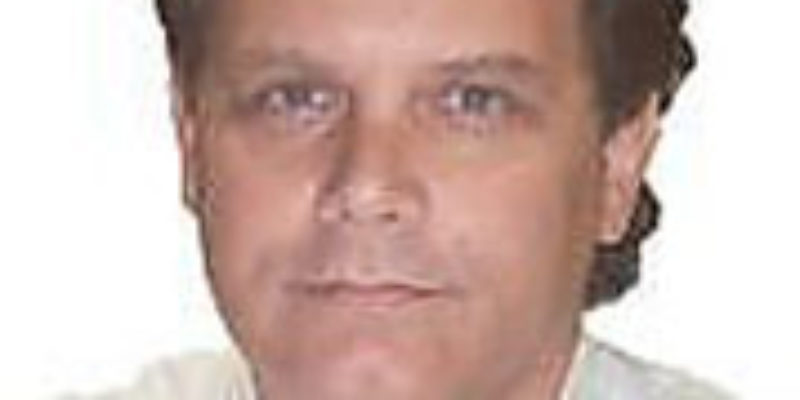 C’mon, Louisiana Democrats, you are making this too easy. It’s always fun picking on you guys, but we still need two viable political parties in Louisiana if for no other reason than to keep Republicans—many of who used to Democrats—honest.

One-party rule doesn’t work out too well, as we learned when you controlled virtually everything in the state since—well, the Reconstruction Era. If y’all stand a chance of winning back a smidgen of the power you once held, you’re gonna need donors and a statewide office holder elected every now and then.

You want be getting either with your new leader, Karen Carter Peterson, releasing statements like this one commending President Obama for his bravery for coming out in support of gay marriage:

“President Barack Obama demonstrated the courage and leadership in his statement on marriage equality today that those of us who support him have always admired. It was particularly moving to hear him discuss how his views had evolved on this subject over the years. The change was not the result of some intellectual exercise or political calculation; it was the result of seeing the lives of friends and acquaintances in same sex relationships that changed his thinking on the issue.
“We are fortunate to have as our leader a man who is so committed to the principles of fairness and equality that he is willing and able to change, when clearly it would have been politically expedient to have remained a defender of the status quo.”

Sen. Peterson, you do know that you are in Louisiana, nestled right smack in the middle of the Bible Belt Deep South, right?

You have to wise up to the fact that many of the people who still retain their Democratic voter registration in Louisiana are social conservatives who do so out of habit or because grandpa was a good-ole boy Blue Dog who might rise from the dead and whoop their asses for switching to Republican.

These people mostly vote Republican—remember John McCain walking away with about 59 percent of the electorate in the 2008 presidential election despite the pathetic campaign he waged against the younger, slicker and—most importantly– more progressive Obama?

Voters have been jumping the Democratic Party ship in droves since Louisiana Democrats have glommed onto ultra leftists views of national Democrats— like support of gay marriage. Even the threat of an ass-whopping from an apparition isn’t gonna keep Democrats on board with things like this. Many rank-and-file Democrats in Louisiana see Obama’s “evolving position,” for exactly what it is—pure political expediency to shore up his base and distract from what the upcoming presidential election is really going to be about, the economy.

Back in 1996, when Obama was running for a state Senate seat in Chicago in a very leftist district, he was for same-sex marriage. When he sought statewide office in Illinois , vying for the U.S. Senate in 2004, he had to appeal to voters outside urban areas and he backed off his support for gay marriage. By the time he ran for president in 2008, he was against it. In 2012, another election year, he’s for it again. Go figure.

The president once again shifting his position on gay marriage is a desperate political move from a man running for re-election against the backdrop of a failed presidency. It’s not a smart political move, grant it, but it’s political, never-the-less.

It’s also not smart for the Louisiana Democratic Party to support it.

Peterson might be all for it, declaring “(We’re) not going to dance around what we stand for. This party stands for justice and equality. We’re going to be really clear about that in our messaging.” She might stand for gay marriage, but most Democrats in Louisiana—many of which populate black churches throughout the state—don’t agree.

Something else that’s not too smart is whatever vetting process the Democrats’ new leader is using to put together her administration.

In announcing the new management team, she extolled them as, “the kind of people we will need to restore and rebuild our party’s political vitality going forward.”

Well, not so much. 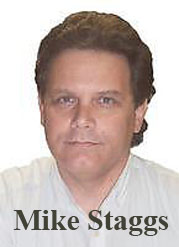 The Louisiana Board of Ethics is getting ready to fine Peterson’s new co-communications directors, both of which broke the law by failing to file campaign finance forms in the fall elections.

Mike Stagg, who ran unsuccessfully for Lafayette city-parish president in 2011, is facing $4,840 in fines and Kelly J. Scott, who lost in his Senate District 24 bid in October, might have to shell out $720 in penalties.

Both men eventually filed the forms after the Ethics Board received complaints and well after the Oct. 22 election was over.

By law, candidates for public office in a district or municipality comprised of a population of 35,000 or less must report campaign contributions in excess of $200 from a single source, other than from the candidate’s personal funds.

Candidates also must report all expenditures if a campaign spent more than $5,000 in an election cycle. 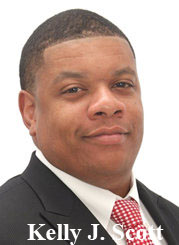 Neither of the two men who will be directing communications for the Democratic Party to help elect Democrats complied with these financial disclosure requirements.

Staggs and Scott have appealed the penalties, but the board’s attorney  is recommending that the fines should stand and, most likely, they will. The final decision will be made on Friday.

So, it hasn’t been such a great start for Peterson at the helm of the Louisiana Democrats, as the new leadership appears to be even more clueless than the previous one about what it’s going to take to return a once-proud party to some sort semblance of its former glory.

They’ve got a long way to go to get there.

Issuing statements supporting things like gay marriage, which people in Louisiana don’t really care about and much less support, isn’t going to do it.

Neither is packing your administrative team with failed political candidates that can’t be bothered with filling out required paperwork to let voters know who is paying for their campaigns in a timely manner—like before the election takes place.

An old axiom comes to mind about what you should stop doing when you find yourself in a hole.

Interested in more news from Louisiana? We've got you covered! See More Louisiana News
Previous Article VITTER: Let’s Pat Louisiana’s House Conservatives On The Back
Next Article It Was A Mistake To Help Jonathan Perry Win A Senate Seat