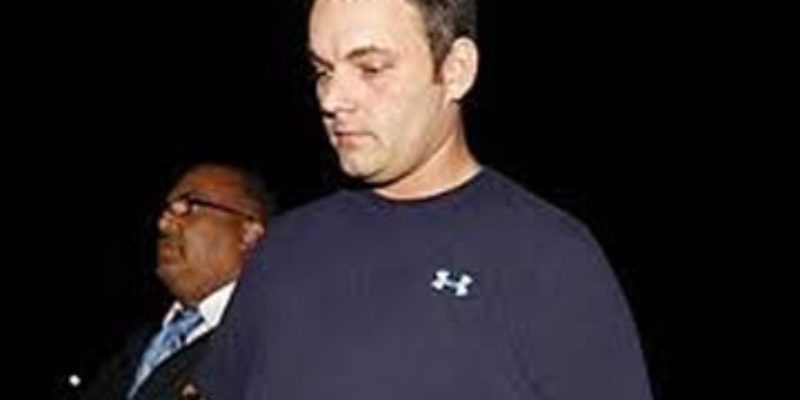 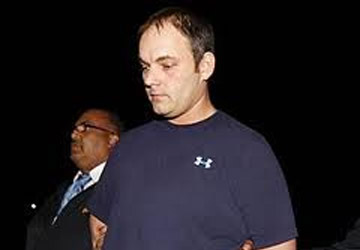 It doesn’t pay to rub your junk on somebody’s head in a public place while you’re being recorded on video. Particularly when you’re a tourist and your victim is not.

Let justice be done, though the testicles fall.

A state grand jury has indicted a University of Alabama fan on sexual battery and obscenity charges, according to a report by WBRZ, for assaulting a passed-out LSU fan at a Bourbon Street restaurant in January.

Brian Downing, 32, is expected to turn himself in tomorrow, according to a New Orleans newspaper.

Downing turned himself in to police after a video surfaced showing the assault on an unconscious LSU fan following the BCS championship game.

Downing’s attorney, Michael Kennedy, in March declined to say whether his client admits being the man shown in the video.

Right. Here’s how the Times-Picayune wrote that last bit up…

Downing’s attorney, Michael Kennedy, declined to say on Thursday whether his client admits being the man shown in the video.

“We are not acknowledging anything at this point,” Kennedy said.

Kennedy said he will ask Judge Karen Herman on Monday to reduce Downing’s bond. Kennedy would not elaborate on the reasons he will give for the request.

“Obviously we are disappointed the grand jury has returned the indictment. We remain confident in Mr. Downing’s defense,” Kennedy said.

How’s that gonna work? “Those can’t be my nuts, Ya’ Honor. Mine are more like fresh pistachios!”

Hope Mr. Kennedy, Esquire, is gettin’ paid up front. His client is in for a rough ride and he’s got doodly squat for a case. And if Downing thinks what happened at that KrystalBurger joint on Canal and Bourbon was some sort of new frontier in sexual abuse, just wait until after the jury brings him in guilty.

Interested in more national news? We've got you covered! See More National News
Previous Article Bill Whittle On Alpha Males, Don Draper And Why That WaPo Romney Story Bombed
Next Article Hayride Cartoon: We Were Wondering About That…