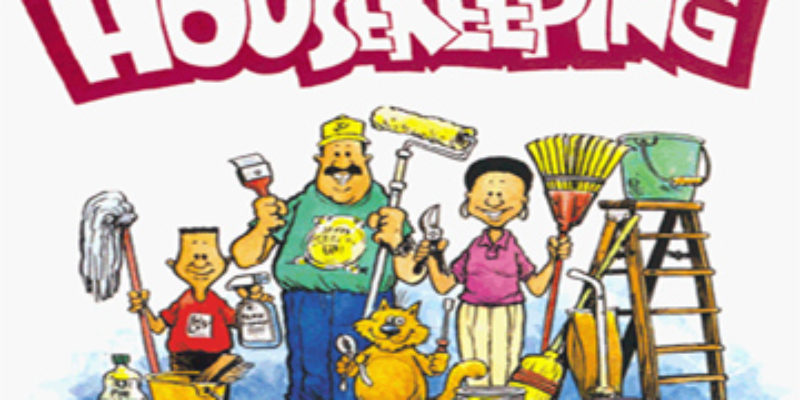 A couple of weeks ago Oscar made our readers aware of the fact we’re doing a little site fundraiser at present to finance a few things we need to get accomplished on the Hayride, and I wanted to take a minute to reiterate that fundraiser is ongoing.

You’ve probably seen a lot of the things we’ve already done with the site. For example, we improved the archives, so that you can more easily look up old articles. Previously you couldn’t go beyond the last 10 posts on a given topic; now you can. We’ve also upgraded the Low Popahirum section so that it’s possible to see stuff that scrolls off the front page.

And of course, we changed the rotator on the front page. The feedback we’ve gotten on that from you has been pretty positive; some of it has been extremely positive. We got the idea for that from the Weekly Standard’s website, which we’ve always thought was well done.

There are some other upgrades on the chalkboard for us. We’re weighing different approaches toward having a video feature on the sidebar and hopefully we’ll have an idea for that soon, we’re looking at doing more capability for polling on the site and we’re exploring other things like contests, games and so forth. Doing these correctly will involve spending some money. And using operating revenue when you’ve got employees on staff like we do now is…well, let’s just say it’s not smart.

In any event, many of you have dropped a few bucks in the jar to date, and we’re quite grateful for that. Those of you who’ve considered doing so but haven’t pulled the trigger yet, here’s a link you might want to take advantage of.

And of course, I know many of you aren’t big fans of PayPal, so if you’d rather just drop us a check here’s an address for you…

Again, thanks for your readership and whatever support you’d like to offer. And we look forward to continuing to give you a site that gets better and better as time goes on.