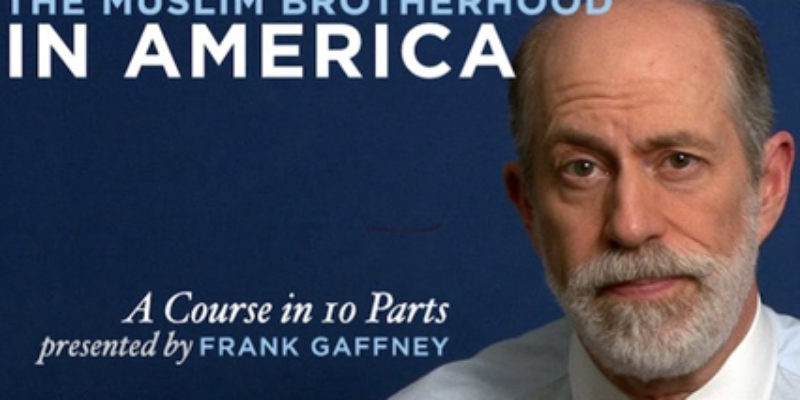 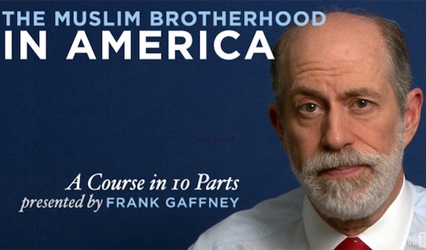 The Center for Security Policy has just completed work on a detailed, extensive curriculum on the Muslim Brotherhood in America.

For readers who are not familiar with the Muslim Brotherhood, it is the granddaddy of all Jihadist organizations in the world and it poses a clear and present danger here inside of America.

The Center has made this course available to the public free of charge on a web site called, appropriately enough, The Muslim Brotherhood in America.

This web-based video course is made up of ten segments, each about 30 minutes long. The course takes the viewer through the history of the Muslim Brotherhood, as well as the doctrine behind its Jihadist agenda: Shariah law.

Embedded below is the 15-minute overview of the course which introduces the viewer to the threat from Shariah and the Muslim Brotherhood in America, including its influence operations and the infiltration of both the Obama administration and the Republican Party.

The Muslim Brotherhood should not be new to Hayride readers as it has been covered extensively on this site in the past. Nor is this topic without a direct connection to Louisiana:

• Just two years ago, Senator Danny Martiny authored American Laws for American Courts legislation which Governor Bobby Jindal signed into law. This legislation was designed to prevent the insinuation and infiltration of Shariah law into our court system, such as has happened in over 70 known cases across the United States.

• The Muslim Brotherhood has a presence in Louisiana, particularly on our college campuses. The Muslim Students Association (MSA) is one of the oldest Muslim Brotherhood organizations in the United States, having been first established in America in 1961. In the largest terrorism financing trial in US history, the MSA was revealed to be a Muslim Brotherhood front group. The MSA has chapters at LSU, ULL, Louisiana Tech, and Tulane.

A couple of years ago, the MSA at Tulane protested training being conducted by the Army ROTC in which targets on a small arms range were depicted as looking like Muslims (a perfectly reasonable and proper training tool given the nature of the enemies our Army faces on today’s battlefield).

To learn more about the threat posed by the Muslim Brotherhood here in America, take the Center for Security Policy’s course. The overview follows…