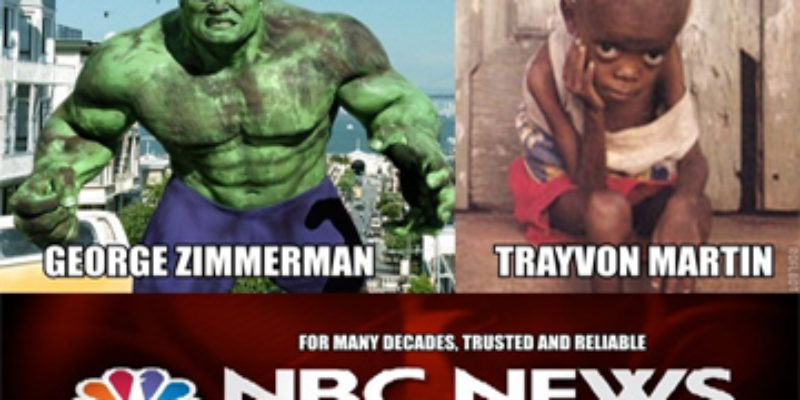 Oh, but wait – the media’s not biased.

You are. From Newsbusters…

Saturday’s Washington Post included a story dismissing the public for believing the media has a bias, complete with the headline “Public has its own biases about media.”  It sounded like a twist on “I  Know You Are, But What Am I?” Media reporter Paul Farhi argued studies finding an increased perception of the media favoring “one side” since 1985 are somehow dashed because professors and their studies disagree.

Farhi threw massive doubt on the assertion of bias: “But have the media really become more biased? Or is this a case of perception trumping reality? In fact, there’s little to suggest that over the past few decades news reporting has become more favorable to one party.” Farhi began by citing professor Tim Groseclose as the “strongest case” on the conservative side, then quickly dismissed him:

But that’s not the end of the story. A “meta-analysis” of bias studies — that is, a study of studies — shows something different: When all is said and done, left-leaning reporting is balanced by reporting more favorable to conservatives. “The net effect is zero,” said David D’Alessio, a communications sciences professor at the University of Connecticut at Stamford.

D’Alessio drew his conclusion from reviewing 99 studies of campaign news coverage undertaken over six decades for his newly published work, “Media Bias in Presidential Election Coverage 1948-2008: Evaluation via Formal Measurement.” The research, he says, shows that news reporting tends to point toward the middle, “because that’s where the people are, and that’s where the [advertising] money is. . . . There’s nuance there, but when you add it all and subtract it down, you end up with nothing.”

A liberal who starts out his book by attacking Richard Nixon, D’Alessio’s theme is harsher : “Accusations of partisan bias in Presidential election coverage are suspect at best and self-serving at worst. They are generally supported by the methodology of instance confirmation, tainted by the hostile media effect, and based on simplistic visions of how the news media are organized.”

Kinda hard to be impressed with these people.

Interested in more national news? We've got you covered! See More National News
Previous Article Krauthammer Annihilates Biden
Next Article Ever Wonder How Someone Like Barack Obama Could get Elected?