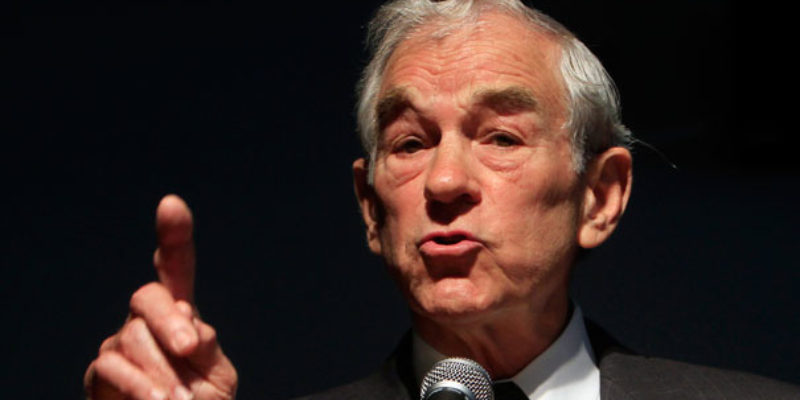 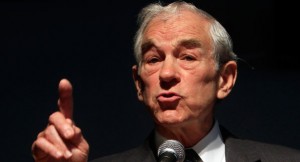 Delegates at the Louisiana Republican State Convention in Shreveport on Saturday apparently didn’t get the memo—Republicans are supposed to be boring.

Instead of boring we got dueling conventions with Ron Paul supporters being carted off by authorities and allegations of police brutality.

Looking at it all, there is a lot to be said for boring.

As is to be expected, Paulites are burning up the blogosphere to paint all of this as establishment thuggery to squelch an inconvenient insurrection among Republican ranks.

Not that it’s going to do a thing to tamp down the rhetoric of true-believers, but why not just take a deep breath and add a little  perspective just for fun?

Louisiana chooses its candidates through a primary/caucus system—a messy process that can lead to the kind of convention craziness that took place this weekend.

Rick Santorum handily won the March 24 Republican Primary Election, scoring 49 percent of the vote and was allocated 10 delegates, according to part rules.  Mitt Romney, the guy who has now racked up enough delegates nationally—over 1,144—to become the Republican standard bearer in the November, got 27 percent of the vote in the Louisiana primary and was allocated five delegates.

Paul only got six  percent of the vote and no delegates. Then came the caucuses on April 28 and the story changed.

A candidate with fervent followers, like Paul’s, can clean other contenders clocks in the caucuses delegate round-up. The Texas congressman, whose supporters were well organized and ultra-committed, did just that in the caucuses with delegates in all six of Louisiana’s Congressional Districts composed almost entirely of his people.

Questionable means were used, like a voter guide that might be said to have misguided voters to choose Paul delegates, but the Paul people dominated the convention and wanted to call the shots.

The problem is that it doesn’t work that way.

The Republican State Central Committee (RSCC), elected by a public ballot every four years, is the governing body of the party and they call the shots—like it or not.

The state convention is a creation of the State Central Committee. The convention, a one-day gathering,  is given limited authority to adopt a party platform–to be ratified by the RSCC–and to elect national delegates and alternates.

The eight-member Executive Board runs the party and  delegates can’t elect their own officers or make up their own rules, no matter how tight they pack state convention halls.

The rules creating the convention were passed in May of last year, filed with Republican National Committee, and outlined three tasks to be executed after Oct. 1:

1. To adopt supplemental rules to govern the caucuses and convention (could not conflict with May 2011 rules except to avoid a reduction of national delegates).

2. To create a “Delegate Allocation Affidavit” that must be executed by each individual prior to, and as a requirement of, his/her name being placed into nomination for national delegate of alternate at the state convention.

3. To adopt the order of business for the state convention that must be followed.

Ron Paul supporters, holding the lion’s share of delegates, wanted to grab positions allocated to Santorum and Romney. That didn’t sit well with the Executive Committee. The committee adopted an affidavit and supplemental rules requiring that delegates show support of a candidate to be allocated to that candidate—see No. 2, above.

Santorum and Romney sent letters to Louisiana Republican Party Chairman Roger Villere listing their approved candidates for delegates and alternates. Paul delegates began discussing removing Villere and suspending the May 2011 rules, prompting the Executive Committee to adopt supplemental rules making Villere the permanent chairman of the convention and requiring a three-fourths vote to overrule him.

That’s when things really started to get ugly as Paul delegates worked to disrupt proceedings of the Rules Committee and elect their guy,  Alex Heilwig, as committee chair.

When Rules Committee Chair Scott Wilfong was later asked to give his report from the committee, Heilwig arose to challenge his seat. When police asked Heilwig to leave, he refused and a scuffle ensued. I was told that Heilwig took a swing at one of the officers, but I wasn’t there so I don’t know if that’s true.

It’s hard to tell from the video exactly what’s going on and I haven’t read a police report, but one thing is certain—-if police ask you to leave an area and you don’t comply, things aren’t going to turn out well for you:

After this, Paul supporters figured that they would just have their own convention and turned their chairs from the stage to give their attention to Paul supporter Henry Herford— not a delegate to the state convention—  who was “elected” over Villere as convention chairman.

Police tried to eject Herford, which didn’t turn out so well either:

Herford, who apparently has a prosthetic hip, was doing somewhat better upon leaving the hospital:

After all this excitement, folks finally came together to select delegates…but not really.

There remains competing delegate lists and it’s certain that we are going to be hearing a lot more about who is bound to what candidate as this mess continues to be sorted out:

There have been 13 delegate slots left vacant that Republican Party officials have told me are likely to go to Paul supporters. If not for all these shenanigans, he would have gotten ended up with as many as 17 delegates.

Paul, who stopped competing for delegates a few weeks back, was always going to be represented by Louisiana supporters at the national convention. Reading the writing on the wall concerning his chances to be president, Paul essentially bowed out of the presidential race with grace.

It’s too bad that his supporters in Louisiana couldn’t do the same.

I’ve had my say. Now, all of you Paulites waiting to pounce go ahead….attack!


Interested in more national news? We've got you covered! See More National News
Previous Article Obama’s Biggest Problem Is That He Talks Too Much
Next Article The Great Ronulan Delegate Robbery