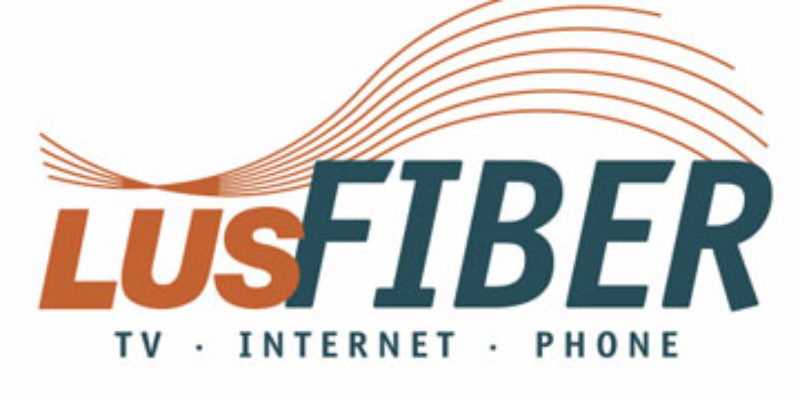 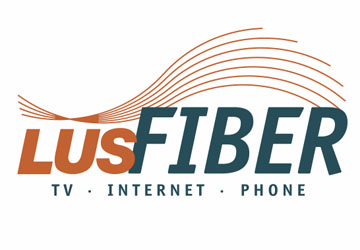 Children often play a game called “follow the leader.” The point of the game is to mimic what the “leader” is doing. Players who fail to “follow the leader” are thrown out of the game. At all levels of government there is an expensive game of follow the leader involving broadband service. The private sector has been at the front investing hundreds of billions of dollars building fast and efficient broadband networks across the country. Limping behind them is the federal and local and state government spending tax dollars trying to do what is already being done by the private sector. The biggest loser in this game has been the American taxpayer.

As these publicly-financed networks start to be completed, taxpayers and consumers are finding out how expensive and ridiculous these networks have become. Chattanooga is the poster child for what not to do – with the Lafayette Utilities System (LUS) Fiber in Louisiana a close second.

The government-owned electric company in Tennessee built their smart grid system (with $111.6 million in federal stimulus funds and nearly $400 million in bonds) in such a way that they could sneak their way into the fiber optic business, competing with private enterprises for Internet, cable television and telephone services. In a recently-released study, Dr. Joseph P. Fuhr argues that the people operating Chattanooga EPB Fiber Optics have little or no idea about what they’re doing. According to Fuhr, EPB president Harold DePriest has admitted, “We don’t know how to price [Internet services]. We’re experimenting. We’ll learn.” Those are far from comforting words to Chattanooga taxpayers who will bear the brunt of the cost if EPB Fiber Optics fails.

Now, Louisiana is making a case for being the leader in ineptness. What started out as a “fiber ring for better communication within municipal utility systems,” has morphed into a (according to LUS’s official website) “Fiber-To-The-Home-and-Business Network.” This is a classic case of mission creep by the local government. The deployment has been less than successful. According to theadvertiser.com, “LUS Fiber operated with a daily loss of about $45,000 during the past fiscal year, and at least one member of the City-Parish Council is questioning if the fiber-to-the-home initiative should continue receiving government support. ‘We’re putting money in a sinking ship,’ Council Vice Chairman William Theriot, District 9, said during a phone interview after Tuesday’s City-Parish Council meeting.”

The National Taxpayers Union puts that $45,000 per day loss in perspective, “The Lafayette Consolidated Government suffers from $150 million in debt and must make an upcoming principal payment next year of $3.2 million. That has led to calls to cut budgets across the board by 5%, meaning fewer police and less maintenance of things that really are basic infrastructure like roads.”

Interested in more news from Louisiana? We've got you covered! See More Louisiana News
Previous Article A State Of Emergency?
Next Article Debby’s A Whole Lotta Nothin’ For Louisiana