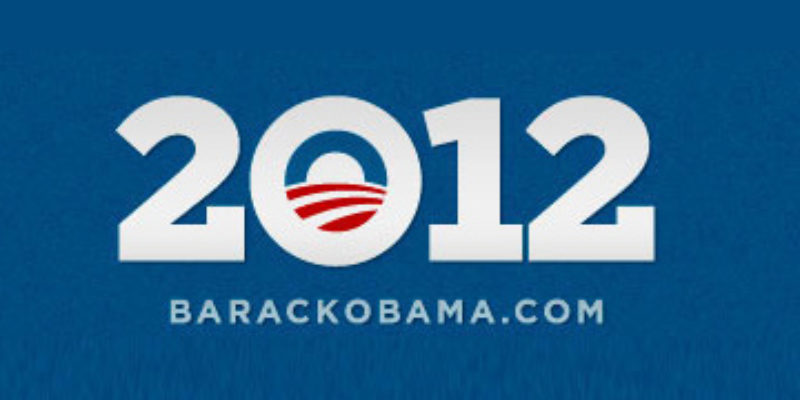 The Obama campaign is pushing the panic button about the June fundraising numbers, in which they were blown out by the Romney camp to the tune of $106 million to $71 million.

This e-mail went out to their people today…

We’re getting outraised — a first for a sitting president, if this continues. Not just by the super PACs and outside groups that are pouring hundreds of millions of dollars into misleading ads, but by our opponent and the Republican Party, which just outraised us for the second month in a row.

We can win a race in which the other side spends more than we do. But not this much more.

So I need your help. If you believe that regular people should decide elections, then please chip in $3 or more today.

This isn’t about me or the outcome of one election.

This election will be a test of the model that got us here. We’ll learn whether it’s still true that a grassroots campaign can elect a president — whether ordinary Americans are in control of our democracy in the face of massive spending.

I believe we can do this. When all of us chip in what we can, when we can, we are the most powerful force in politics.

But today is the day to prove it. Donate now: