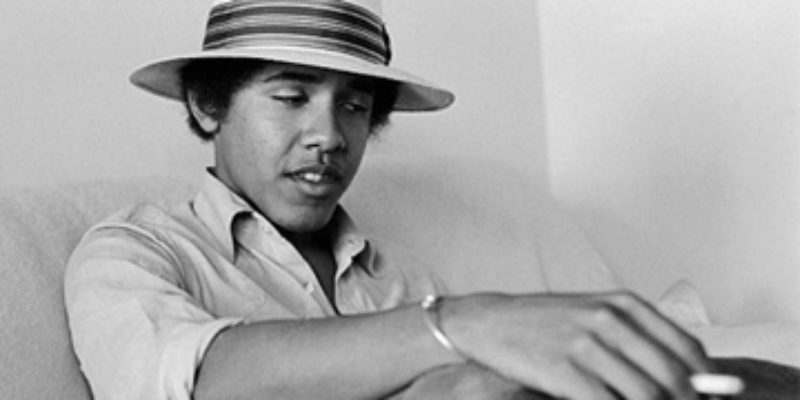 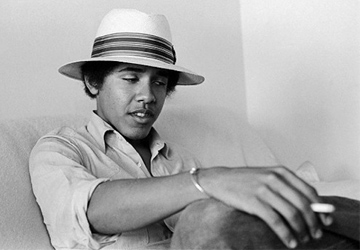 I was asked why I’m so hard on Obama. Answer: I understand him.

Case(s) in point: Obama was raised as a mixed race (African American/Caucasian) child in the sixties [DOB 8-4-61] by a single parent (mother). I was raised by a single parent mother. I am of mixed race (Native American/Caucasian).  Obama’s father appears to have been an immature but opportunistic foreign student capitalizing on his “wife’s” citizenship so he could remain in America. Obama Sr. got what he wanted (you decide what that was; either sexual/social or educational) then left his spouse and infant son to return to Africa. My father was an immature and wasting drunk so heavily consumed in his addiction he wasn’t there even though his body was. (You’ll have to explain to me which example is worst.)

Growing up as a mixed race child had certain strange advantages for me. While Caucasians called my mother’s family vile names behind their backs, they were saying it in front of me, an apparently Caucasian child not associated with them. I learned people could be duplicitous.

Obama didn’t have that advantage. He was seen, and now readily accepts the fact he’s more half-black than half-white. This is in spite of the alleged Mecca of racial tolerance as Hawaii is alleged to be. Racism was more a matter of a Caucasian hierarchy in Hawaii controlling industry by controlling the Asian culture. Black folk really were an anomaly when viewed by the power brokerage of Hawaiian culture. When you’re a child you develop your self-image by how people on the outside view you.

Your granny and grandpa may tell you you’re special and you’re loved, but they’re Caucasian and have no painfully obvious visible indication of their status in America. Obama and I advertised our cultural differences clearly and specifically with our simple attendance in any room where there were people. You can’t get away from it. Where Obama’s parent and her parents were acceptable, he was regularly seen as a peculiarity in the root structure of his family tree. I can tell you personally it sucks to know, those people most important to you (your age/peer group) see you as an odd-ball. It hurts worse when both sides of your family lets you know in NO uncertain terms YOU are not acceptable because you’re either too dark, or too light.

I, and I suspect Obama, learned the dreaded “N” word, not from adults but from their children they instructed with loose, disparaging terms and vile adjectives meant to secure the speaker’s elevation above those he finds inferior. Bigots will always be those with the biggest smiles pushing you toward the firing line ahead of them.

Now, I’m involved with a friend’s child having many of the negative attributes Obama and I once had and (some I’m still working on) share.

This kid has a poor self-image. This kid has trouble with understanding law. He says his behavior has nothing to do with his troubles. ALL cops are dirty. This kid has relationship troubles. When told how to remove himself from the problem he protests and justifies how that won’t work; even though he’s never given it a chance to work. When asking for advice the first words out of the kid’s mouth is how that won’t work because somebody else he knows says it won’t. This is after he’s assured the advice is coming from an expert and not a “street lawyer” whose shingle is really his rap sheet. He lives for the drama provided by this past liaison as the woman calls him regularly and lays guilt-trip after guilt-trip to control his life. He never changes his phone number to avoid the problem; he just complains and yells at her when she calls. In turn the kid gives back control to the very people proving themselves to be not working for his best interests.

It’s as I said: I understand him.


Interested in more national news? We've got you covered! See More National News
Previous Article Obama’s Inane Comments To WWL’s Karen Swenson
Next Article (Updated) Here’s A Cat Who Could Use Some Decaf…