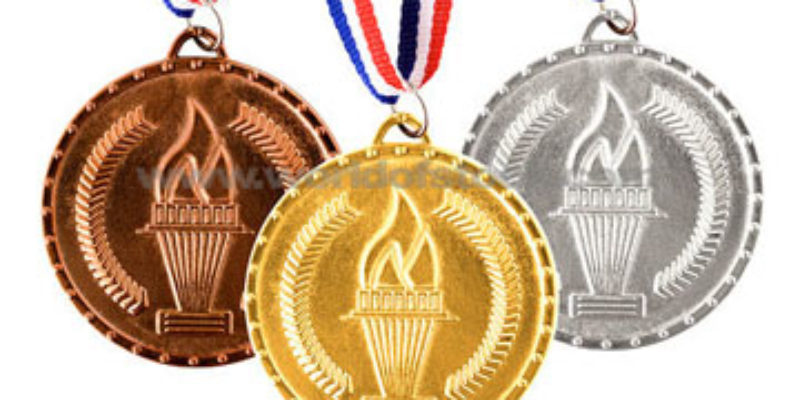 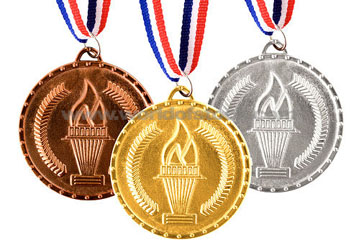 The 2012 Summer Olympics recently concluded in London and are now consigned to the annals of history. Yet, the awarding of gold, silver and bronze to the best in anything are laurels we all understand and routinely apply. If state unemployment compensation (UC) trust fund solvency were an Olympic event, Louisiana would win a silver medal. This is important for a number of reasons, not the least of which is the need for Louisiana’s workers and their employers to be assured that this fund will cover increased claims in tough economic times.

Louisiana’s UC fund balance is currently around $797 million. While two states have more money in their funds, the true measure of a state’s ability to meet its potential obligation for benefits lies in what is called the average high cost multiple (AHCM). The AHCM is derived from a formula that measures a state’s UC fund balance against the average of its three highest years of claiming within the past 20 years. Louisiana’s AHCM is second only to that of Nebraska.

Compare that to the majority of states that have had to take out loans from the Federal Unemployment Account (FUA) in order to pay benefits to their unemployed. The U.S. Department of Labor reports that 29 states must pay interest on their outstanding loans at the end of September. These interest amounts range from $13,000 owed by Hawaii to more than $261 million that California will pay. Employers in any state defaulting on its obligation would lose their entire offset credit against the six percent federal unemployment tax rate, which is unthinkable. Therefore, of course, all these states will find a way to make their payments.

As difficult as it may be to believe, there was a time when Louisiana’s employers were in this same predicament. It is no accident that Louisiana’s UC fund is one of the healthiest in the nation and is weathering the demands of a struggling economy. Its strength derives from lessons learned during the recession of the 80s, driven by a collapse of Louisiana’s oil and gas industry.

The hit to our state’s UC fund in the early 80s was immediate and devastating, bankrupting it in less than a year. This forced the Legislature to raise employer taxes and lower claimant benefits to slow the hemorrhage. Just like the 29 states today, Louisiana began borrowing money from the FUA to pay benefits to its jobless, and within five years, the state owed over $700 million plus the high interest charges accruing on that debt. Louisiana’s employers staggered under their weight.

Finally, the business and labor communities joined to support legislation authorizing a bond issue to pay off the debt. Employers paid a special assessment to retire the bonds, which they accomplished sooner than anticipated. To prevent a recurrence of the insolvency that cost employers so much back then, a system of “triggers” was established relative to Louisiana’s UC fund balance. In times of high unemployment, as the fund declines, tax increases and benefit reductions are triggered at certain levels to ensure solvency.

To medal in the Olympics requires a good plan and dedication to its execution. Louisiana’s UC fund is among the best in the country because the Legislature chose a good plan and has stayed the course. This should give great comfort to workers and their employers. However, Louisiana’s business community has periodically had to defend the fund against legislation that jeopardized its solvency. The business community remains diligent on that front. One should hope the Legislature protects the fund just as fervently.

Sundown Joe: Hey, I Think A National Mask Mandate Is Constitutional After All