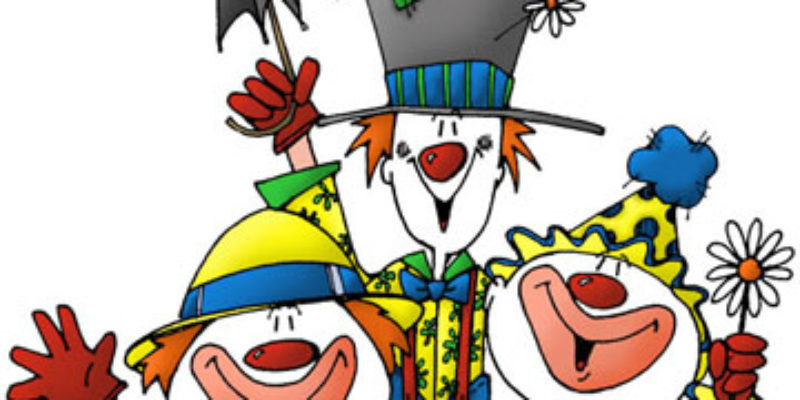 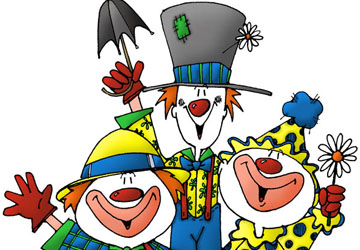 Last night the East Baton Rouge Parish school board agreed on an 8-3 vote to slap property owners in the parish with $15 million in new taxes – this on top of an $18 million tax increase the people of East Baton Rouge will already be hit with to support a failed bus system.

Strangely, six of the 11 school board members are Republicans. And half of those Republicans – David Tatman, Barbara Freiberg and Randy Lamana – voted in favor of the “roll-forward,” which is a device by which a taxing authority maintains property tax rates to raise more revenue as the property being taxes is reassessed (and presumably gains in value). The taxing authority has the choice to “roll-forward” with the same rate and more revenue, or “roll-back” and adjust the tax rate downward to keep revenues what they were before the assessment.

East Baton Rouge Parish spends some $12,100 per student, an amount which would easily cover tuition at every private school in town save for Episcopal and The Dunham School.

For that price, the system delivers a state-issued grade of “D.” Only 51 percent of the 8th graders in the system’s schools are at or above grade level in math.

The system just hired a brand-new superintendent who was run out of the same job in Grand Rapids, Michigan. Bernard Taylor, Jr. pulls down a $225,000 annual salary, which is 12 percent more than he was making at the job he was fired from. East Baton Rouge’s system has 43,000 students in it, compared to 18,000 students in the system Taylor wasn’t able to successfully manage.

Meanwhile, the school system saw a $28 million budget deficit thanks to the city’s poor economy – unemployment in East Baton Rouge was pegged at 8.6 percent in June – and was able to meet that deficit by making cuts that Taylor says didn’t affect service delivery to students. In other words, the school system was wasting $28 million a year they agreed not to waste this year.

Except now they only have to agree not to waste $13 million for a school system which actually educates barely more than half its pupils.

But here’s a prediction – now that the state’s voucher program has begun to kick in and we’ll begin to see more and more parents using it to facilitate their kids’ escape from the state’s worst school system on a return-on-investment basis, and now that it’s easier to move a failing school to the state-run Recovery School District many of the worst offender institutions will be ripped from the clutches of Taylor and the school board, you’ll see the EBR system start to make major improvement in its scores. Not because they’re doing any better job, of course, but because as the student population in the system decreases the few quality schools in the system – the magnet schools – will constitute a higher percentage of what’s left.

That’s why the Orleans Parish School Board now boasts that it’s one of the bigtopten.com top 10 districts in the state. All Orleans has left is magnet schools. The RSD has all the bad performers.

But when EBR begins showing statistical improvement thanks to the state taking its failures off the table, you can bet Lamana, Freiberg and Tatman will be loudly proclaiming all their good work in improving the schools – and saying even more of your tax dollars are required to keep that improvement coming.

And besides, you won’t notice the increases…

“The type of increase we’re talking about is the price of a movie ticket,” Taylor said. “What I’m asking you to do is sacrifice a Starbucks or a lunch hour.”

Your sacrifice. Not his. That’s how it always works with these people, and that’s how it will always work until the voters throw these clowns out of public office.

Starting with the three so-called Republicans who have no problem digging in your pocketbook to fund more wasteful, fruitless spending.