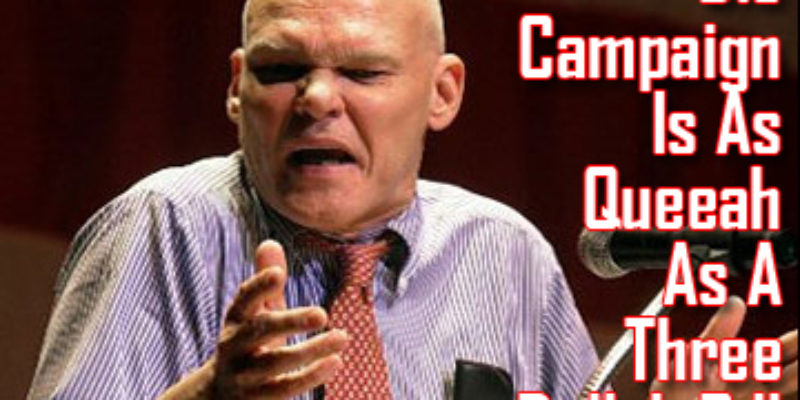 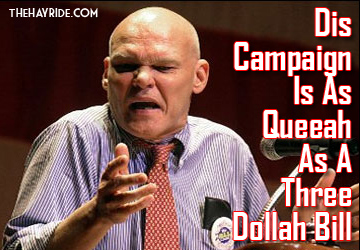 Being on these lists is worth it just for the entertainment.

Posted without any further ado…

Want to know why Romney put his money on the right-wing wonder boy, Paul Ryan, as his VP candidate?

You’re going to see this week. When Ryan gives his big Convention speech and starts railing against Obamacare, those Tea Party fanatics are going to be leaping off their backsides to donate whatever they’ve got to defeat the President.

There’s no way around it — combine all this Tea Party money with all that Koch Brothers’ Super PAC cash, and we’re in danger of letting this thing get out of hand.

We’ve gotta close the gap and fight back before it’s too late.

Now, we’re coming down to the home stretch – the election is only a couple months out. I don’t want that feeling in my gut after it’s over where I wish we’d done more.

So I need y’all with me right now. Step up, hit ‘em where it counts, and send these guys packing once and for all:

John Hinderaker at Power Line got the same e-mail…

The Democrats are hysterical over the fact that they have been outraised by Mitt Romney over the last three months. In their email appeals, they never mention that overall, Barack Obama has outraised Romney by several hundred million dollars. Obama’s problem is that he has been spending money like water, both on TV advertising and on extravagant campaign expenses. So he now finds himself short of cash.

Carville is treated as almost a legendary figure, but it’s clear his professional activities are drawing down. He’s gone in 20 years from being the political guru of one of America’s relatively successful presidents to sending “C’mon now!” e-mails for the Democrat Congressional Campaign Committee.

Interested in more national news? We've got you covered! See More National News
Previous Article ERICK ERICKSON: There Appears To Be A Floor Fight On RNC Rules After All
Next Article NO SURPRISE, BUT GOOD NONETHELESS: Federal Court Strikes Down Requirements Of Disgusting Labels On Cigarette Packages