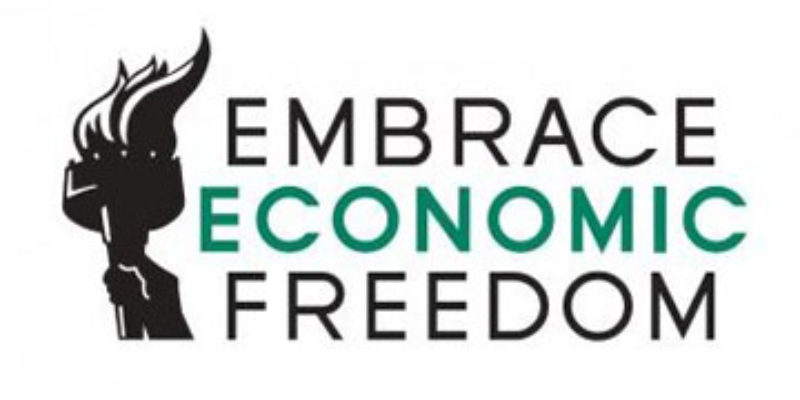 …because it’s exactly on the money.

Obama goes around spreading class warfare and trying to soak the rich – and then justifying it with “You Didn’t Build That” and other asinine statements designed to whip up the uninformed and the stupid. He’s being supported by demagogues like Nancy Pelosi, who act like having 100 million Americans on welfare is some sort of economic stimulus.

But the fact of the matter is that what will grow the economy and make us prosperous is that we do things better than anybody else. That means attracting the people and activity which would make that happen. And Obama is instituting conditions which have the opposite effect.

They’ve put a great website together at embraceeconomicfreedom.com. Check it out.