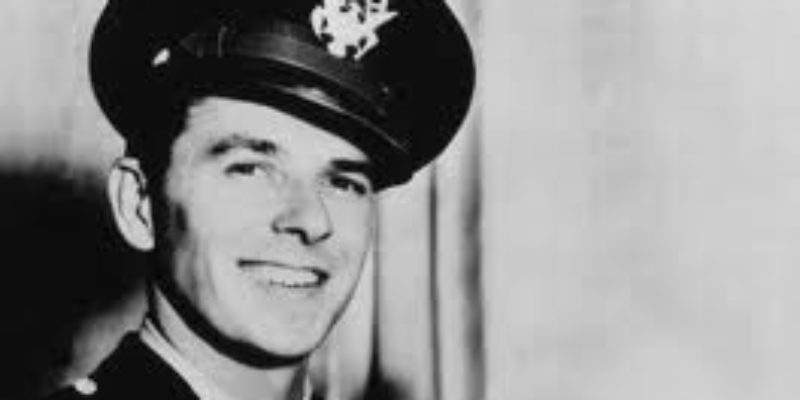 You have to love Clint Eastwood—one of the few living screen actors who belongs in the Pantheon of all-time great Hollywood stars. But, let’s be honest. After watching his re-enactment of Jimmy Stewart in “Harvey” at the RNC last night, it looks like Eastwood might belong in a nursing home somewhere.

If you didn’t see the gawd-awful mess, don’t bother looking it up. Just watch this and you will get the general idea:

Anyone who saw the Eastwood speech would have no trouble empathizing with the bar patron watching the Stewart character thinking, “What the hell is going on here?”

The convention had many highlights—with stellar performance on Tuesday from Chris Christie and Artur Davis to Paul Ryan knocking it out of the park Wednesday night. Mitt Romney’s acceptance speech last night was great, too, and his wife’s oration on opening night was really impressive.

The Eastwood thing was the definite low point and what made it even worse is the hype surrounding the “guest speaker” on the closing day of the convention. I could try to sugar-coat it, but why bother. It was terrible—what a wasted opportunity.

Given the right direction, Eastwood could have delivered a memorial speech instead of the rambling improve we got. There were glimpses of what might have been. They came in times he broke from conversing with the empty chair that was supposed to represent President Obama and delivered lines to the audience like, “I just think it is important that you realize , that you’re the best in the world. Whether you are a Democrat or Republican or whether you’re Libertarian or whatever, you are the best. And we should not ever forget that. And when somebody does not do the job, we got to let them go.”

Things like that, especially from the mouth of a “movie tradesman,” are to be appreciated. Eastwood—a throw-back to an era in which Hollywood wasn’t the bastion of far-left, America hating loons that it is today—said he’s not alone.

Hollywood wasn’t always the way it is now and the Eastwood’s speech creates a great opportunity to recall an age in which Tinseltown was on the front lines of promoting traditional American values and especially stepped up in supporting the nation’s war efforts. Bob Hope’s USO involvement is almost legendary, but there were plenty other America-loving stars once upon a time. Some even ended up giving their lives supporting of the Red, White and Blue.

There were no American-bashing Sean Penns or Michael Moores in this crowd.

Here’s my little list of the Top 5 Patriots of Hollywood’s Golden Era: 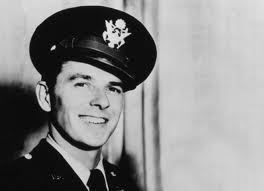 Because of his great accomplishments as the 40th President of the United States, it could be argued that Reagan deserves the top spot on the list. I wouldn’t argue the point too much, but let’s focus on what Hollywood stars did for their country outside of serving in office.

Reagan joined the Army Reserve in 1937 and rose to a second lieutenant while working as a radio announcer and actor in Los Angeles. He was called to active duty as a member of the Army Air Forces (AAF)—which later became the U.S. Air Force—on the eve of World War II.

Because of his poor eyesight, Reagan was classified for limited service. He tried to get a wavier and fight overseas, but the military had a different plans. Instead, they put “The Gipper” to work starring in patriotic movies and military training films and heading war-bond drives.

Reagan had a hand in making over 300 pro-American films and retired from military service after World War II. He was up for promotion to major, but left active duty as a captain in December 1945. 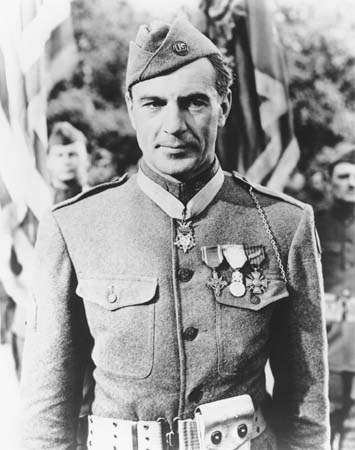 Cooper was already a huge Hollywood star, before joining up with the Army in World War II.

As the United States was poised to be drawn into the war, Cooper was on the Silver Screen portraying Sergeant York. The pro-American film earned him an Academy Award, but most films Cooper made were decisively pro-American—especially those done with director Frank Capra. Capra is another Hollywood patriot who could have made this list.

Cooper was vehemently anti-Communist—another reason to love the guy. In 1944, Cooper joined the Motion Picture Alliance for the Preservation of American Ideals and testified before the House Committee on Un-American Activities in 1947.

He spoke about how he believed Communists were working to influence American Culture in Hollywood and how he had turned down movie scripts because they were “tinged with communistic ideas.”

He told the committee that he, “…could never take any of this pinko mouthing very seriously, because I didn’t feel it was on the level.”

Man, we could sure use a few Gary Coopers in Hollywood these days.

What a Hollywood legend this man was and what a patriot. Many don’t realize that the man talking to the imaginary rabbit was an AAF B-24 fighter pilot who logged 20 combat mission and won the Distinguished Flying Cross twice as well as the Croix de Guerre and Air Medal with three oak leaf cluster.

He made it all the way from private to colonel in four years, a feat that only a handful of Americans have matched in the history of the U.S. military. Stewart also put his money into creating a flying school that trained more than 200,000 pilots during World War II and became the origin of the Flying Thunderbirds.

After 27 years of service, Stewart retired from the U.S. Air Force in 1968. He was later promoted to major general on the retired list by President Ronald Reagan: 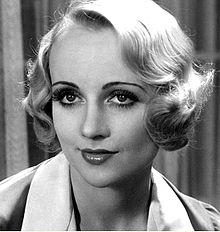 Lombard was one of the biggest Hollywood stars of her time.

In the years leading up to World War II, she was the highest-paid star in Hollywood, earning around $500,000 per year—-more than five times the salary of president Franklin Delano Roosevelt.

After the U.S. entered the war, Lombard hit the road to sell defense bonds and sold a lot—over $2 million in a single evening.

It was on a bond selling trip that she lost her life at the age of 33 when the airplane she was traveling in crashed into a Nevada mountain in 1942. Lombard was killed along with 21 other people including her mother, press agent Otto Winkler and 15 American soldiers. Incidentally, she wasn’t the only big star to die in a plane crash in support of the war. The Glenn Miller Orchestra, the biggest music group of the era, met a similar fate.

The nation was shocked at the tragic loss of this Hollywood blonde bombshell, but no one was devastated more than Lombard’s famous husband—who is the No.1 Hollywood patriot on my list. 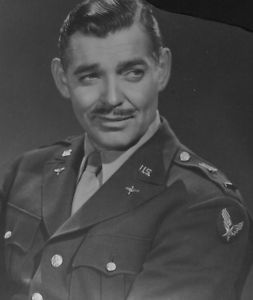 Even before the loss of his wife, Clark Gable—one of Hollywood’s top leading men—-didn’t think that the work he was helping Lombard do selling war bonds was enough. He wanted to fight, but was a little too old at 40 to enlist. He even tried writing Roosevelt to get in the war, but was refused.

He kept on trying and was accepted in the AAF, where it was hoped he would make movies like the ones Reagan was making. That wasn’t enough for Gable and he ended up as a gunner on B-17—one of the most perilous jobs the military had to offer.

When the enemy learned that the famous Gable was fighting against them, they felt taking him out would serve as a great propaganda tool to dishearten the American war effort and the Germans put out a bounty on him.

Gable reportedly had the heel of his boot shot off by antiaircraft shot in one mission, but kept on going. Gable was finally relieved from active duty as a major in 1944. He hoped for another combat assignment—he had served in many— but, when D-Day came and passed he was discharged. His discharge papers were signed by Captain Ronald Reagan.

Man, how Hollywood has changed when you look at people like Gable and realize that so many stars today just “don’t give a damn,” about their country.