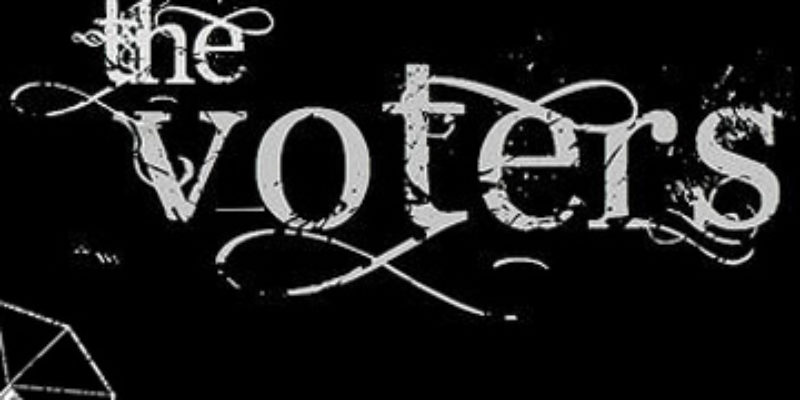 “Blame it on Bush” by The Voters.

This is good. Not just because the lyrics are spot on, but because the tune is great. Kind of a 1990’s alternative rock sound, with just a bit of Angry White Guys thrown in.

Most of the time, political songs are knockoffs of somebody else’s stuff or else they’re just lousy and you’ve got to appreciate ’em based on what the message is. This has merit on its own.

Hopefully it’ll get some airplay. You just know it’ll move up the iTunes charts pretty quick – it’s the music video version of Dinesh D’Souza’s Obama 2016 movie MacAoidh liked so much, and that thing is doin’ more revenue per movie screen than any other flick out there. It’s in 8th place on the Hollywood charts despite only bein’ in a third the number of screens of a typical big-release flick.