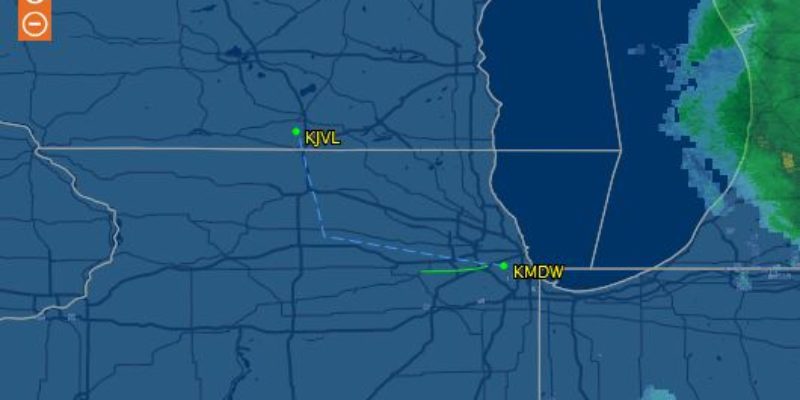 It’s a guy we‘ve thought was the right guy all along.

We can’t take credit for this hint. National Review gets credit for it.

But here’s the hint… 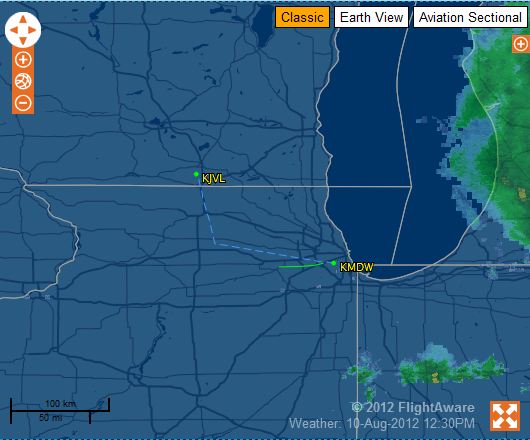 If you don’t get it…a link.

Everybody says the VP pick is imminent. Romney is getting gobs of advice that he’s got to make this a big election – or in other words, an election about big things. Charles Krauthammer was typically eloquent in describing the move…

The ideological case is also simple. Just play in toto (and therefore in context) Obama’s Roanoke riff telling small business owners: “You didn’t build that.” Real credit for your success belongs not to you — you think you did well because of your smarts and sweat? he asked mockingly — but to government that built the infrastructure without which you would have nothing.

Play it. Then ask: Is that the governing philosophy you want for this nation?

Mitt Romney’s preferred argument, however, is stewardship. Are you better off today than you were $5 trillion ago? Look at the wreckage around you. This presidency is a failure. I’m a successful businessman. I know how to fix things. Elect me, etc., etc.

Easy peasy, but highly risky. If you run against Obama’s performance in contrast to your own competence, you stake your case on persona. Is that how you want to compete against an opponent who is not only more likable and immeasurably cooler, but who also is spending millions to paint you as an unfeeling, out-of-touch, job-killing, private-equity plutocrat?

The ideological case, on the other hand, is not just appealing to a center-right country with twice as many conservatives as liberals; it is also explanatory. It underpins the stewardship argument. Obama’s ideology — and the program that followed — explains the failure of these four years.

There are some choices out there who can best assist in articulating this as a big election – who can transcend the daily news cycle crap the petty troglodytes in the Obama campaign – Stephanie Cutter, Bill Burton, Ben LaBolt – concoct to distract the public.

But there is one choice who stands above the others. Who is already a prominent national figure. Who has already survived the worst the Obamites could throw at him. Who has passion and charisma. And who can combine youth with expertise on the major, dominant issues of the day – the economy and the federal budget – as an adult in the room compared to Obama and Biden. In fact, he’s been in the room and ate the president’s lunch.

He’s been the best choice all along. It appears Romney has recognized this.

On to the convention.