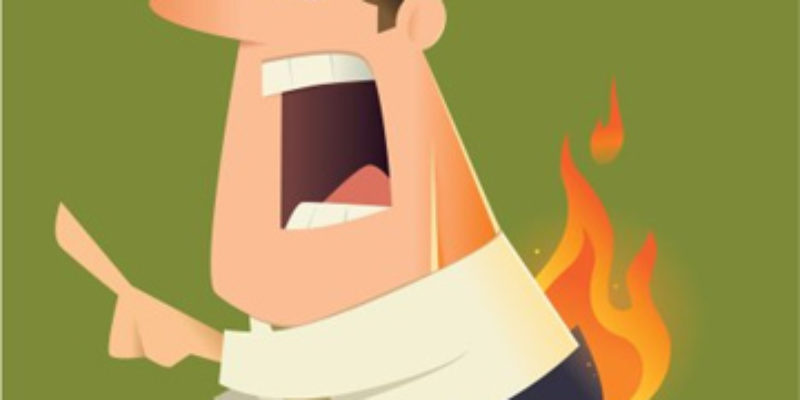 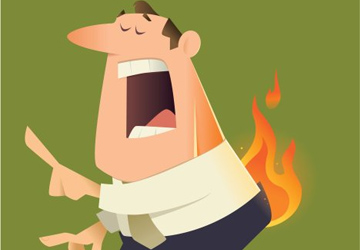 Okay. Bill Clinton, post-Kennedy keeper of the Keys to Camelot has waxed poetic and endorsed Beaurat Obama at the Democratic National Convention. Let us all hold hands and proclaim as one: who cares?

To receive an endorsement from the Liar in Chief, the Master Prevaricator, the man whose morally dysfunctional habits nearly exceeded Caligula’s in his depth of depravity has made it known he sees Beaurat Obama as his champion. If that isn’t a slug endorsing the grub-worm I don’t know what is.

It never ceases to amaze that some politicians can present their side of the equation with a sense of moral elevation when they have no idea what the heck a moral is other than to mispronounce the word; AMORAL. The political world requires there be a certain laxity in the moral workings of parties and some candidates. It’s been long thought politicians are absolved of the regular constraints we mere mortals must adhere to but this is ridiculous.

Bill Clinton is a known perjurer; a liar before the courts of this land. He lied to his wife. He lied to the American people. He’s lied to everybody in this nation. He was impeached and censured. And, we’re supposed to believe him when he says Obama is what’s best for this country? He bases his endorsement on the elasticity of his spoken words stretched to fit the fiction he and his party want to place before the people so they may keep control of the White House. The man takes specifically constructed ideations and does no more than recite what’s on the teleprompter with an assuredness only a born con-man could execute. His snake-oil ferments in the bottle.

The man said he smoked dope but didn’t inhale. Yeah, right! He “did NOT have sexual relations with that woman” (Monica Lewinski). It always ticked some of us off to know political propriety required the real question could not be asked in polite society: “Did any part of your anatomy enter into any part of her anatomy in any way, shape or form to be considered as an act of sexual arousal?”

That might have gotten a true statement from the guy. Instead we got a vapid allusion to the fact we must explain “what the definition of the word is, is”. (Say what!?)

Bill Clinton has spent about as much time and money rehabilitating his image as British Petroleum. Neither endeavor will ever be completely successful as long as videotape and I still exist. Both situations were travesties foisted on the American people undeservedly.

We didn’t merit either of them. But they say Karma is a son-of-a-gun and maybe Clinton and BP are payback for The Little Bighorn, or the Bay of Pigs or Wounded Knee or something similar. Lord knows they’ve both been a trial of our patience. They just won’t go away.

But, it was no really, big surprise it would be Clinton who’d endorse Obama. It’s obvious Clinton’s held in higher esteem than the incumbent do nothing, no recorded leadership, incompetent ideologue with megalithic delusions of grandeur who only mirrors Clinton in the sense of megalithic egos. Other than that and their innate (inane?) ability to read the pap even they don’t seriously believe is functional economic policy; they’re pretty much only going along to get along (remain in control) of the party.

These are the only two dudes not scrambling to change parties as we speak. If they keep up the way they’re going, they may be the ones having to turn out the lights as people come to their senses when leaving the arena.

It was noted that as Bill Clinton was speaking, an odor of burning rubber was perceived coming from the area of the stage. It was pronounced and obvious but nobody could really see any flames or detect any heat other than the hot air he was spewing. After he left the dais and got backstage it was seen his suspenders had melted down from his pants spontaneously smoldering as he lied his butt off.

The Democrats might not have allowed God on the platform; but he was workin’ it from the wings.