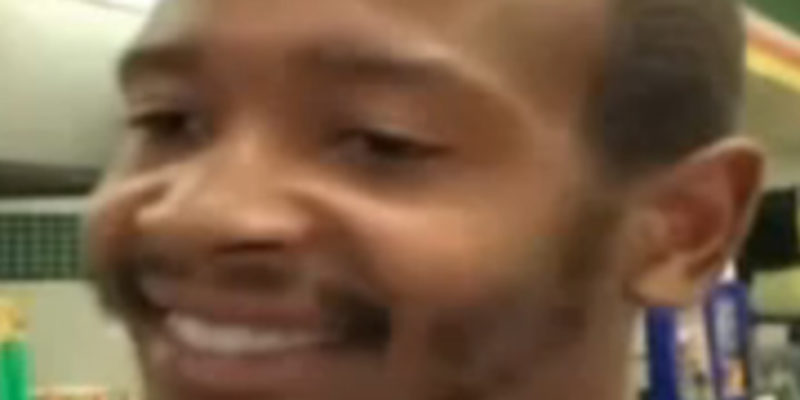 Not sure if this is just a trailer for a longer video, or what – but the four minutes shown here is a pretty good sampling.

This is actually not a bad thing.

Politicians don’t have answers. In fact, the answers come when the politicians shut up and get out of the way and actual human beings get a chance to do something about them.

Most of what’s wrong with this country can be fixed by the marketplace. High gas prices? Get government policy out of the way and there are people who will drill more, refine more oil into gasoline, or even run cars on methanol or natural gas. High food prices? Try keeping the integrity of the dollar and stop paying farmers not to grow crops. Insufficient access to health care and too many people without health insurance? Deregulate the industry so folks have options to purchase low-cost insurance for catastrophic medical expenses. Not enough jobs? How about having a tax code that doesn’t scare people out of trying to start a business, or having a government that doesn’t suck a trillion dollars a year out of the capital markets by running a deficit and borrowing money, and then see what happens.

Politicians who can get out of the way and let people live their lives will get credit for things they’re not actually doing when conditions improve. That’s what Thomas Jefferson meant when he said he who governs best, governs least.

In four minutes, this video above captures all those feelings.

Remember it when you hear from the legacy media that Romney can’t beat Obama. That’s laughable. When the team is losing, the fans want the coach to get fired. That’s how it always works. Especially when the coach goes around blaming everybody else for the team’s losing.

This will be a wave election in November. The media either knows it and is doing everything they can to prevent it, or they’re drunk on Obama’s Kool-Aid. Americans don’t tolerate misery without holding somebody responsible.

Drive across America and talk to the folks, and that becomes clear. Like the guy who did this video can tell you.