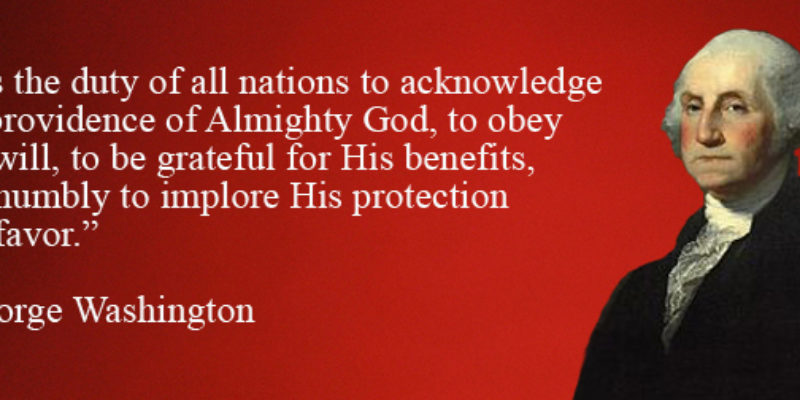 UPDATE: God is back. You gotta love this.

Realizing they were getting in a lot of trouble (with voters, not The Almighty) leadership at the DNC had a floor vote to amend the platform to mention God and to recognize Jerusalem as the capital of Israel. It takes an affirmative vote of two-thirds of delegates to make a change to the party platform.

Here is how the vote looked:

Hmmmm….didn’t really sound like two-thirds were in favor of the change, even after three tries. These are Democrats and rules don’t really matter. Gotta put out the fire they started ,so they are penciling God back into their platform.

God help this once great party for the clown show they have become.

So, we’ve learned that God has been taken from the 2012 Democratic Party Platform. What’s the big deal? Maybe Senate Majority Whip Dick Durbin was justified getting so incensed over Fox News‘ Bret Baier asking about that “one word out of the platform.”

We all know that Fox News is trying to present a narrative that Democrats are “godless people,” by asking why their party platform reads a little differently than it has in the past. When ABC News asks the same question, it’s a different matter altogether.

No need to make such a big deal out of something that’s “a trifle”, anyway:

What a bunch of Bible-thumpers these right-wingers are. Who really thinks that God should ever be acknowledged in a political party platform or in government? It’s just divisive and it’s apparent that the modern Democratic Party is all about bringing people together—no matter their race, sex, sexual persuasion or income. Why acknowledge God at all?

The God thing is just a distraction. As Durbin points out, this election is really about creating jobs. If President Obama has had a little trouble doing that, just give him a little more time, as the First Lady asked us to do at the DNC last night. Call the bank that’s about to foreclose on your house and tell them help is on the way. Obama has given himself a grade of “incomplete,” so it’s only fair for us to re-elect him to finish the job.

It’s really all about creating prosperity to secure our nation’s future and it’s hard to see how this God talk factors in.

It’s not even right to say that God isn’t being acknowledged at the DNC. There was a big prayer service that kicked the event off—a Jumah held by Muslims. Muslim participation is up by 100 percent this year with more than 100 delegates represent about 20 states at the convention.

Nevermind that Islamic nations stone women to death who allow themselves to be raped. We all know which political party is waging a War on Women. It ain’t the Democrats and one god is as good as another god, right?

President Obama’s first term in office might have been a little rocky, granted. It’s still all about hope and change. Why muddy the water by bringing up God? That’s got nothing to do with the change we need.

Look, we are facing some really hard times and it’s just like the religious zealots that populate the Republican Party to bring up the removal of God from the Democratic Party Platform as a distraction. We need to focus on things that matter.

What kind of nut really worries about these kinds of things, anyway?

Interested in more national news? We've got you covered! See More National News
Previous Article Is ‘We All Belong To The Government’ The New ‘You Didn’t Build That?’
Next Article The Democrats Ain’t The Party Of God And Jerusalem