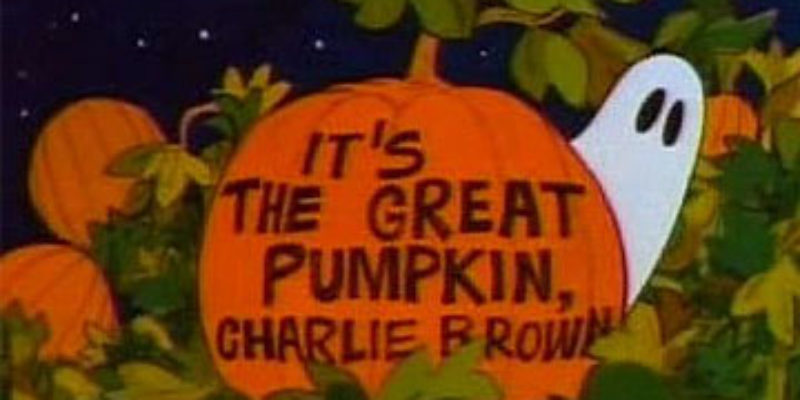 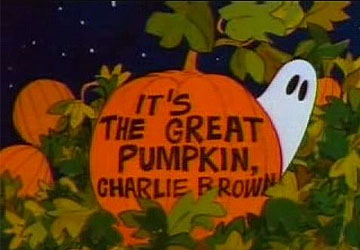 Part of the last gasps of populism in Louisiana has come as hot air from opponents of the administrative decision to get the state out of the self-insurance business. Not so much despite, but more because of, the demonstrable savings involved, the populist left that opposes the reform reveals the poverty of their argument.

They’ll get a shot at it tomorrow when two separate legislative committees together get to review the Gov. Bobby Jindal Administration’s plans to contract out the state-run health plan for employees and retirees. An earlier attorney general’s ruling provided the legal basis for the chance to veto the product of the negotiation.

Proponents of larger government with more control very tellingly do not suggest that the plan will not save taxpayers an estimated $20 million and reduce rates for those insured. Instead, they conjure up the notion that “loopholes” exist that will allow unilateral administrative actions to increase payments over the three-year deal to the administrator. Why that’s bad is never explained nor is it compared in any way to the state’s present ability to do the exact same thing under the plan it has run itself. The state needs flexibility over the life of the contract to increase – or decrease – payments as it sees fit.

Presumably, this objection stems from a conspiratorial view that imagines the Jindal Administration in cahoots with the administrator will fleece taxpayers and policy-holders for some undetermined reason – conveniently ignoring that the inefficiency in running the state plan that prompted the money-saving move served to take more from taxpayers and clients than should have been and transferred it to bureaucracy and surplus state employees. No doubt those of this view if this is their standard of credibility also believe in the likes of theories that New Orleans levees were dynamited to make black folk suffer and in the Great Pumpkin.

A voice from the recent past also butts in with the notion that having a state-run plan, after the current contract expires, provides a bulwark against future large increases. Despite his being a flaming liberal, former state Sen. Butch Gautreaux, who at the end of his largely-useless legislative career headed up his chamber’s Retirement Committee, provocatively posits an unusually counter-partisan implication that the Patient Protection and Affordable Care Act (“Obamacare”) will drive up private sector costs that he thinks having a state-run plan can avoid.

How the state would shield itself from market concerns driving costs higher courtesy of Obamacare he keeps as his secret, but the history of the expiring plan is that for about the last decade it charged an average of five percent more than the other plans to which by law it had to be comparable. He doesn’t reveal how to square this past history of state management with an assumed opposite future, where the only way his scenario could manifest would be by massive state subsidization by taxpayers. And thus we get the same old mangy story about how taxpayers need to increase the pace of the transfer of their wealth to government employees.

Given how Gautreaux makes facile if not inaccurate statements when the facts show the opposite, he has no credibility on this issue, either. The insufficiency of arguments like his will not stop most Democrats on these committees from going all in on nonsense, but majorities are such that the contract should pass, reducing these squeals to just more politically-designed puffery against desirable progress.