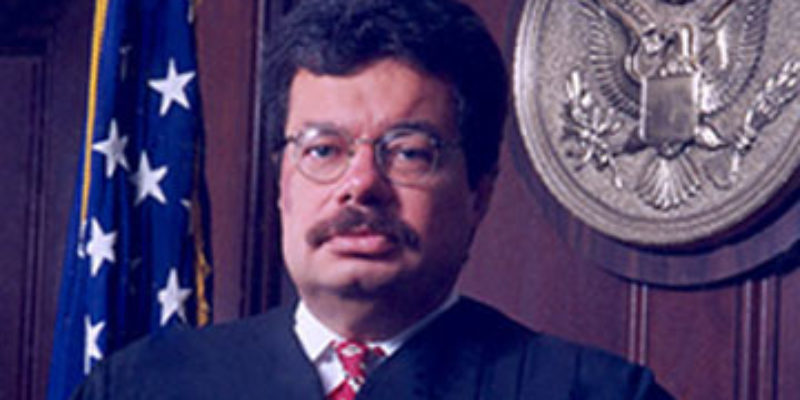 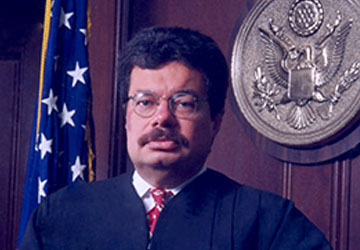 Local government arrogance and perverted judicial overreach have combined to create a court decision that will be stayed faster than Democrats can jump in to blame Gov. Bobby Jindal every time a sparrow falls to the ground, with its overruling to follow.

Yesterday, Federal District Judge Ivan Lemelle ordered a halt to implementation of the state’s new voucher and teacher hiring laws in Tangipahoa Parish, saying those laws conflict with court orders in the parish’s decades-old desegregation case. Lemelle oversees the consent decree over that case, and declared that, under one law, students using the program to move out of public schools, in one of the worst performing districts in the state, to private schools threatened funding the previous court orders requiring the district to build new schools, to improve existing facilities and to maintain magnet programs. He also said in regards to the other that it interfered with court-ordered procedures for the recruitment and retention of black teachers and administrators.

Yet any rationale behind such reasoning borders on condoning policy-maker irresponsibility, if not signaling racist assumptions. Concerning the funding issue, it assumes that immediate harm has come from 50 students taking advantage of the program, which, according to the plaintiff’s rendering, comes to a cost of the $69,393 local contribution to the Minimum Foundation Program. This is despite the fact that overall savings to state taxpayers is $124,368.

And the Tangipahoa Parish School District’s entire budget? For 2009-10, it was over $187 million, meaning the “lost” funding represents less than four one-hundredths of one percent of the entire budget – probably less than the school members and district administrators spend on travel in a year. So there is no immediate harm. Yet Lemelle decreed there was because there might be in the future, if program participation expanded past some undefined number known only to him.

But to make this leap of faith in argumentation disregards entirely any fiscal responsibility of the Tangipahoa Parish School Board. As reported in an excellent piece by the Pelican Post, in recent years the district has a history of making questionable spending choices that have had the effect of enriching special interests more than improving educational quality. If in any way local funding shifting out of the district threatened compliance, ample evidence exists that different spending choices would not just compensate, but improve the quality of education in the district. The logic here is like somebody shooting themselves in the foot with bullets provided by the government, then complaining government isn’t giving them enough bullets to continue the self-injurious behavior.

Unfortunately, Lemelle has acted as a serial enabler of this. Only recently he forced a tax rejected by 87 percent of voters down the throats of property owners on the basis that he deemed it necessary for that funding to be available to the district in order to comply with the 47 year-old order. Again, no thought was given as to how the district could alter its approach to spend in a way designed to be more helpful to quality.

As pointed out by the state, the district actually landed around $2 million more in state MFP contributions, way more than offsetting any reduced revenues from the new program. District officials said state-imposed costs had gone up even more. But, again, this is a red herring: those costs did not come from the Department of Education but were imposed by other state entities and largely are related to past choices made by the district. In short, absolutely no evidence was presented by the plaintiffs of how the removal of less than $70,000 from its own resources would negate its ability to remediate the effects of past discrimination.

Yet if this train of thought behind the ruling seems constipated, that offered to explain how the new teacher evaluation program negatively impacts the existing court dictate descends into reprehensible racial overtones. The gist of this argument is the system, creating more objectivity in evaluating performance and magnifying rewards and penalties to induce improved teacher performance, somehow that this will discriminate against employment of blacks in the district.

In essence, Lemelle buys the argument that to judge teacher performance on this basis, implying that improved rigor in assessment interferes with providing a race-neutral employment environment, is racist policy because it disproportionately harms blacks – despite no such evidence that racial discrimination is occurring in personnel decisions in the district or that the remedies in place that take race into account presumably subverted by increased assessment rigor are the only such remedies to counter alleged discrimination. Nor has it been demonstrated that the new standards are designed to act in a racially discriminatory way, leaving the only supporting conclusion behind the argument that the sole inequality produced will be in terms of outcomes, i.e. black teachers disproportionately will be evaluated more poorly than others under this system that could reduce their representation in the workforce, and not because of any identifiable condition or practice that is by its nature is built upon racial discrimination.

There’s a word that describes the attitudes shown by the Board and Lemelle in this reasoning that ineluctably concludes that blacks cannot teach as well as whites and therefore such an evaluation regime cannot apply to them: bigotry. And the ruling therefore asks that inferior teaching be tolerated as a gift on the altar of political correctness.

Such shoddiness in judicial opining begs for reversal and no doubt the Fifth Circuit Court of Appeals will comply (unless it leaves unaddressed the argument by reversing on the basis that federal courts should not intervene on a state matter). Then the Board – which is complaining about the loss of $69,393 yet will likely spend millions on this case – will want to take it to the Supreme Court to lose again. Meanwhile, the program will be in its third year and parents of children taking advantage of it will express their outrage at the waste of time and resources by the Board at the ballot box in 2014. Citizens favoring improved and efficient education delivery in Tangipahoa, take notice.

Interested in more news from Louisiana? We've got you covered! See More Louisiana News
Previous Article A Strange Supreme Court Race, 2015 Whispers And The Loss Of Ligi
Next Article Louisiana Ranks No. 15 On Economic Freedom List