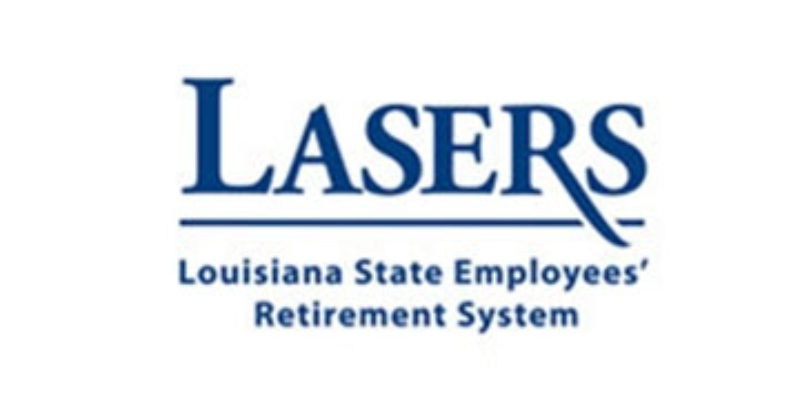 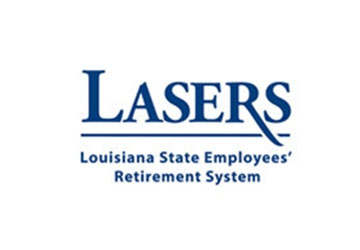 As faithfully as the sun rises and sets, whenever it faces criticism about its viability and performance, the Louisiana State Employees Retirement System shoots out a stock fill-in-the-blank press release to entice media coverage, full of selective information that tries to put on its best face possible. Here we go again.

In June, the Pew Center on the States released a report broadly critical of the health of state pension plans, singling out Louisiana’s as one of the most endangered fiscally. This prompted a release from LASERS, subsequently effectively rebutted by Pew and in this space. Only weeks later, it sent out a release crowing about its investment performance – which in reality wasn’t anything to write home about.

This month, the New Orleans Times-Picayune, first in a news article, and subsequently and more obliquely in a piece by an opinion columnist, criticized the underfunded nature of LASERS and other state pension funds. Thus, LASERS issued a release deflecting from a couple of points made in the article but in no way disputing the facts – like the other major state fund, the Teachers Retirement System of Louisiana (which also tries, less strenuously, to fight its own rearguard action against deserved criticism) is badly underfunded. Its defense? At (then) 58 or so percent funded, it isn’t really in bad shape.

Its next move was to use the boilerplate from the release in June and pump in some new statistics from the now-available 2012 Comprehensive Annual Financial Report and an updated consultants report, hoping to divert attention from the larger issue. Thus the world is informed that “LASERS Posts Strong Investment Performance” and “LASERS earned a 9.0 percent annualized return for the 10-year period ended September 30, 2012.”

One may wonder how the return got that high relatively, because in the decade period breathlessly reported in June it was only 6.17 percent. That’s because one poor year rolled off and a relatively decent one got included. But it doesn’t change the fact that LASERS has underperformed a buy-and-hold strategy of the Standard and Poor’s 500 over the same period –during the decade of 9 percent average annualized return, the S&P returned 10.42 percent.

The two aren’t directly comparable – LASERS constantly is shifting money in and out because of employee and state contributions rolling in and pension payments rolling out and it has a somewhat different mix of investments. Still, the significant gap makes one wonder what all the fuss is about in terms of a presumed absolute superior performance.

Especially when it’s important to note that the true metric of fund performance is not in “annualized return,” but in “actuarial return,” which accounts for the forecasted inflows and outflows. Here, since LASERS began reporting this rate of return in 1998, it’s averaged since then annually only about 5 percent – well below the target on which the state bases its contribution figure and that asked of employees, that has decreased from 8.85 to 8.25 and now to 8 percent.

This performance gap is a prime reason why the unfunded accrued liability continues to grow for LASERS – now up to $7.1 billion or an increase of 10 percent over last year, decreasing its funded status to only 56 percent. Because of this, even though employee contributions were down about 3 percent, employer – taxpayer, that is – contributions increased 14 percent in order to meet constitutional obligations.

Finally, the one year performance of the fund actually was negative, as it lost $9.6 million (about one-thousandth of its overall invested assets) from fiscal year 2011 to 2012. Adding the greater amount of payouts to contributions during the year, and the fund is down $160 million on the basis of assets needed to fund future obligations. Simply, LASERS’ position deteriorated during the past year.

None of this is a sign of long-term fiscal health for LASERS. It can try to shoot the messenger all it wants, and to spin away to its heart’s content, but the facts are it is part of an underperforming system that needs reform – moving away from a defined benefit to a defined contribution plan, having state employees in it pay their fair share, and changing final benefits computation to reflect real-world retirement ages and salary averaging – and these reforms will reduce its resources and power. No amount of crowing changes that its performance and place in the existing system cannot prevent a major state fiscal crisis in the coming years.

Interested in more news from Louisiana? We've got you covered! See More Louisiana News
Previous Article SADOW: The Budget Reformer Leges Do Have A Point
Next Article SADOW: Like It Or Not, Louisiana’s More Or Less On Board With The REAL ID Act