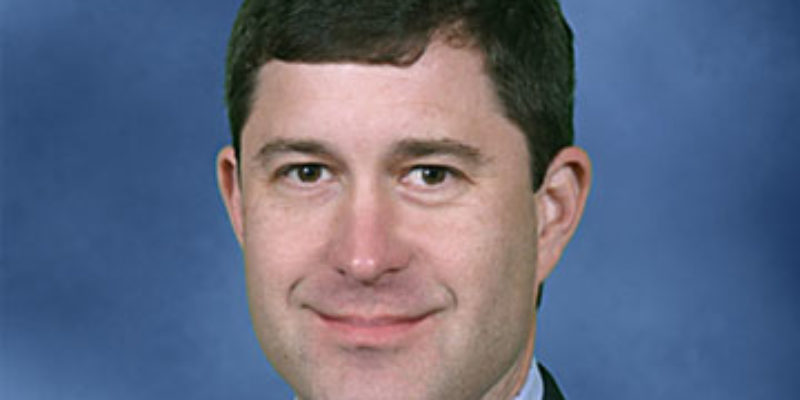 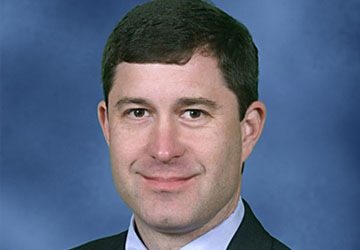 While the rationales offered in a request by members of the Louisiana House of Representatives are inadequate to produce a result they will like, the exercise of asking for the attorney general’s opinion of the law and Constitution on this matter might serve a broader and more useful policy-making purpose.

Spearheaded by state Rep. Kirk Talbot on behalf of 17 fellow members who fancy themselves as fiscal hawks (more symbolically than in substance), the request made of Atty. Gen. Buddy Caldwell claims the current state budget runs afoul of the law and Constitution in three ways. First, it claims that money predicted to be used as a revenue source from outside of the Revenue Estimating Conference procedure that they term as a “contingency,” cannot be used; this budget uses such funds. Second, it claims that some of these funds are “fictional” because they won’t come about; this budget includes as in the general fund money from an unused hospital building and expected recoveries of excess paid out funds. Third, it claims that placed into a fund any that were initially determined by the REC as nonrecurring stay nonrecurring and cannot be removed from that fund for nonrecurring reasons; this budget takes money declared nonrecurring, puts it into a permissible fund, then removes to the general fund a like amount of money from that fund for spending on recurring purposes.

Interesting questions they are, but on closer investigation the assertions of legal violations do not hold up. The contingency portion of the Constitution is designed to address things along the lines of, “if something else by statute happens leaving a funding source unavailable without backup, this creates an impermissible hole.” However, this is not what was done in the budget. Here, the dispute simply is over the estimation of available funds – the concept of having to forecast what will be out there and available a principle applied to every cent of revenue that is declared as “there” by the REC.

There is nothing certain to the amount of any revenues anywhere in the budget. The only difference is that the REC’s estimates are considered sacrosanct by this logic, and all other sources open to question and thereby illegitimate. No constitutional reason exists to privilege the REC estimates in this case, nor to question any others. Rather, the solution is political – if the Legislature as a whole does not believe in this kind of estimate, it is free to alter or to excise it from the budget.

The same reasoning applies to invalidate their second claim. The Constitution and statutes are silent on what constitutes a “fictional” estimate, nor does it connote invincibility to REC forecasts. Therefore, if we are to accept that there is some implied standard of reasonableness that must be met when figuring out what revenues will exist on which to budget, a very good argument can be made that the REC routinely violates this as well, as sometimes its forecasts are off spectacularly compared to what actually transpires.

So, buying that argument means what’s sauce for the goose is sauce for the gander – the entire budgeting process becomes unreliable and open to challenge, relying upon some ill-defined standard known apparently only to the 18 complainers. But the Constitution creates no such concept. Again, the solution is political – if the Legislature believes the numbers to be overestimated on the revenue side, it is free to reduce spending to match.

The third claim is the only that approaches having merit, at least on a basis of right reason. One would expect that if “nonrecurring” money goes into a place designed to hold it, that the vessel does not change the nature of it and it remains “nonrecurring.” But the problem is the Constitution does not affirm that. It only makes the recurring/nonrecurring distinction as it relates to when the money becomes declared as revenue, not after it is dumped into a fund.

In the part of the Constitution that addresses this, the alternatives for use of nonrecurring funds specify only two funds may receive them, the Budget Stabilization Fund and the Coastal Protection and Restoration Fund – it is with the latter that the complainers say putting in nonrecurring dollars and removing an identical amount to plunk into the general fund is problematic. The BSF is designed with a rigid procedure in order to withdraw, so this kind of funds sweep clearly cannot happen with it.

Yet the passage in the Constitution and statute dealing with the CPRF leaves this matter almost entirely unaddressed. As long as a $500 million minimum is observed, with state funds that went into it if money in the fund is “appropriated for purposes consistent with the Coastal Protection Plan developed by the Coastal Protection and Restoration Authority,” it may be spent. So if the Gov. Bobby Jindal Administration can prove whatever got swept from this will get spent through the general fund for a purpose consistent with this, there’s nothing unconstitutional about this part of the budget.

Thus, all of these claims rest upon fantastic interpretations of the legal system entirely novel and inconsistent with past practices and interpretations, and therefore are illegitimate. That doesn’t mean the effort doesn’t provide some clarity for future policy-making.

In the first pair of instances, the exercise should clue the Legislature into pursuing political solutions – probably not music to the ears of the complainers, as they have demonstrated insufficient strength of persuasion to get majorities to think their way, hence their preference to impose their views by judicial fiat. In the case of the last, a constitutional amendment would be required along the lines of the ill-conceived Amendment 1 that passed recently that would make the CPRF into a lockbox immune from funds sweeps.

One hopes this effort stems not from a desire for publicity, which seems consistent with the group’s past practice of offering policy options that address the symptoms but not the disease of its members own making that plagues Louisiana’s fiscal system, but from genuine desire to rationalize the budgeting process. Changes are to be found not in the negations asked in their request, but in the suggestions above.