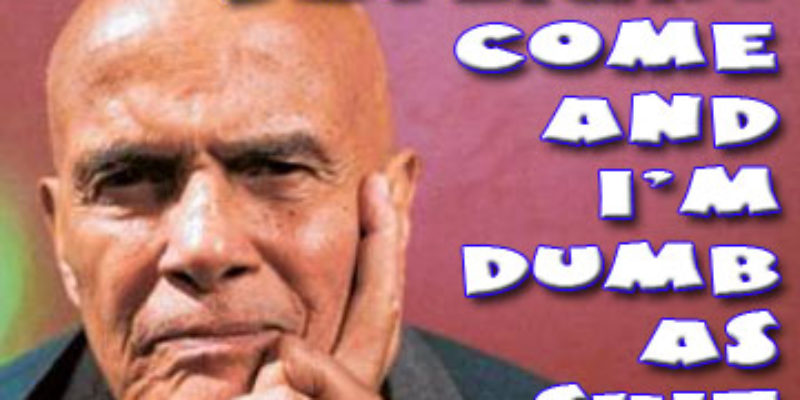 If you’ve read Rules For Radicals, the 1971 “masterpiece” by leftist community-organizer guru Saul Alinsky, you’ll certainly remember the most high-profile of those rules, namely Rule 12:

“Pick the target, freeze it, personalize it, and polarize it.” Cut off the support network and isolate the target from sympathy. Go after people and not institutions; people hurt faster than institutions.

Rule 12 is a milestone of sorts in American political discourse, because the Left has used it to poison the well for good people to get into elected office – and in a larger sense to poison the culture as a whole.

If you’d like to be an outspoken conservative in media, academia or politics, you’d better have skin of steel – because they’re coming for you.

Just ask Ann Coulter. Or Edwin Meese. Or Mitt Romney, Richard Nixon, Dan Quayle, Sarah Palin…the list is endless. Hell, ask Carrie Prejean, the beauty queen who was turned into a “controversial” figure for the crime of stating that she thought the traditional definition of marriage was the right one (a position shared at the time by our Democrat president before he flip-flopped on it on the demand of his political donors). The Left has lustily assaulted the character and reputation of those with whom they disagree as a matter of course ever since Rule 12 was first enunciated (if not before).

We as a country are much worse off. The quality of our discourse is absolutely worse due to Rule 12.

For the most part, though, while the Right will gripe about particularly aggressive or obnoxious left-wing political and cultural figures with whom we disagree and at times pop off about them, the usual reaction among conservatives goes something like this: “Sure, X is a loon. Screw him. But seriously, who cares what he says? Don’t give him the time of day.”

And that’s a perfectly decent reaction. It’s one we’re comfortable with and we believe works for us, because at the end of the day what we want is as peaceful and sane a political discourse as possible – because we know we’ll win in such a discourse because our ideas work better.

It doesn’t work because the most obnoxious and aggressive left-wingers out there aren’t afraid of the blowback from things they say which are beyond the pale. I could present endless examples of this, but let’s just go with the most recent one. Here’s Harry Belafonte, suggesting that Obama abandon all pretense and become a Third World Dictator in jailing all of us who believe in curbing entitlement spending…

Is it an overreaction to take Belafonte seriously? Of course it is. Harry Belafonte has the mental firepower of your average salamander. He’s an unmitigated dunce and he’s not worth our time.

Except for Belafonte to suggest turning millions of Americans – probably half the country – into political prisoners is dangerously stupid political discourse. When you openly suggest our government commit to tyranny on a massive scale, and it’s presented on television as mainstream discourse and not immediately disavowed by the host or the network, it’s a problem.

Harry Belafonte might be too stupid to realize the potential consequences of what he said. But changing his mind is a waste of time. If we’re going to reform our discourse, at this point it’s quite necessary to make such a bad example of Harry Belafonte that the next moron Al Sharpton wants to put on TV to spew pro-tyranny bile would perhaps think twice about the personal consequences.

If the next idiot with an inkling of going on the tube and giving voice to his anti-American and anti-constitutional political impulses is at least worried that it might be more trouble than it’s worth to do so, we might have the beginning of some political hygeine.

Complaining about Belafonte on Facebook or some message board isn’t enough, by the way. Rather, it might be necessary to follow the advice of the nation’s principal current Alinskyite – the guy in the White House. He told his followers to “get in their faces.” And when the unionists in Michigan took his advice this week and physically attacked the supporters of Right To Work legislation there, President Obama had absolutely no words of condemnation or opprobrium for them.

That means our side needs to become a lot less civil and a lot more aggressive with people like Belafonte. Does it mean someone beating him up? No. We don’t do that, and we never should. But why shouldn’t Belafonte find himself in the middle of angry protests everywhere he goes? Why shouldn’t he be shouted down when he makes public appearances? The Left likes to “glitter-bomb” conservative politicians and cultural figures; why shouldn’t someone like Harry Belafonte become the butt of a similar publicity stunt?

An easy way to start is to follow Rule 12. Idiots like Belafonte need to be made examples of.