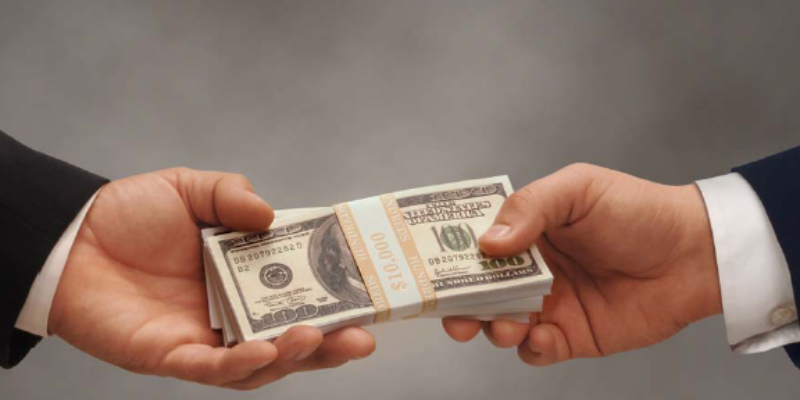 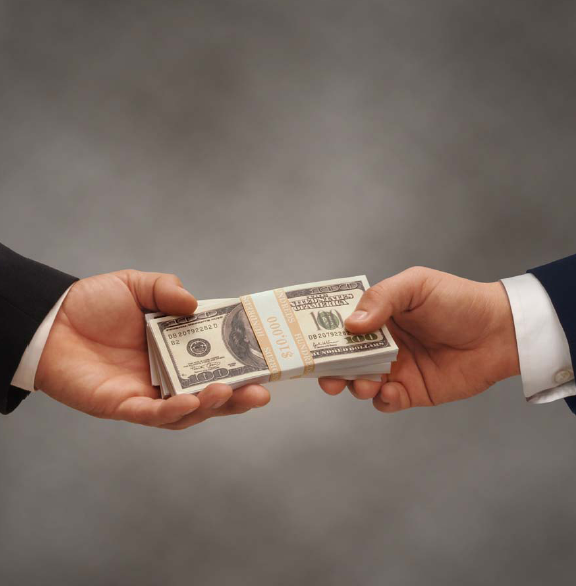 Personal injury lawyers are pouring hundreds of thousands of dollars into the Louisiana Supreme Court race, hoping to elect their friend Judge Jeff Hughes to the state’s highest court.

And that’s in addition to the hundreds of thousands of dollars the legacy lawsuit lawyers already spent on his behalf in the primary.  As LLAW previously reported, a Political Action Committee established by Baton Rouge area trial lawyer John Carmouche, dropped more than $380,000 in the final days leading up to the November 6th election for an all out TV advertising blitz in support of Hughes.

The PAC raised more than $695,000 overall, with more than 99 percent coming in the form of huge contributions from personal injury lawyers.

Why are these legacy lawsuit lawyers investing so heavily in Jeff Hughes’ campaign?  Could it be that they see the Supreme Court as a way to preserve their business model?

For years, this niche sector of litigation has been booming in Louisiana, enriching trial lawyers while costing our state thousands of jobs and billions in foregone investment.  In a legacy suit, trial lawyers scour property records and then sue on behalf of landowners, claiming billions in environmental damage from drilling operations that may have occurred decades or even a century ago. Many of these suits are filed without any proof of actual damages, and would appear to be a veiled attempt to extort money from companies rather than remedy environmental harm.

In fact, data from a 2011 report compiled by the Department of Natural Resources found 78 percent of all the legacy cases filed in Louisiana present no evidence of actual damages according to state standards. And a You Tube video exposed earlier this year by the American Tort Reform Association, features one plaintiffs’ attorney teaching others how to file phony legacy suits, purely for the purpose of making “big money.”  He even goes so far as to describe Louisiana’s system as a lawsuit “lottery”

Too outrageous to be true? See it for yourself at here.  The message is clear: most legacy suits are about making green, not being green.

That’s why the Legislature took action to reform the system.  In fact, it was one of the most hotly debated issues this Session.

After countless hours of discussion and debate, lawmakers passed two major bills that will overhaul the process for handling legacy suits to ensure that those with merit are allowed to proceed quickly and efficiently through our courts, while those without merit will be thrown out.

That’s the way that it should be.  But it seems a fair and balanced system is not what the legacy lawsuit lawyers want (presumably because it will be harder for them to make money that way).  Could this be why they are now so focused on the Supreme Court race?

As the new legislation moves over to the judicial branch for our courts to interpret, do they see another opportunity for influence?

The first legacy lawsuit boom came in 2003 after the Louisiana Supreme Court issued a plaintiff-friendly decision in the landmark case Corbello vs. Iowa Production. In this case, the plaintiff was awarded cleanup costs totaling more than $33 million for a relatively small piece of property that was valued at less than $110,000.  The impact of this ruling was significant, in that it opened up the floodgates of litigation for those who are hoping to hit the jackpot in Louisiana’s legacy lawsuit lottery.

The legislature has done its part to rein in the abuse, but our courts could torpedo the legislation and open the floodgates again.  Is that why the personal injury lawyers are now investing so heavily in Judge Hughes’ campaign?

Let’s hope not, but regardless, we need judges on the Louisiana Supreme Court who will represent our interest—not just the interests of the personal injury lawyers.

Interested in more national news? We've got you covered! See More National News
Previous Article Mary Landrieu Bails On Letten Over Online Posting Issue
Next Article Obama: America Would Take Off If The GOP Would Just Roll Over For Me