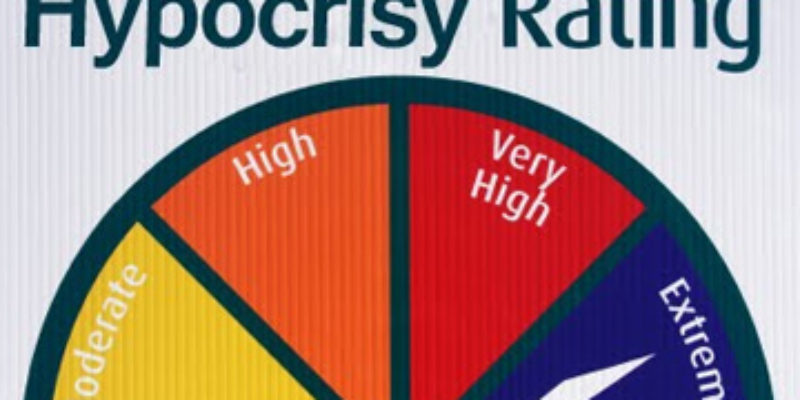 There’s a new YouTube presentation called “Demand a Plan! Demand Celebrities Go F*#K Themselves!” It’s a PG13 video that arguably could be assigned an “R” rating for the monumental violence in the individual cuts and clips shown.

It frames up like this: a Class “A” or “B” celebrity is seen saying “Demand a plan!” Their serious presentation shows their “sincerity” as they make this demand as well as make the statement: “no more”. The video cuts to “celebrity hypocrites” misusing a handgun, “assault weapon”, machine gun or other firearm as they very seriously (and occasionally comedically) do their “shtick” in a movie or TV show they’ve been paid millions to  appear in. It’s okay if it’s profitable.

Occasionally it involves a serious matter of selectively killing another person. In others they’re using the gun to disable a car while riding backwards on a motorcycle, shooting numerous bad guys and /or simply improperly shooting a shotgun into the ground to give the impression that it’s okay to have a firearms related misfire. To the idiot shooting the weapon it’s just a job. In one case a late-night TV host is seen having a ball shooting a HK full-auto weapon used by SEAL Team members. His smile is almost ear-to-ear.

The type and style of weapon is irrelevant. All these hypocrites are against weapons, violence, hand-guns, AR-15s, Shotguns, full-auto machine guns and other weapons as long as they can appear like they care about violence. But, give them a chance to make a few million off of the portrayal of all this mayhem and these self-serving, personally profit minded little representatives of peace, harmony and Kumbaya fellowship signs on for the homicides and mayhem.

That’s because they really don’t give a dud. Money talks and bullspitters squawk and chuckle all the way to the bank. These hypocrites want their ugly mugs on the screen before you. They want you to think they care. They’re so full of themselves they smell of it if you get close enough. They want your love; adulation and “respect” for their accumulated “artistic folios” represented on the screen.

People: they want to be accepted as “actors”. We, the allegedly star-struck, are supposed to fall at their feet acceptant of what they say, and portray as truth.

These nimrods are paid big bucks to portray some writer’s fantasy. They’re paid millions to move us toward a place where we’ll suspend our disbelief. They want us to accept what we see as entertaining even if it depicts what we can’t, or shouldn’t experience. That’s their job; to get us to suspend our disbelief and accept what they say as sincere and honest.

Jean Giraudoux, (French diplomat, dramatist, & novelist) said: “The secret of success is sincerity. Once you can fake that you’ve got it made.” And, that good reader is the truth. It’s true of all charlatans, from politicians like Obama, Reid, Pelosi, McConnell, Boehner and Cantor on down to many people sitting around trying to figure out how to exert control and direction of YOU in your own little community.

Many of us draw exception to these people (some no brighter than a 20 watt bulb in a warehouse) expecting you and I to accept what they say is proof positive their ideas should be used as examples of how people should think and run their lives. These are people regularly thinking themselves above and beyond the law. Many have armed bodyguards, or they personally carry a firearm for self-protection. They’ve got theirs; you need to be disarmed so they can feel safe.

Ted Kennedy’s bodyguards were always armed to the teeth, but Kennedy and his family were the scions of firearms control. Maybe Joseph P. Kennedy could have prevented John Kennedy’s assassination by not politically double-crossing the unions and Mafia. But, the Kennedys always were (and some still are) protected by armed protection specialists. Bodyguards are a luxury you and I can’t afford.

Those with the big bucks always want to maintain their elevation above others they see as inferior.

Check out the cast of characters on this video and tell me where I’m wrong.