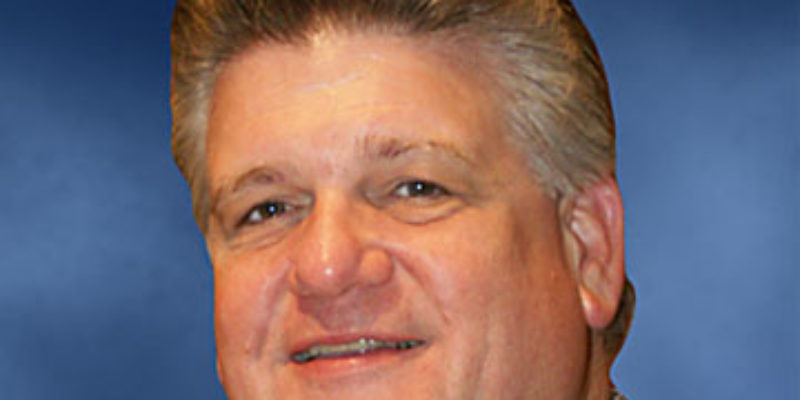 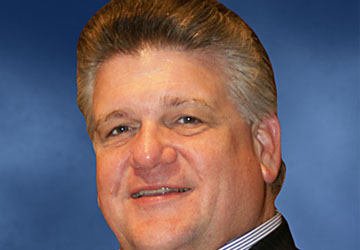 Later this week there will be a vote among the Republicans in Louisiana’s House of Representatives for the chairmanship of the delegation – a position being vacated by Rep. Tony Ligi, who is leaving the legislature to become the executive director of the Jefferson Business Council.

There are two candidates running for the position – Nick Lorusso of New Orleans and Lance Harris of Alexandria.

We think Harris is the right man for the job. We have nothing against Lorusso, who is a good conservative and an effective legislator. But in Harris – and particularly in the action plan he’s circulating to the other members of the delegation, we see the right man and the right agenda the delegation needs.

Now that Republicans are the majority in the House, they need to start acting like it – and they need to begin taking steps to insure the current majority is neither fleeting nor a product of Bobby Jindal’s governorship. Louisiana is becoming a deep red state, but things change in politics all the time and they certainly will at the Capitol unless Republicans build political institutions which can last regardless of who runs them.

And the delegation is a good place to start.

The plan Harris is circulating among the membership demonstrates that he understands the opportunity the delegation has to build something with staying power and possibly to build something which can support some degree of legislative independence from Louisiana’s imperial governorship – a common gripe about the state’s political system regardless of who’s in charge.

Harris’ plan centers around the development, through the House GOP delegation, of a detailed policy agenda independent from the governor – although he specifically states that he’s interested in working with the 4th Floor in crafting the agenda.

This is crucial, and it’s what Louisiana’s Republicans need to hear.

Don’t take this as a shot at Jindal. This isn’t a bash-Bobby piece; most of what Jindal has pushed through the Legislature in the five years he’s been governor has been solid conservative policy. But unfortunately, when Jindal hasn’t led on some issues the Republicans in the Legislature have not been able to carry the standard. And so where Jindal’s policies aren’t strong it’s been the Left in Louisiana which has seized the initiative. They don’t have the votes to pass anything, of course, but with a compliant state media they’ve managed to hijack the front pages of newspapers and lead the six o’clock news broadcasts with narratives unproductive to Jindal’s governance or quality public policy.

And with the House delegation containing some of Louisiana’s better rising political stars, it’s not necessary for Jindal to suck all the air out of the room. The delegation should be a complement to the governor – and sometimes even a competitor – in creating conservative policy options.

If Harris wins the vote, though, his plan for crafting an agenda and then pushing it both internally and externally through social media, text messages and an interactive website will need more meat on its bones.

Because the delegation needs to become a lot more effective in shaping both legislation and the legislature.

One of the best political events of the year is the Elephant Stomp, the annual fundraiser the Republican leges put on. It’s every spring at the Country Club of Louisiana’s clubhouse, and it has become a premier social event during every legislative session.

Do the Dems raise more than the Republicans do? Not at present. But their fundraising model is better, and the GOP could better position itself to dominate future legislative elections by maximizing the dollars their fundraising events could bring in.

That’s why Harris – or Lorusso – should initiate a separate PAC for the delegation. And furthermore, that PAC should establish a legislative scorecard. It doesn’t have to publish that scorecard, but it does need to establish a minimum standard for the membership if those members want to see any of the PAC’s money when an election is coming up. That’s one way to enforce some loyalty where votes on bills representing the delegation’s priorities are concerned.

Plus, it’s just smart politics. The current legislative PAC just throws money out of helicopters rather than make sure to protect good members faced with tough elections or take aim at vulnerable Democrats.

Last year’s cycle was a perfect example of this. Anthony Emmons was outraised by a 4-to-1 margin by Jack Montoucet, one of the worst Democrats in the Legislature, in a district which is highly winnable. The Democrats threw everything they could into that race in an effort to save Montoucet, and they accomplished that goal in a year where they weren’t competitive in a single statewide race. The Emmons-Montoucet race was one of several similar defeats for the GOP. A PAC dedicated to prioritizing funding to maximize the size of the delegation will allow Republicans to fight those pitched battles and win.

And the delegation simply must get involved in candidate recruitment. Republicans are better than Democrats in Louisiana where this is concerned, but until a competent candidate can be fielded in every legislative district the job isn’t done. Furthermore, members who don’t meet the standards of the delegation where voting loyalty or competence are concerned should be on notice that the delegation can find competitive challengers and fund them in the next election.

This will preserve the quality of the delegation. And this is crucial, because otherwise you’ll have unprincipled politicians calling themselves Republicans who act contrary to the party’s goals and values when it’s time to vote on legislation. Or worse, you’ll have crooks you can’t get rid of because you don’t have a quality-control infrastructure, and those crooks will ultimately do for your majority what they did to the Democrats in Louisiana.

And while Harris talks about some of this in his plan, the delegation desperately needs to create some message discipline. It needs to coordinate its arguments among the members so that everyone is on the same page and stragglers in the media don’t make it look like no one is in charge.

That message discipline might very well have a positive effect in eliminating some of these embarrassing spectacles where Republicans are purged from committees – as Cameron Henry was from House Appropriations for not being sufficiently on board with Jindal’s privatization agenda. These occurrences are unnecessary, and they happen in large measure because there is an insufficient independent support mechanism for members of the GOP caucus who might have disagreements with the governor. Those disagreements can be hammered out behind closed doors, but clearly Jindal’s people aren’t seeing a reason to handle them at that level. But if the delegation can take a position, it can then negotiate with Jindal at arm’s length in rectifying its views with the governor’s.

In short, the delegation needs to become a self-sufficient political institution that isn’t dominated by the governor’s office. The House Republicans need a power base not dependent on Jindal and his hand-picked Speaker and committee chairmen; at some point Jindal won’t be the governor and if you don’t have an institution promoting conservative policy independent from the governor, you’ll see leges taking orders from God-knows-who. Remember Mike Foster and the Stelly Plan? Anybody want to see a reprise of the damage that did to the conservative records of countless legislators of that time? Well, build an institution the governor needs to work with to pass his program and all of a sudden the realm of bad policy choices which are possible at the Capitol becomes smaller.

It’s an ambitious program, and maybe more than Harris expects as he seeks the chair. We haven’t seen Lorusso’s plan, and it could be even more involved. But based on what we know of Harris, we like his independence and his conservatism, and we also like the energy he brings to the table. He might just be the right man to build the institution the legislature – and the party – needs if it’s to continue as a governing majority.

Interested in more news from Louisiana? We've got you covered! See More Louisiana News
Previous Article SADOW: The State Supreme Court Race Is A Classic Single-Issue Muddle
Next Article SADOW: To The Budget Reform Crowd, Quit Posturing And Get To Work