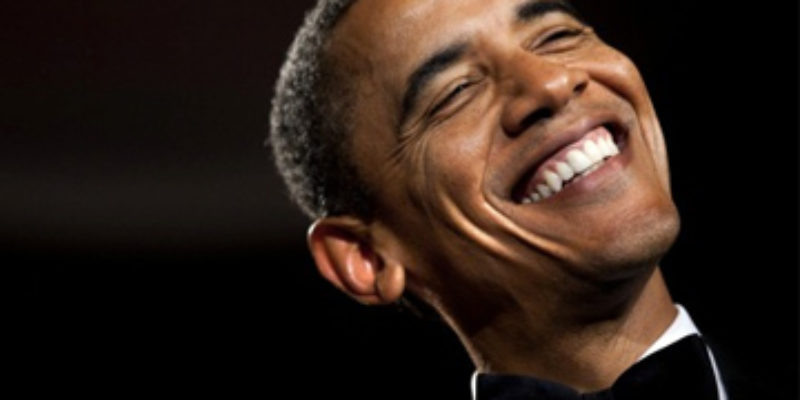 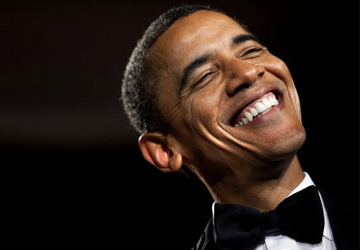 “Fiscal Cliff, Part One” is over. President Obama wins the round. He wanted to raise the income tax rates on the top two percent of taxpayers and he got his way. The tax change will bring in an additional $650 billion in revenue over 10 years. Interestingly, Speaker of the House John Boehner agreed earlier to $800 billion in revenue increases by adjusting exemptions and credits instead of raising rates. President Obama nixed that and demanded the rate increases, even though it results in less revenue.

Why? Two reasons. He wants to eliminate more exemptions and credits for high-income individuals in the next round of fiscal negotiations, and he knew rate increases would drive a wedge in the House Republican Caucus—and it did.

Many Americans may have thought that the “Fiscal Cliff” controversy was about attempts to shore up the federal government’s exploding deficits and soaring amount of national debt. If so, they were wrong. It wasn’t about reducing spending or curtailing the spiraling growth in the national debt. It was about the federal government kicking the can down the road again and putting off tough choices to avoid a fiscal disaster.

The bipartisan Congressional Budget Office estimates the New Year’s Day deal will add another $3.9 trillion to the national debt over the next 10 years. Congress delayed for two months the $1.2 trillion in automatic spending cuts that they originally scheduled to go into effect on January 1 while negotiations proceed on how to restructure them or, in all likelihood, reduce the amount of the cuts. (Special Note: the word “cut” in this context does not mean an actual reduction in spending levels. It means a reduction in the growth of spending going forward.)

While President Obama may have won politically in the first part of the Battle of the Fiscal Cliff, what did he win beyond damaging Republicans with some of their base? Not much. The federal government will continue to run $1 trillion-plus deficits for the near future. The national debt will continue to rise, soon growing beyond $20 trillion on its way toward exceeding the Gross Domestic Product of the U.S. The debt and deficits at those levels are unsustainable. Rating agencies are already declaring that the lack of any deficit reduction in the recent deal will almost guarantee a downgrade of our credit rating. If confidence in the fiscal stability of the federal government is weak, then higher borrowing costs will drastically affect the federal budget even further and propel deficits even higher.

Sometime within the next two months, the next Washington crisis will hit over the need to raise the debt limit. The president will accuse the House Republicans of driving the federal government to the edge of a credit default if they do not quickly raise the debt limit significantly without any demand for spending reductions to go along with it. As downtrodden and dispirited as those Republicans currently are, they need to call his bluff on that issue.

The U.S. will only default on its obligations if the treasurer appointed by Obama fails to pay the interest on the debt in a timely fashion. The treasury will not be empty. The federal government collects revenue for 60 percent of its spending and borrows the rest. If the House GOP holds out for real spending reductions as a part of a debt  compromise, then Obama and the treasurer will have to choose what 60 percent of the budget to fund with the revenues available and what 40 percent not to fund. The choice will be theirs and it will be an unbearably uncomfortable one—especially for folks who live to spend.

Interested in more national news? We've got you covered! See More National News
Previous Article Quin Hillyer Video: W Was The Big Winner In The Fiscal Cliff Fight
Next Article Another Takedown Of The Gun-Grabbers’ Lies…