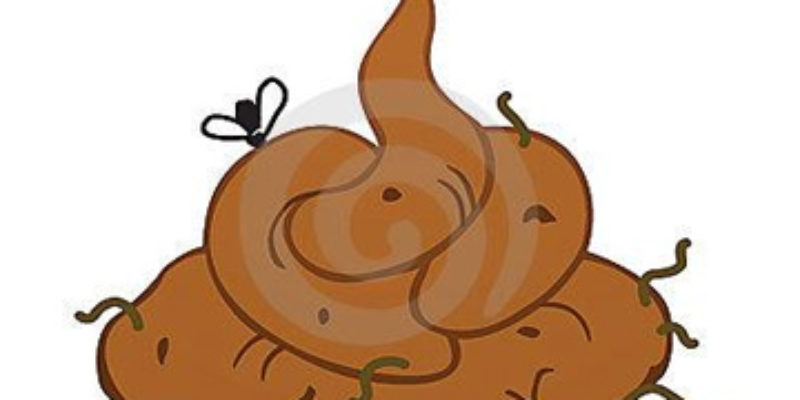 Crappy New Year, folks! Those of you who voted for Obama can rest assured you will receive the kind of government you voted in; and you’re going to get it good and hard!

After the 2012 election debacle, many believed a new era of sugar-coated mammary munching would be assured and everybody would continue to subsist off of the taxes sucked ravenously from the top 1% of the population, meaning the wealthy. There was supposed to be “real tax relief” for the middle-class. Many of us said “good luck with that”.

And so we’ve walked away from the “fiscal cliff” (using this term should be punishable by death) and “kicked the can down the road” (same here) so we may continue this horrible theatrical production seen to be government inaction.

As Congress stepped away from the aforementioned precipice, they stepped into a puddle of donkey crap and fell into a pool of quicksand. They’ve accomplished only one thing: they’ve made Americans despise their government more than ever before. And, as this political corpse is allowed to rot in the full strength of Washington another duplicative and deceptive sunrise, the middle class will better appreciate the stench of practicing “good politics” over doing what’s right.

Imagine you, the new kid in school, are standing in the playground looking to find somebody, anybody willing to be your friend. If not your friend, you’d at least like to be recognized as being alive. You’ve spoken to people and some seem strong enough of character to try entering your world and by so doing end your fears of being an outcast.

But instead of finding and making new friends, you’re challenged by the school bully. He wants you to prove yourself as worthy of being there. Not wanting to be seen as a coward and therefore easy prey, you accept the challenge and the fight begins. You hold your own for a while giving as much as you get until, the bully enlists a crony to pile on you. You double your fighting effort but deplete your chances at conducting a viable defense of your principles.

Then out of fatigue and pain and suffering and because your multiple injuries have mounted, you look at the guys you thought might have your back if it got this bad. They turn their faces away and walk sullenly from the field leaving you to deal with the pending loss you’re guaranteed to suffer. They cave and walk away because they don’t want to be seen as combatants and as such available for punishment and controversy. You get pounded, but you stood your ground and have to wait to see what the future holds for you. You are aware of one thing though; the people you thought were allies are no better than those who just kicked your “can down the road”.

The middle class is the kid fighting for survival in that battle. Obama and the Democrats are the bullies. The Republicans, led by gutless, nut-less political hacks John Boehner and Mitch McConnell are the people you thought would stand with you when the odds were unbalanced during the fight. You, of the middle class, are left bleeding in the dust because Republicans won’t band together and do the right thing. As you lie in the dust, nursing your wounds, you find you’ve had insult added to injury when one of the bullies spits on you.

Think of 41 dollars in new taxes added to the backs of the middle class, 77% of the tax paying populace will be taxed an additional $41 for every $1 dollar decrease offered by the Obama administration. If that isn’t spitting on you after your butt got kicked by a bunch of bullies led by a tormentor using lies and intimidation and brutal tactics to win his fight; I don’t know what is.

John? Go take your own advice.