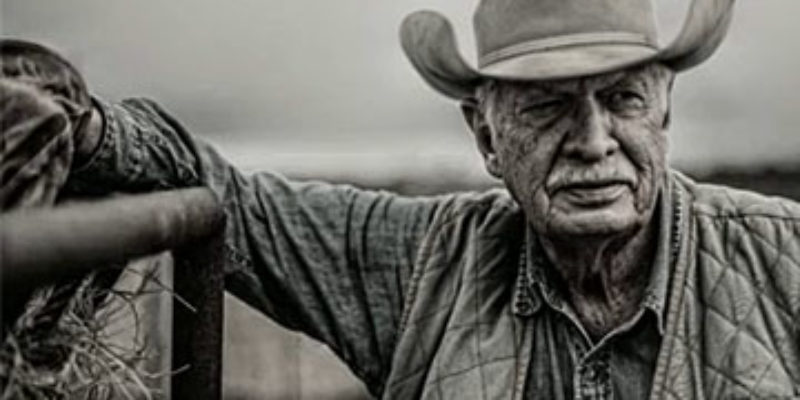 …not the Jamaican VW commercial, though it was up there – and kudos to VW for not backing down and kowtowing to the left-wing scolds who would with cries of racism decree it as unacceptable for a white guy to speak in a Jamaican accent in public.

Nor was it the Budweiser ad with the baby clydesdale, though that was also a good ad.

No, the best ad was the Dodge Ram “So God Made A Farmer” ad. With Paul Harvey as the narrator. That ad was understated, respectful, patriotic and unlike too many of this year’s Super Bowl ads it was a tribute to Dodge’s customers rather than a sales pitch.

It was a classy ad. It tugged at your heartstrings.

And even though Dodge is Chrysler, and even though Chrysler was ripped away from the bondholders by the Obama administration and given away to Fiat, this was still an ad worth celebrating.

But there’s a problem.

The problem is the Ram ad was pretty much ripped off another ad from two years ago. Farms.com had this ad in 2011…

The Farms.com people aren’t upset about it, though, as they’ve put a link to the ad on their site and noted that Dodge is donating to Future Farmers of America every time the ad is viewed on YouTube.

It’s a hell of an ad. But it’s hard to give it the “best ad of the Super Bowl” knowing they just recycled a two year old spot.

The Richards Group, out of Dallas, is the ad agency who did the ad.

Since we’re not sure we can call it the best, maybe we’ll instead call it the best-received spot of the night. Just check out Richards’ Facebook page and see the reviews.

One thing we can say, though is that it was a terrific breath of fresh air to see a rather non-commercialist commercial tonight. Because this was the crassest, most shameless and tacky Super Bowl broadcast we’ve ever seen. When Boomer Esiason and Shannon Sharpe were delivering pizzas from Pizza Hut to people in the French Quarter who yelled “Hut-hut-hut” well, we hit a new low.

So God made a farmer.

New idea or old, thanks to Dodge and the Richards Group. We needed that.