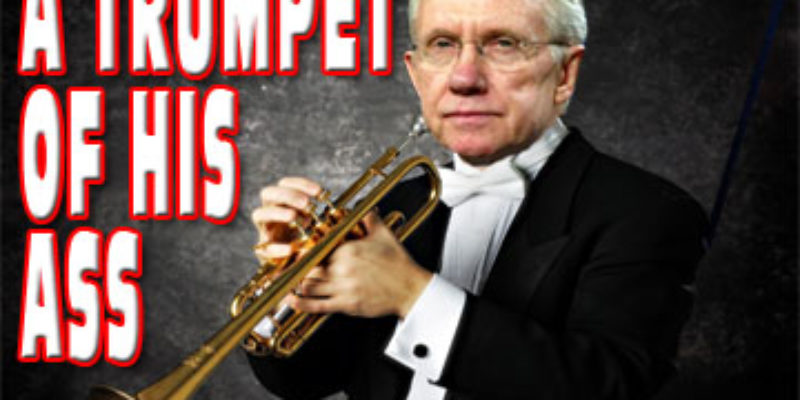 There is no line this man won’t cross by way of demagoguery.

For the record, that explosion at the Army depot in Hawthorne, Nevada had nothing to do with the sequester. The sequester hasn’t even taken effect yet. And Reid knows this. For him to suggest otherwise indicates that he believes the American people are stupid and easily manipulated. 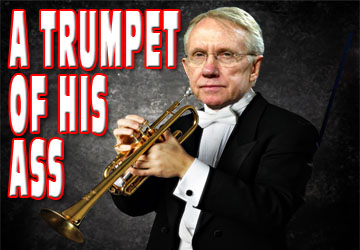 There really is no fate suitably horrific for this man, but Dante Aligheri did outline what he’s got coming to him in the Eighth Level of Hell. From Wikipedia…

Bolgia 5: Corrupt politicians (barrators) are immersed in a lake of boiling pitch, which represents the sticky fingers and dark secrets of their corrupt deals.[41] The barrators are the political analogue of the simoniacs, and Dante devotes several cantos to them. They are guarded by devils called the Malebranche (“Evil Claws”), who provide some savage and satirical black comedy – in the last line of Canto XXI, the sign for their march is provided by a fart: “and he had made a trumpet of his ass.”[42] The leader of the Malebranche, Malacoda (“Evil Tail”), assigns a troop to escort Virgil and Dante safely to the next bridge. The troop hook and torment one of the sinners (identified by early commentators as Ciampolo), who names some Italian grafters and then tricks the Malebranche in order to escape back into the pitch. The promise of safe conduct the poets received from the demons turns out to have limited value (and there is no “next bridge”[43]), so the poets are forced to scramble down into the sixth Bolgia (Cantos XXI through XXIII).