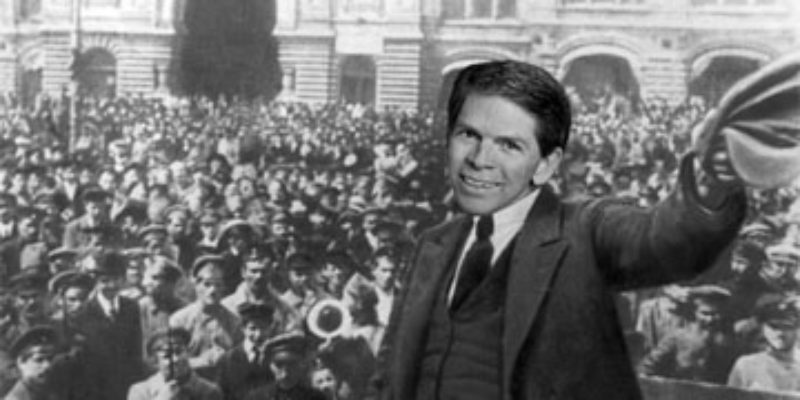 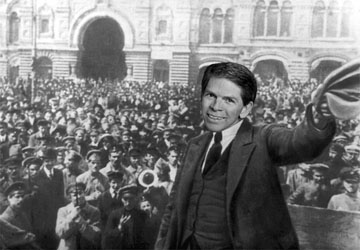 LSU journalism instructor Bob Mann isn’t a Leninist. Vladimir Lenin, after all, was a vicious murderer, and Mann isn’t a murderer. But Mann knows there are some real Leninists out there, and when he writes in defense of an expanded state Medicaid program, Mann uses an obvious smoke signal intended to appeal to Leninists’ twisted hatred of all middle-class American values. He does so knowingly; he certainly isn’t hoping merely that some former Clinton supporters might be persuaded by what Mann thinks (wrongly) passes for logic in Mann’s argument. Instead, Mann deliberately risks lighting a red fuse in hopes of blowing up a full-scale Bolshevik uprising.

If I wrote such commentary without quickly withdrawing it, I would be guilty, at least ethically/morally if not legally, of vile slander, of an outrageous smear. I would be guilty of impugning Mann’s motives with no legitimate reason to do so – and perhaps be guilty of an actionable offense.

It doesn’t matter that Mann is obviously a political hack subservient to his Democratic overlords. It doesn’t matter that he has no sense of decorum or of civil discourse. What matters is that the accusation of Leninism, or of appeals to Leninism, is toxic, and that without a whole lot of other evidence to support it, it should be completely out of bounds.

I write this, by way of example, in response to Mann’s despicable column accusing Gov. Jindal and Pelican Institute President Kevin Kane of using “racial… dog whistles” in the course of making arguments against Medicaid expansion. As aptly criticized here on this site by Scott McKay and by Kane himself here, Mann’s smearing of Kane is abominable. (It’s also unfair to Jindal, but Jindal has paid press aides to defend him, so I’ll let them handle the governor’s good name.)

Accusations of racism or of deliberate racist dog whistles are the first and last refuge not just of liberal scoundrels, but of particularly unimaginative liberal dullards whose only response to reasoned argument is to trot out tired old smears rather than grapple with actual facts, logic, and reasoned persuasion. By now it’s just so easy (and so banal): If you disagree with a conservative, just yell “racist!!!” in hopes that the conservative will shut up.

Of course, since the accusation of racism is so politically toxic, the liberal dullard knows that its stench, like that of what comes from the other end of a dog, will linger on its intended target long after the substance of the policy dispute has been forgotten. The accusation isn’t one involving the opponents’ judgment or conclusions, but of their very character. As such, it is a particularly powerful accusation, potentially of a particularly damaging nature. In turn, that makes it also one that should require particularly strong evidence before it is used.

I happen to know Kevin Kane rather well. But my criticism of Mann’s tactics would apply even if I had never before heard Kane’s name. I know beyond a shadow of a doubt that Kane abhors racial appeals. I know him to be a good, thoughtful, constructive man of sterling character and great personal decency. That knowledge serves only to make Mann’s vile assault more personally distasteful to me; it is knowledge not necessary for anybody else to condemn it, objectively, as a slur.

As somebody presumably tasked with teaching journalistic ethics to Louisiana’s students, Bob Mann is a disgrace.

But he isn’t a Leninist, and he isn’t even somebody who sends smoke signals to Leninists. For the record, I do withdraw that first paragraph. Mann isn’t a Leninist or one who tries to instigate Leninism; he’s just an unmitigated jerk.

Quin Hillyer, a New Orleans native and winner of numerous journalism awards, is a columnist living in Mobile. In 1989, he was an original board member of the Louisiana Coalition Against Racism and Nazism. He can be reached at [email protected].