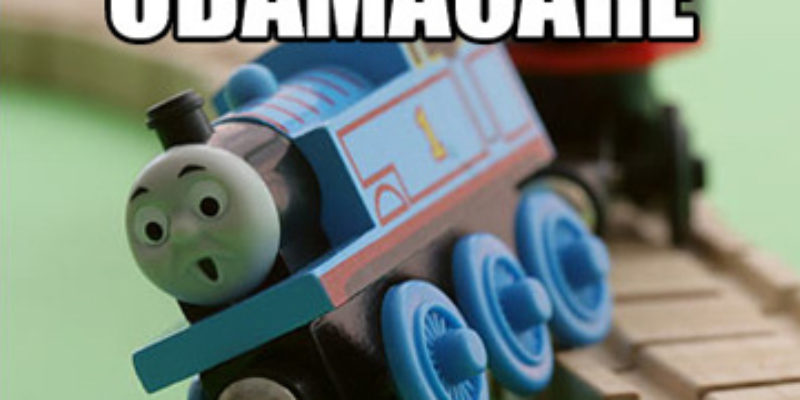 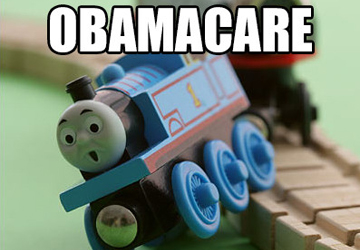 There is good news and bad news for the Affordable Care Act, aka Obamacare. The good news is that it is nearing full implementation next January 1. The bad news is that the legislation remains unpopular with the voters, and it is highly likely that the launch of the program will be problematic at best.

One of the chief architects of the legislation, Senator Max Baucus of Montana, was nothing short of irate in a committee hearing this week over the troubles with implementation of the proposal. In fact, he expressed concern that the implementation appeared to be a “huge train wreck” about to unfold. Baucus, chairman of the powerful Senate Finance Committee, complained to federal Health and Human Services Secretary Kathleen Sibelius that his constituents back in Montana didn’t know what to do about or what to expect from the law. He told her he was “concerned that not every state, including Montana, will have an insurance marketplace established in time.”

Sen. Baucus is justified in his concern about the implementation of Obamacare. The massive expansion of the federal government’s role in health care is a bundle of thousands of regulations that will place mandates, controls, fees and taxes on patients, providers and employers across America. Many of the regulations still haven’t been finalized, much less implemented. Fears of compliance uncertainty and higher personnel costs have led many employers to cut hours for workers, forcing a significant percentage of the workforce out of full-time work into part-time employment.

Even some of the unions that championed Obamacare are having second thoughts about the legislation. The United Union of Roofers, Waterproofers and Allied Workers recently became the first union to completely break ranks and call for the repeal of the law. Numerous provisions of the legislation will substantially drive up insurance premiums for the union, costs the union says it cannot absorb. Businesses large and small made the same claims while the legislation was debated in Congress, but their arguments were not heeded. The impact of such a massive program on jobs, employment practices, and profitability was not on Congress’s mind when Obamacare passed on straight party-line votes. Now that impact is coming home to roost.

Sen. Baucus has another concern that he didn’t mention in his recent Finance Committee hearing: he has to run for re-election next year as a Democrat in a red state that President Obama lost miserably in last year. Sen. Baucus isn’t alone in that regard. Numerous Democrats in red states are up for re-election in 2014, Senators who in essence were each the deciding vote to enact Obamacare. If the implementation of this very flawed program is the “train wreck” that Baucus alluded to, it is going to weigh heavily on those Senators’ prospects for serving another term.

Proponents of Obamacare like to say: “The bill passed and President Obama was re-elected so accept that fact and move on!” Life, and politics, isn’t quite that simple. The rush to pass the Affordable Care Act and the decision to force the bill down the opposition’s throats, even when the public was not in support, now has consequences. A majority of states have Republican governors and/or GOP legislative majorities. Many are refusing to implement key components of the legislation such as the insurance exchanges and the Medicaid expansion provisions, to name a few.

The timing of the implementation of Obamacare couldn’t be worse for Democrats who have to run for office next year. Higher costs than advertised and negative impacts on employers and employees will likely be reaching a crescendo when the polls open for the Congressional elections next fall. Elections have consequences, and sometimes those consequences manifest themselves in the next election.