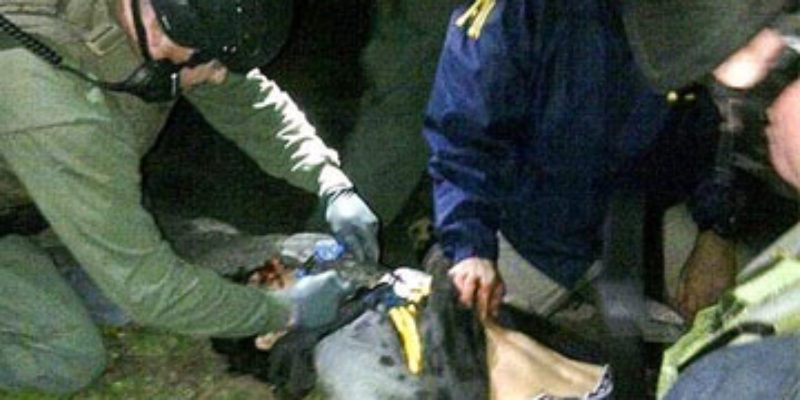 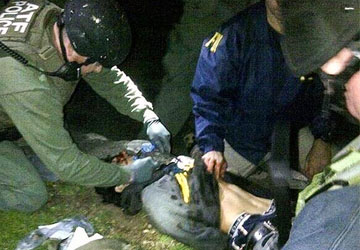 New York State Senator Greg Ball said he was okay with using torture on the remaining Marathon Bomber to gain information could help keep America safe. He made mention of the fact a group of 19 people changed the course of world history with box-cutters and evil intent. He went on to say: “it’s increasingly likely a small group of well-financed people could bring this country to its knees”.

Representative Ball went further to say America better use this (Marathon Bombing) as a wake-up call because terrorists play by a different set of rules. He said if he was involved in an imaginary interview with Osama bin Laden it would have been “me, bin Laden and a baseball bat.”

I like the kid’s style. And, I agree with his assessment of politicians not being able to say what they mean and stand by the press releases they issue at one minute and retract in actions at a later time.

I have problems with all of this. I’m not going squishy on this so much as I have a philosophical problem with the idea of “cruel and unusual punishment” being used to gain information about events to come that may or may not have value in light of how they were obtained. I mean: how many shots to the kneecap will you take before you’re willing to say whatever your interrogator wants to hear? In some cases it appears it doesn’t take any torture; the suspect could have a weak personality and only wants to please his captors so he spouts worthless drivel to give the interrogator what will make the interrogator happy.

You know; kind of like George Bush’s security analysts giving him what he wanted to hear about Saddam Hussein’s Weapons O’ Mass Destruction that couldn’t be found after the invasion?

I’m also not a conspiracy theorist. I don’t believe Beaurat Obama will be planning on using torture to pass his Gun Control legislation anytime soon. This is in spite of the fact he keeps sending his favorite gun-control hags, Diane Feinstein and Barbara Boxer to torture us with their senseless rhetoric and leftist propaganda while in league with Chuck “the schmuck” Schumer.

But I do believe the possibility of torture’s use on Americans lays in our future if we’re not careful. In generations to come we could have politicians using fear and circumstances to pass even more restrictive legislation than the Patriot Act to control “suspects” (really dissidents exercising their First Amendment rights) and extracting information leading to the arrest of innocents simply behaving like true Americans while questioning the Congress and the President’s actions.

There are so many problems now with enemies of our state using guerrilla tactics to destroy and collapse the feeling of safety a free people should be able to enjoy without homicidal attacks occurring in our common areas of commerce and pleasure. It seems you can’t even watch a foot race without getting blown up; or like in Colorado, enjoy a marijuana buzz without being shot at.

Fact: modern warfare is ugly. Fact: modern “warriors”, including our Special Forces operatives (soldiers, sailors and Marines) are trained to bring the war back to the enemy’s world and make them suffer as much as they make us grieve. Fact: the lines of proper and acceptable conduct are becoming more and more obscure as we continue into this brave new world fraught with dangers we can only imagine.

Rules and tactics of engagement must be modified. Tactics used in interviews to obtain information must be flexible in order to be productive. It’s easy to stand on principle when you’re removed from the heat of the action. The tactics used must fit the dangers in the immediate future, not simply as a matter of revenge for actions taken and crimes against humanity committed. How we comport ourselves in the face of imminent attack will temper the decision selecting the tactics we use to save American lives.

I’m drawn to Senator Ball’s earlier comment: “it’s increasingly likely a small group of well-financed people could bring this country to its knees”.

Does that include Congress? No truer words have been spoken.

Interested in more national news? We've got you covered! See More National News
Previous Article JUNEAU: The Obamacare Train Wreck Is About To Begin
Next Article SARGE: To Have And Have Not